Iran: They condemn theft of body of teenager killed after protesting regime 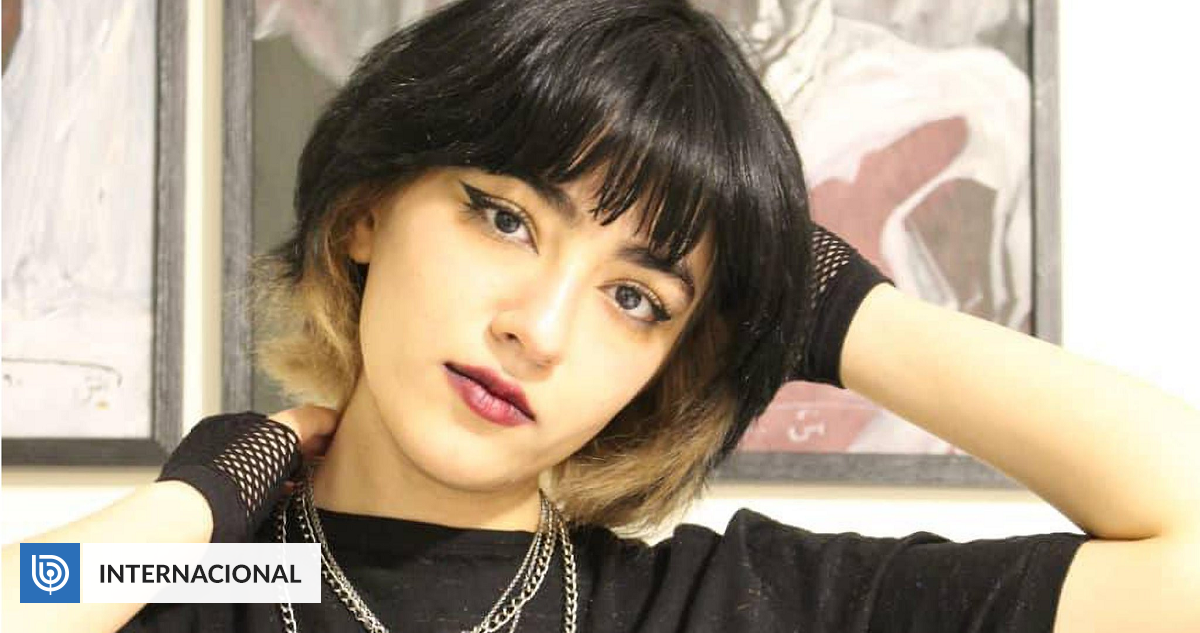 Iranian security forces stole the body of a 16-year-old girl who died in custody before her family buried her. The incident sparked further outcry, sparked by the death of her Mahsa Amini almost three weeks ago.

According to her family, the body of 16-year-old teenager Nika Shakarami disappeared and died at the hands of Iranian security forces after she took part in protests against the Iranian government.

according to BBCsources close to the Shakarami family said the suspect was wearing a uniform and allegedly secretly buried her in the town.

The family had planned to bury Nika this Monday, but when they came looking for him, they found that it had been stolen.

Previously, I had to deal with uncertainty about the whereabouts of my daughter, who went missing in Tehran on September 20th and was missing for 10 days. He was out to protest the death of Masa Amini, who died in custody of uniformed men for not wearing the Islamic veil, which is required in Iran.

Her last cell phone message warned that she was being persecuted by security forces. Her family then searched for her until her body was found in the prison morgue.

Nika’s cousin Atash Shakarami said, “We went to identify her and they wouldn’t let us see her body. We showed her body for a few seconds. It was just,” he said.

The family then transported the body to Nika’s father’s hometown of Horamabad in western Iran, under duress, and promised to bury her without a funeral. Before they can do so, however, her body is stolen and buried in Batian.

Atash was later arrested, her home was raided, and her life threatened if any member of her family participated in a protest against the regime.

Previous article
Angeles Araya Leaves, Classic Megaduo Comes: Priscilla Vargas and Repenning Host To Dear
Next article
Are CyberDay 2022 tech discounts worth it? These are the most talked about deals