Borrell: The EU is examining the possibility of sanctions against Iran due to the suppression of protests 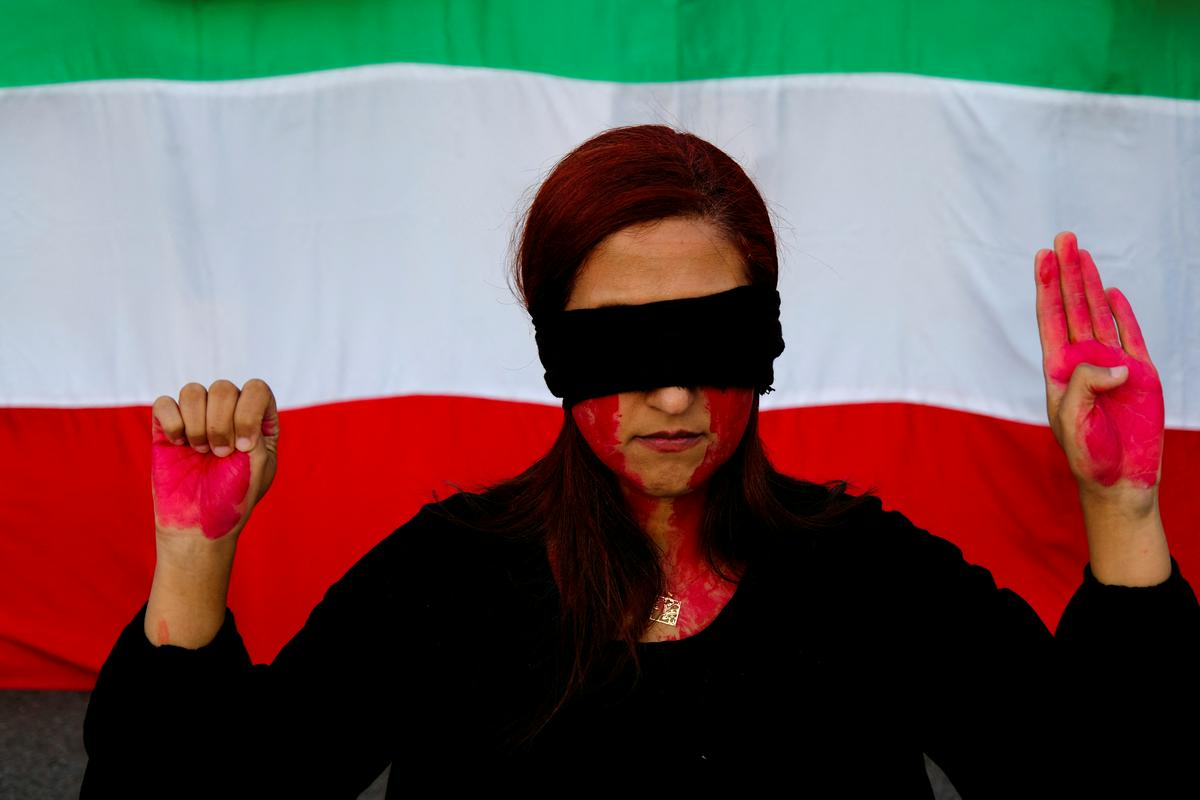 Schoolgirls and students are also protesting in Iran

The European Union is examining the possibility of imposing restrictive measures against Iran due to the suppression of protests triggered by the death of 22-year-old Mahsa Amini after police custody, the EU’s top foreign policy representative, Josep Borrell, announced.

Together with EU members, we will continue to study all available options,”including restrictive measures“to address the killing and the way in which the security forces in Iran responded to the protests, he said. He explained that he was talking about restrictive measures because the EU treaties do not mention sanctions, but in practice they are sanctions.

After today’s debate on the events in Iran, the European Parliament will adopt a resolution on Thursday. Borrell called on MEPs to “decisive response“.

The French Foreign Minister also addressed the MEPs Catherine Colonna. “France’s action at the heart of the EU is to take action against those responsible for oppression and hold them accountable for their actions,” she said.

Mass protests have been going on in Iran for more than two weeks. They were triggered by the death of a 22-year-old Mahse Amini after police detention, after she was detained by the moral police for violating the strict Islamic rules of dress, or for improperly wearing a headscarf.

Protests by schoolgirls and students

According to the BBC, many female and male students joined the protests on Monday and Tuesday, taking off their heads and waving them in the air in protest.

In the city Karadž female students kicked out a male official from a school. In the city of Shiraz, male and female students blocked traffic on one of the main roads on Monday and chanted “death to the dictator”, referring to Supreme Leader Ayatollah Khamenei, according to the BBC. Protests at educational institutions are also reported from the capital Tehran, the city Sakezwhere Amini came from, and the cities Sanandaj.

More than a hundred people were killed during the protests

“People in Iran, like everywhere else, should have the right to protest peacefully,” said Borrell, who noted that dozens of people had died in the protests. Iran Human Organization Rights based in Norway, reported that more than a hundred people had been killed. The Iranian authorities have not given the number of people who died in the protests, but they claim that there are “rioters and thugs with the support of foreign enemies” killed many members of the security forces.

Borrell expressed his condolences for the death of the 22-year-old woman, who died in hospital after her arrest, and noted that there was no independent investigation to determine what happened and who was not responsible. The authorities have also suspended access to internet in many areas in Iran, and the world has no insight into what is happening in the country. This violates the right to free expression in Iran, he warned.

Iran’s response to the protests was condemned for the first time by the EU’s top foreign policy representative last Sunday, calling it unjustified and unacceptable.

EU sanctions against 90 Iranians in force

The EU has imposed sanctions against around 90 Iranian individuals due to human rights violations, which are renewed every year. No new individuals have been added to the list since 2013, as the Union hoped to revive the Iran nuclear deal, which collapsed after the US withdrawal in 2018, Reuters reports. Talks to revive the nuclear deal have stalled.

Meanwhile, the US and Canada have already introduced sanctions against Iran’s moral police, which they blame for the death of a 22-year-old woman from Iraqi Kurdistan.

Previous article
Are CyberDay 2022 tech discounts worth it? These are the most talked about deals
Next article
Nicole recalled how Sergio Lagos’ paternity complaint lived: ‘It fought for love for years’