Zelensky: The Ukrainian army has conquered even more places in the south 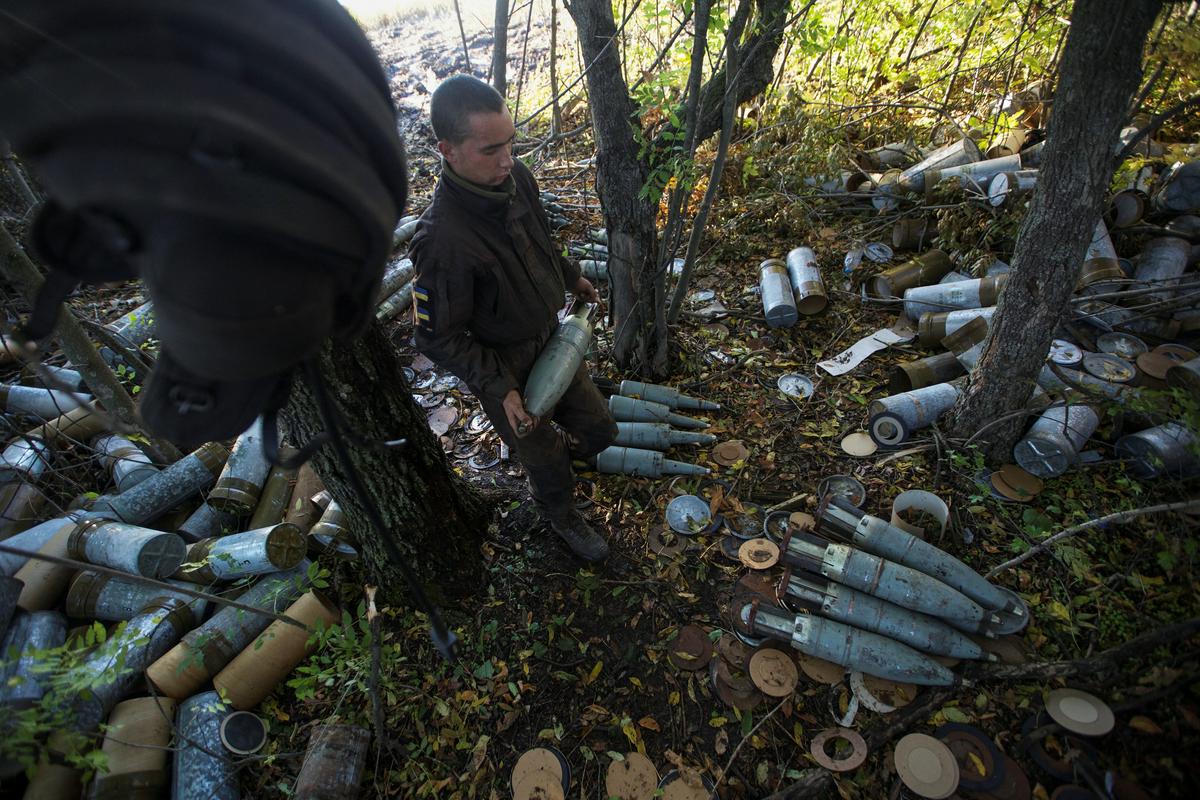 Ukrainian President Volodymyr Zelensky said in an address on social networks that in recent days, during the advance in the south and east of the country, the Ukrainian army liberated several places occupied by the Russian occupiers.

Zelensky said that Ukrainian forces are making rapid progress and have established control over several places in regions Kherson, Kharkiv, Luhansk and Donetsk. According to him, they are only in Kherson the region in the south in the last hours they took eight places. “Our soldiers are not stopping. It is only a matter of time before they drive the occupier out of our territory,” the Ukrainian president also said.

The Ministry of Defense of Ukraine released a video showing how soldiers hoisted the Ukrainian flag in the Davidiv Brid. The city of Kherson is still controlled by Russian forces.

As Zelensky said, he signed the decree on the annulment of all the decrees of the Russian president Vladimir Putin and all acts adopted to implement these decrees for the attempted annexation of Ukrainian territory from 2014 to the present.

On Tuesday, Ukrainian forces broke through the Russian defense line in the south of the country and achieved the biggest breakthrough since the beginning of the war, and they also continued the counter-offensive in the east. Already on Saturday, Ukrainian forces recaptured the strategically important town of Liman v the region Donetsk.

American president Joe Biden in a telephone conversation with Zelensky, he assured that the US will never recognize the annexation of Ukrainian territories to Russia and promised that the US would provide Ukraine with a new armament package totaling $625 million. It’s about missile systems Himarsartillery systems, ammunition and armored vehicles.

Will Zaporozhye be restarted soon?

President of the company Energoatom, which oversees Europe’s largest nuclear power plant, Zaporozhye, said the plant could be restarted shortly. Due to fierce fighting around the facility, six nuclear reactors were shut down on September 11. But now he is the president Energoatom Petra Kotin said that two reactors could be restarted to “protected the safety settings in the power plant because winter is approaching and temperatures are dropping”.

Prediction of the opening matches of the round of 16 of this year's WC in QatarThe group stage of this year's World Cup is...
Previous article
Dragić started his preparations with the Bulls with a loss
Next article
BMW motorcycle “cruiser”