In Somalia, mainly children and women are dying due to severe hunger 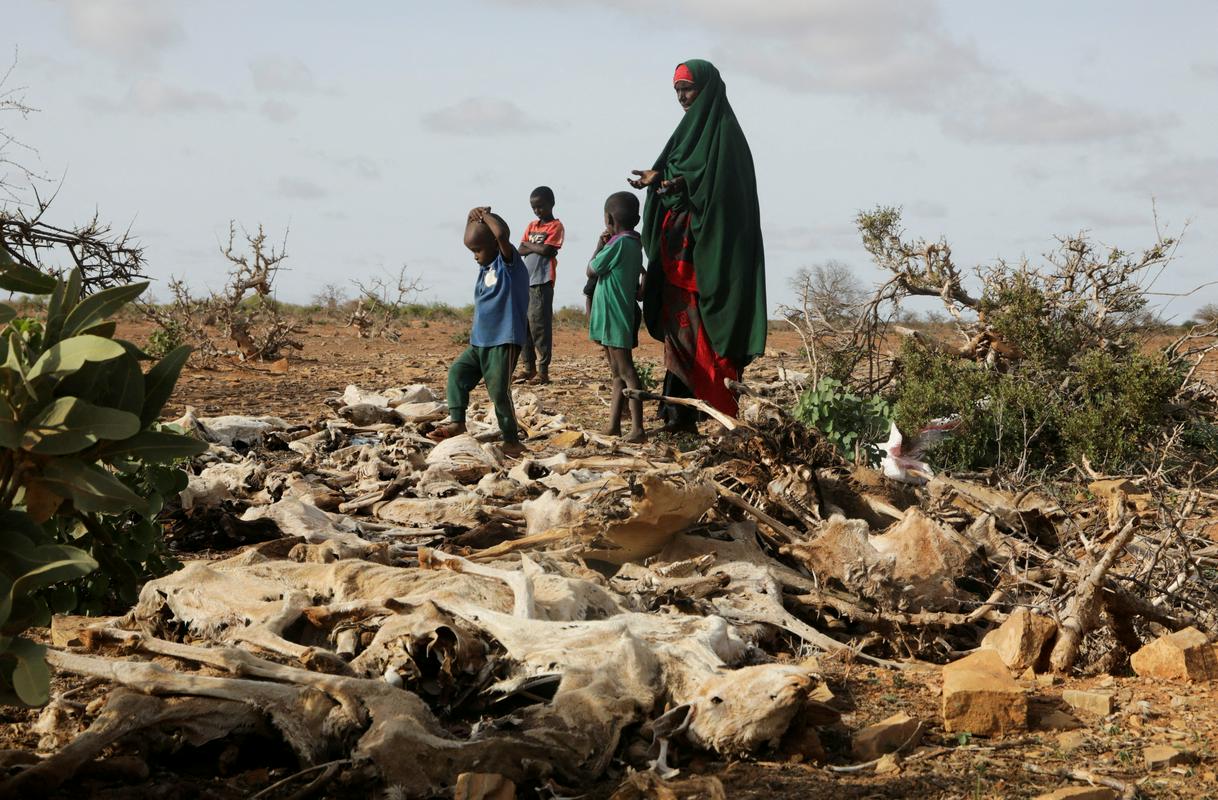 Long procedures for the official declaration of famine

Somalia has been hit by the worst drought in the last 40 years, which is killing especially the youngest. In camps where people have taken refuge from the fighting, almost two-thirds of children and pregnant women suffer from acute malnutrition.

Famine has so far only been declared in certain areas, but new research has found malnutrition is widespread in many makeshift settlements housing those displaced by the fighting. “For fifteen days I walked to the camp with my nine children. My three-year-old daughter was already so weak that I had to leave her on the side of the road. I couldn’t do anything, I could only hear the hyenas approaching,” a woman named Fatuma said in a BBC report.

The Somali government and international organizations have been warning for several months about the severe lack of food, especially in the southwest of the country, but action must be taken immediately. Hospitals warn that they are already running out of basic necessities, including nutritional supplements for children. “The conditions are scary. People are calming down, but we cannot prevent it. The local authorities did not prepare for either the drought or the increased arrival of displaced families,” said one of the doctors at the camp in Baidoa.

The authorities rely mainly on international aid. “If we don’t get the help we need, hundreds of thousands of people will die, especially children and women. The things we are doing now should have been done three months ago. If something doesn’t change quickly, we will experience a catastrophe in this region,” he said Nasir ArushMinister of Humanitarian Affairs in the South West state.

But the procedures for officially declaring a nationwide famine are very complicated, time-consuming and often dependent on political will. British Ambassador to Somalia Kate Foster she noted that in 2011, half of the 260,000 victims of severe famine died even before the Mogadishu government officially declared a famine.

In addition, it is estimated that more than half of the people affected by food shortages live in areas controlled by the extremist Islamist militia Al Shabaab. The US sends aid packages to Somalia, but not to places where terrorist groups operate, so many people are left without aid. So they have to rely mainly on smaller humanitarian organizations.