Italy will start receiving gas from Gazprom again after the interruption 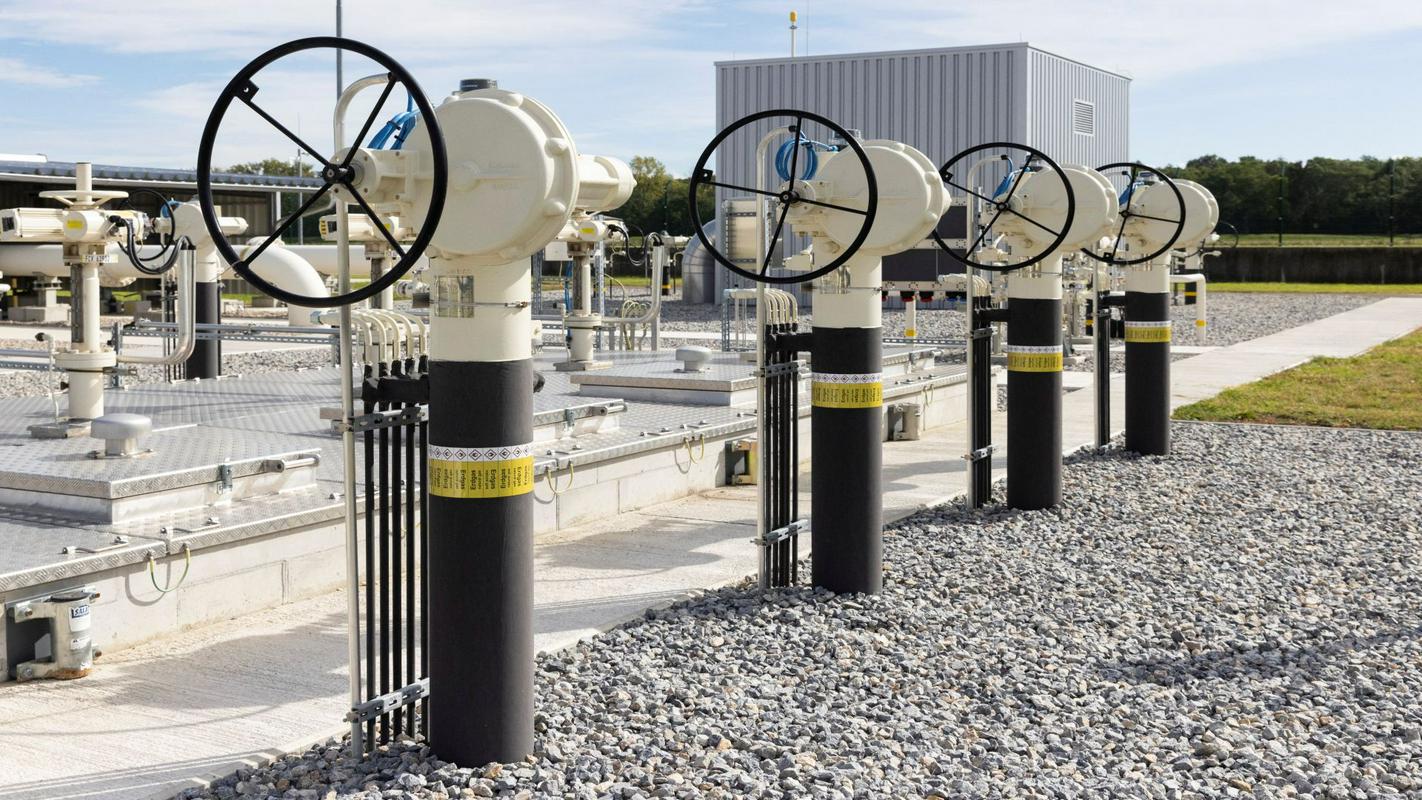 It got complicated in Austria

The Russian energy giant Gazprom will re-establish gas supplies to Italy through Austria, which were interrupted since the end of last week, allegedly due to transport problems.

“Transportation of Russian gas through Austrian territory continues,” Gazprom announced in a statement summarized by the Russian news agency Tass. He added that with the Italian buyers they found a solution to the problems that arose after the regulatory changes in Austria.

Most of the Russian gas comes to Italy via Ukraine and Austria to Treviso in the north of the country. On Saturday, Gazprom stopped the supply via this route, citing problems with the transport via Austria as the reason. These are said to be caused by the Austrian operator and are said to be the consequences of the regulatory changes that Austria introduced at the end of September.

Austrian regulator E-Control pointed out that the new rules, which came into force on Saturday, were “known to all market players for months”. At the same time, it expects all stakeholders to respect the rules and take appropriate measures so that everyone fulfills their obligations.

Before the start of the Russian war in Ukraine, Italy imported 95 percent of its gas, of which around 45 percent came from Russia.

Previous article
“I didn’t come for a walk, but to play serious football”
Next article
Microbiologist: With the new versions, rapid tests are still reliable