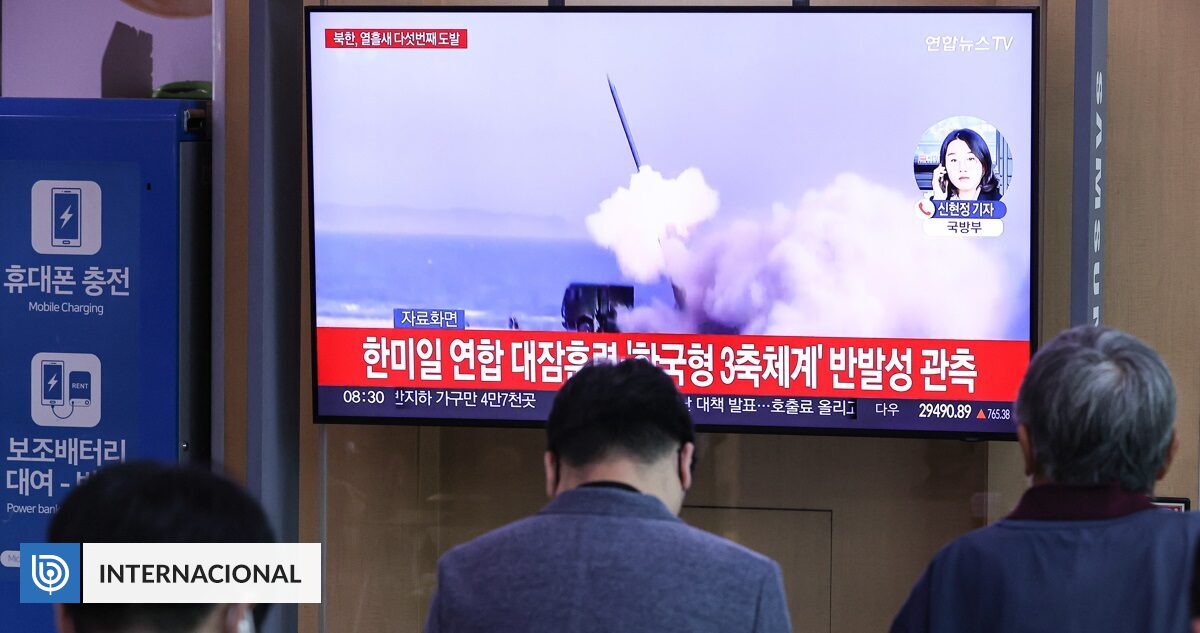 South Korea’s Joint Chiefs of Staff said there were no casualties in the accident and that the cause was under investigation.

An unexploded ballistic missile has caused panic in the normally quiet Gangneung. Korea, A bullet landed inside a military installation and caused a large fire, officials said Wednesday.

South Korean and U.S. forces have conducted several military tests in response to a missile launch from North Korea that flew over Japan.

In one of these exercises, on the night of October 4, the South Korean military launched the Hyunmoo-2 missile, a solid-fuel missile with a range of about 800 kilometers, which was first deployed in 2017. failed and crashed. The missile’s propellant ignited but its explosive did not detonate, a military official told South Korea’s Yonhap news agency.

South Korea’s Joint Chiefs of Staff said there were no casualties in the accident and that the cause was under investigation.

In addition to the downed Hyunmo missile, South Korea and US forces launched four surface-to-surface missiles at dawn, announcing that the US aircraft carrier USS Ronald Reagan would return to waters off South Korea’s east coast. Last week.

Seoul and Pyongyang have been technically at odds since the Korean War (1950-1953), which ended in a truce rather than a peace treaty. Armed clashes between the two neighbors are rare, but the missile explosion led some residents to believe that war had broken out.