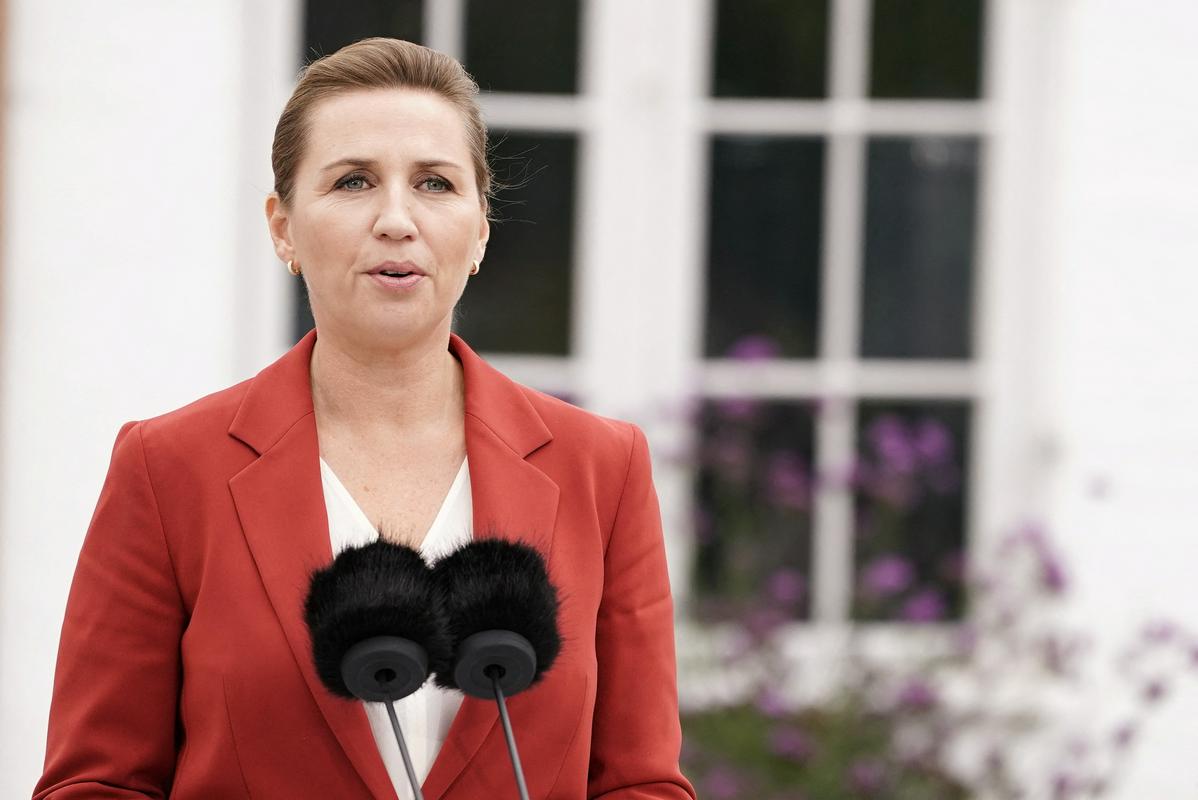 He wants a stronger coalition

Danish Prime Minister Mette Frederiksen has called early parliamentary elections for November 1, as she wants to rule with a stronger majority.

“We want a broad government coalition consisting of parties from both sides of the political poles,” she said. By calling early elections, she preempted the vote of no confidence that was announced in the parliament.

Current opinion polls predict a very close result, as the minority government of the social democratic party Mette Frederiksen and its supporters, some smaller center-left parties, very much on par with the center-right bloc, which consists of conservatives and liberals.

44 years old Frederiksen she has led the Danish government since 2019, when she became the youngest prime minister in the country’s history. She got into office because of promises to expand social rights, which have been shrinking more and more in recent years with liberal economic reforms.

Pancho Saavedra bursts into tears when remembering his grandmother in ‘Speaking Places’: ‘He doesn’t recognize me anymore’

Secret negotiations between the museum director and the Greek prime minister on the return of the Parthenon statues?

For decades, Greece has been trying to get the precious statues back from BritainAccording to the Greek newspaper Ta Nea, secret negotiations between the...
Sports

Previous article
Tour and greetings from Don Francisco: This was Karen Doggenweiler’s welcome to Mucho Gusto
Next article
The American chess player allegedly cheated in more than 100 matches