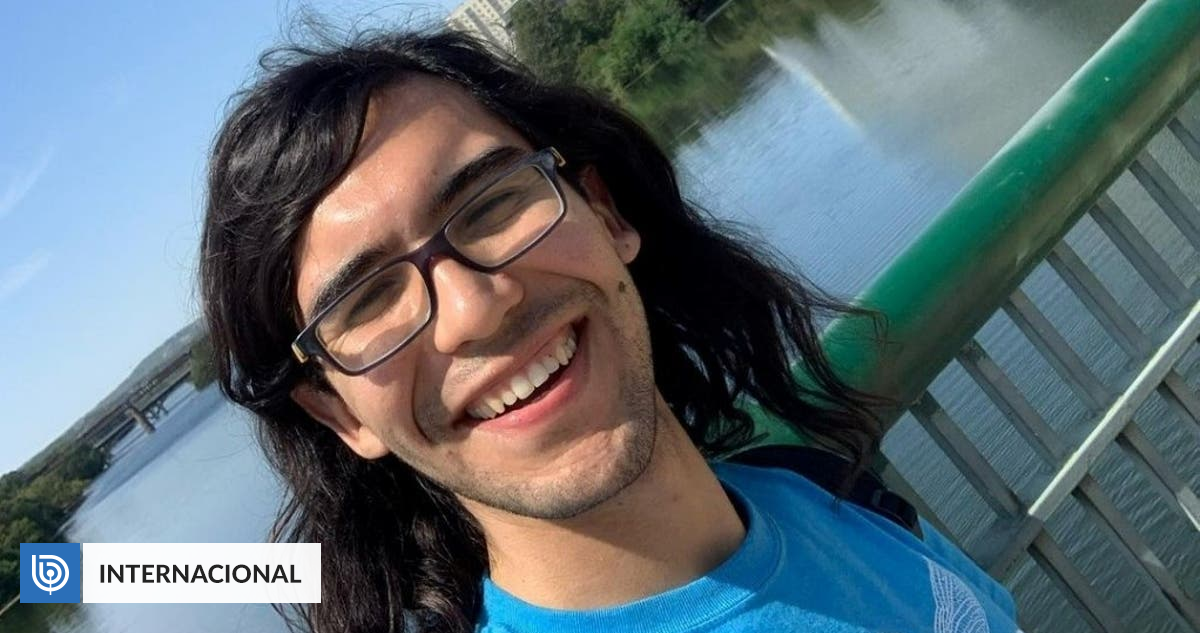 Chilean student and scientist Pablo Guzman Palma was found dead with gunshot wounds after a fire broke out in his home in Kansas City, USA. Police are now looking into the electronics, hoping to find the culprit.

Police in Kansas City, Missouri, USA, are investigating the possible murder of two scientists, an Argentinian and a Chilean. Gunshot wound In the apartment that was set on fire last Saturday.

Investigators are investigating an Alexa electronic device that may have recorded conversations between victims and perpetrators, according to local reports.

They believe the suspect may have been inside the apartment with the victim. Camila Berensen and Pablo Guzman Palma hours, according to a search warrant accessed by a local TV channel. KSHB.

A 24-year-old Argentinian and a 25-year-old Chilean were students in the pre-doctoral program at the Stowers Medical Institute.

The incident came to light last Saturday when a team of firefighters responded to a fire notice at an apartment building at 4140 Oak Street.

When they entered, the team found victims, probably died from a gunshot wound.

Through a statement posted on its website, the Stowers Institute expressed its condolences to the two relatives who were filled with “joy and optimism” who had done an “extraordinary job.”

NFL Week 13 RecapThe Cincinnati football players defeated Kansas City 27:24 in the derby of the 13th week of the NFL League and consolidated...
World

At least 3 killed, 20 trapped in Colombia avalanche: girl among dead