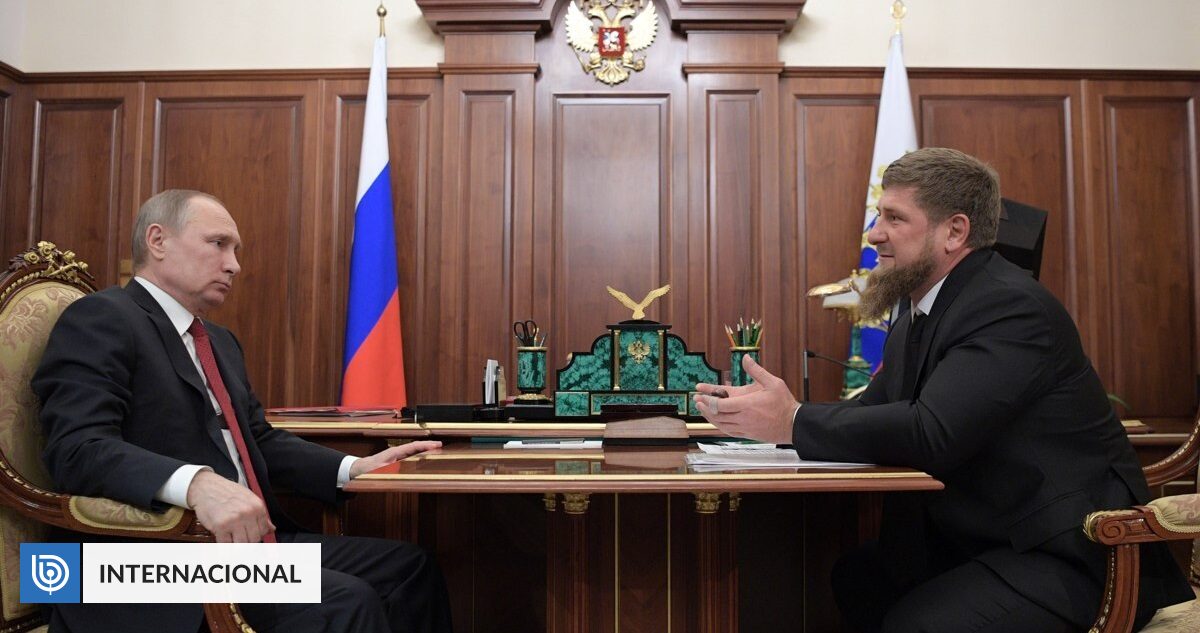 President of Russia, Vladimir Putin promoted to the rank of colonel in Chechen leadership, Ramzan Kadyrov A few days ago, he harshly criticized the Russian military and called for the use of nuclear weapons. Ukraine .

“The president gave me the rank of colonel. Told.

Kadyrov, who sent large numbers of Chechens to fight in military campaigns in Ukraine, considered becoming a general in the army a “great honor.”

“I am deeply grateful to the Commander-in-Chief for appreciating my achievements, and I promise not to betray the trust placed in me beforehand,” he said.

Russian troops have recently withdrawn from several towns in the annexed Donetsk and Kherson regions, but Kadyrov asserts that “at this very moment” Russian forces are regaining territory.

Kadyrov last Saturday called for “more radical measures” by Russia in Ukraine, including the use of “low-yield nuclear weapons.”

“In my view, we need to take more drastic measures. From declaring martial law in border areas to using low-yield nuclear weapons.” said the leader of the North Caucasus Republic.

The Chechen leader was highly critical of the withdrawal of Russian troops from the strategic city of Liman in Ukraine’s Donetsk region on Saturday, citing Alexander Lapin, the commander of the Central Military District, who was in charge of the defense. indicted the general. That area of ​​Donbass.

The Kremlin then downplayed these remarks, praising Kadyrov’s contribution in “special military operations”, but added that he preferred to be guided by a “balanced and objective assessment”.

At the annexation signing ceremony for Donetsk, Lugansk, Kherson and Zaporizhia, Putin warned on Friday that Moscow would use “all forces and means” at its disposal to defend its territories, but explicitly mentioned nuclear weapons. didn’t.

US President Joe Biden has used his recent intervention in the UN General Assembly to accuse Putin of making “irresponsible threats about the use of nuclear weapons.”