39 dead in Syria after cholera outbreak 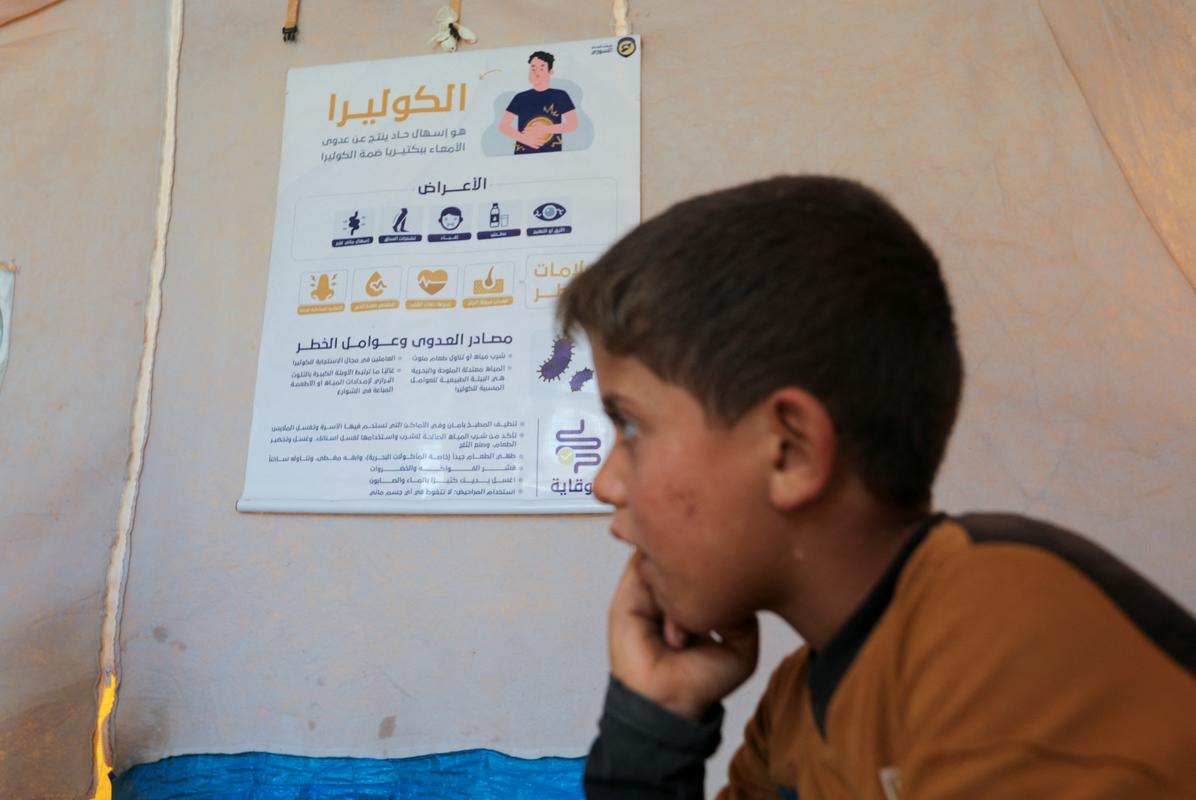 After more than a decade of war, almost two-thirds of the sewage treatment plants were damaged

Since the end of September, Syria’s health ministry has counted 39 cholera deaths and nearly 600 cases of the disease spreading across the war-ravaged country. The United Nations warns that the disease outbreak is “developing alarmingly”.

A total of 594 cases have been detected in 11 of Syria’s 14 provinces since the end of September, the Syrian Ministry of Health said on Tuesday. Most of the dead are in the north the landscape Aleppo. The World Health Organization (WHO) and the UN warned on Tuesday of the situation in the affected provinces worryingand cholera is spreading to new areas.

This highly contagious disease is usually contracted by people through food or water, and causes diarrhea and vomiting. It spreads mainly in densely populated areas that do not have an adequate sewage network or drinking water.

The disease has returned to Syria for the first time since 2009, where according to the UN, after more than a decade of war, almost two-thirds of sewage treatment plants, half of pumping stations and a third of water towers have been damaged.

The latest outbreak is especially so worrying in overcrowded refugee camps with limited access to clean water and sanitary products.

According to the WHO, if left untreated, cholera can cause death within hours, but many infected have no or mild symptoms. Worldwide, the disease affects 1.3 million to 4 million people each year and kills 21,000 to 143,000 people annually.

The WHO also warned at the end of September that the number of cholera cases worldwide after years of decline withheart-wrenching grew. In the first nine months of this year alone, cholera outbreaks were reported from 26 countries.