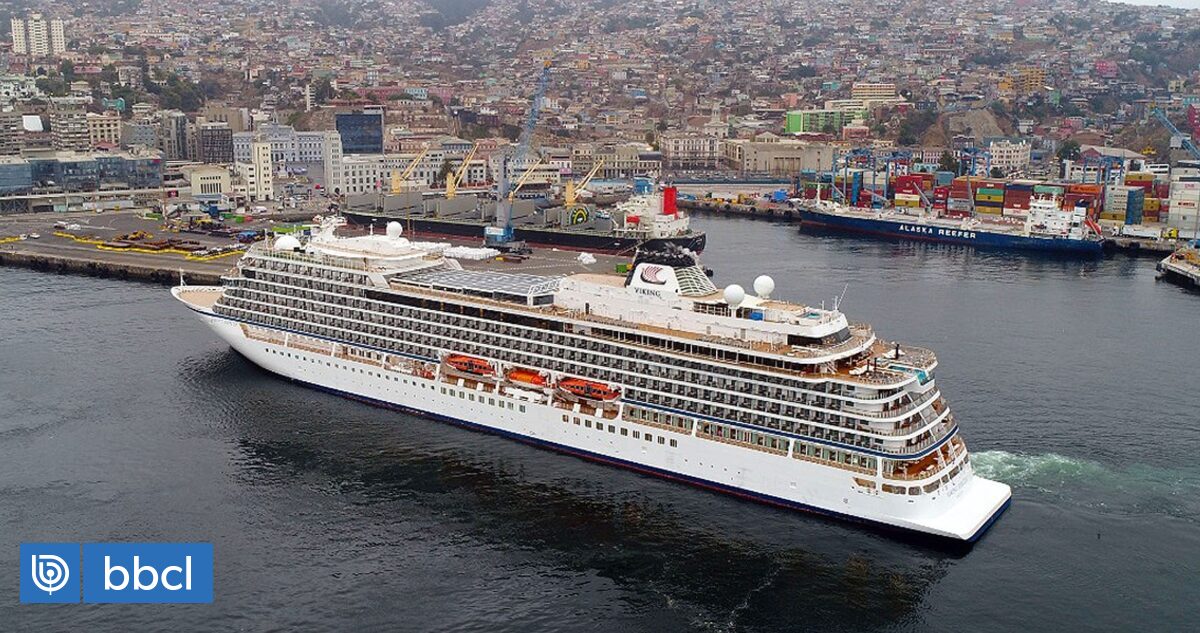 Twenty-seven passenger ships will arrive in Valparaiso for the 2022-2023 cruise season, 19 more than last year. Meanwhile, 19 is scheduled to call at the Port of San Antonio, where port and city officials are working to coordinate in terms of security, cleanliness and tourism.

October 16th, cruise ship landing season at Valparaiso. They have assurances from the port company and the municipality that they will coordinate and hope it will be auspicious for the city.

In charge of unpacking Cruise season 2022-2023 It will be a Fram ship. total, 27 passenger ships will arrive in Valparaiso, 19 more than the previous year.

Franco Gandolfo, general manager of Valparaiso’s port company, predicted: expect an auspicious season And that they are coordinated with dealers and local authorities.

Meanwhile, Adriana Saavedra, Director of Economic Development of the City of Valparaiso, emphasized the benefits the season brings to the city, adding: They address issues such as security, cleanliness and tourism.

while inside San Antonio Harbor, the first ships arrive on November 7, opening the cruise season in the city. This is her Seabourn Venture, the first ultra-luxury expedition vessel in the Seabourn line.

There are expected to be 19 cruise ships landing at the concessionaire. DP worldthe ship’s arrival in Valparaiso is expected to last until April 2023.

46 cruise ships call at both ports in the region.

Together with the Croatian Minister of Economy, Davor Filipović, the Prime Minister will participate in the ceremony marking the start of regular operation of...
Previous article
Zug too fast for the people of Ljubljana, Čimžar scored an honorable goal
Next article
Opec+ to reduce oil production to raise prices on the world market