Home World Nearly 60% of commercial properties will be robbed by 2022, according to... 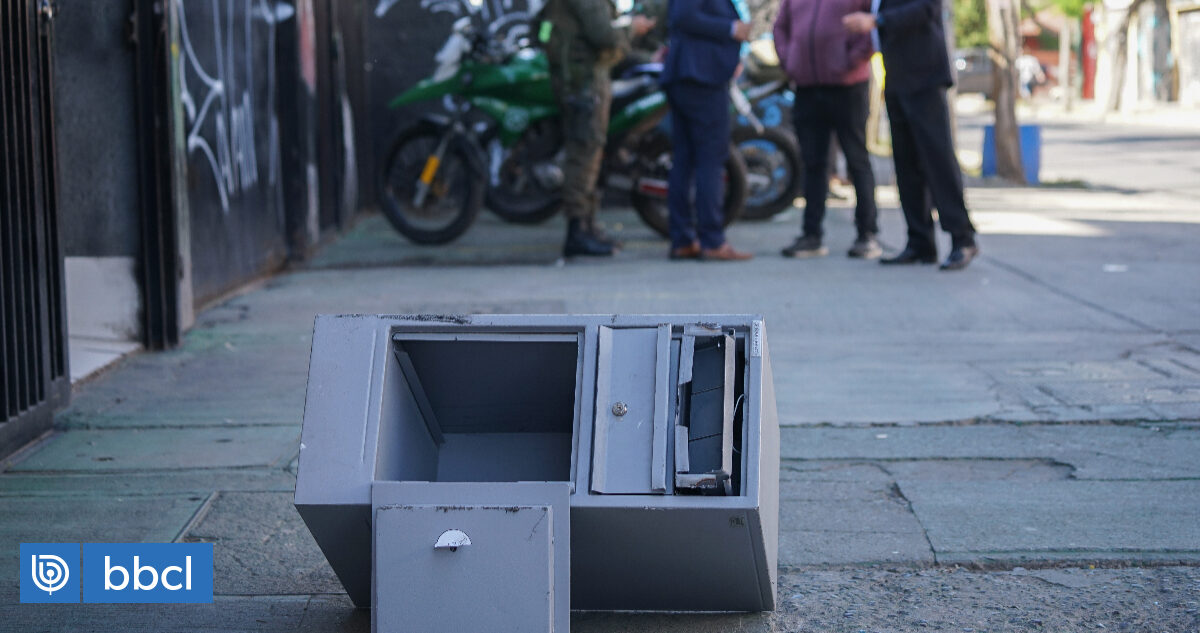 Among the most impressive data presented by the survey, 27% of respondents said property damage to buildings, including fires, vandalism and scratches, was the most frequent crime, and 24.4% said theft. followed by Ali Robbery at 21.3%.

National Chamber of Commerce (CNC) released a damage study that reflected that almost 60% of commercial establishments were victims of some type of crime in the first half of this year.

Vandalism, theft and ant robbery rank among the most common crimes.

This was announced by a damage study conducted by the CNC, the National Chamber of Commerce. There were 1,214 samples.

It was also announced that the number of victims increased by nearly 10 points compared to the second half of last year.

These crimes increased significantly compared to the same period in 2021, as did violent robberies.

Another related figure is that 62% of those surveyed indicated that they had suffered more than one violent robbery. This is a 20 point increase compared to the last measurement.

Number of crimes against commercial establishments

CNC Research Manager, Bernadette Silva He then referred to other findings of the survey, claiming that more than 50% of those surveyed believe the number of victims will increase this semester.

Another surprising fact of the study is that 57.9% of victims did not report the crime.

This is mainly because they do not trust the validity of complaints and the procedure is cumbersome.

Executive Director of Fundación Paz Ciudadana, Daniel Johnson He called on us not to abandon our intentions of condemnation.

President of CNC, Richard Muse He pointed out that these figures can be addressed through public-private partnership work.

Among those surveyed, it reflected a high percentage of dissatisfaction with the Courts of Justice, Congress, and government. Around 80% and sometimes over 80%. 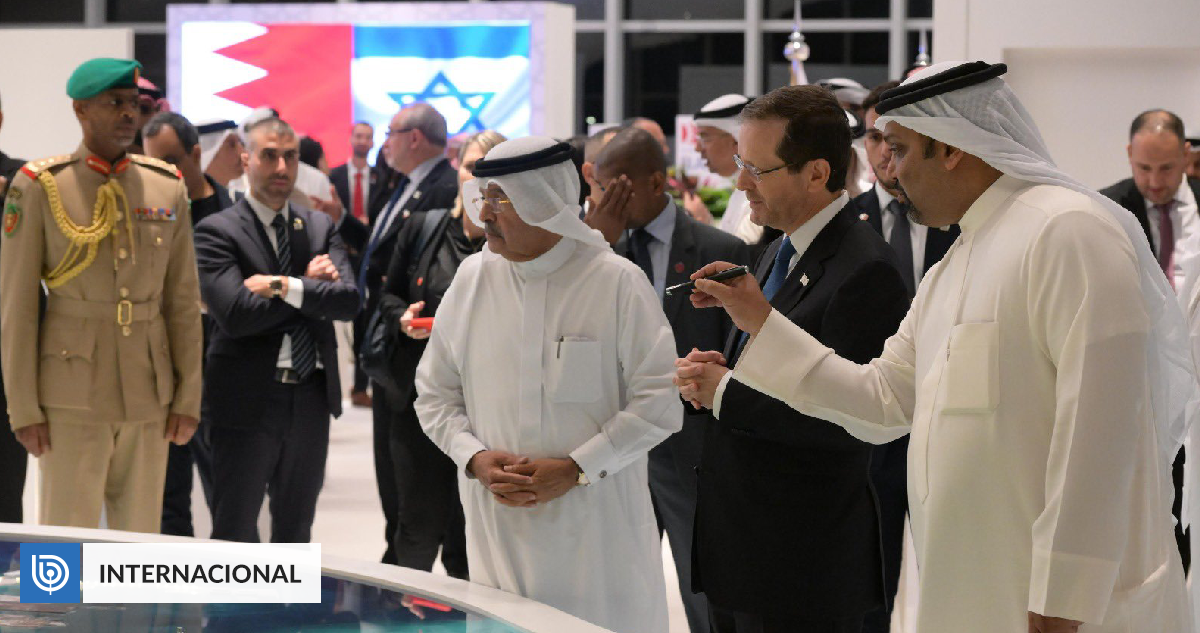 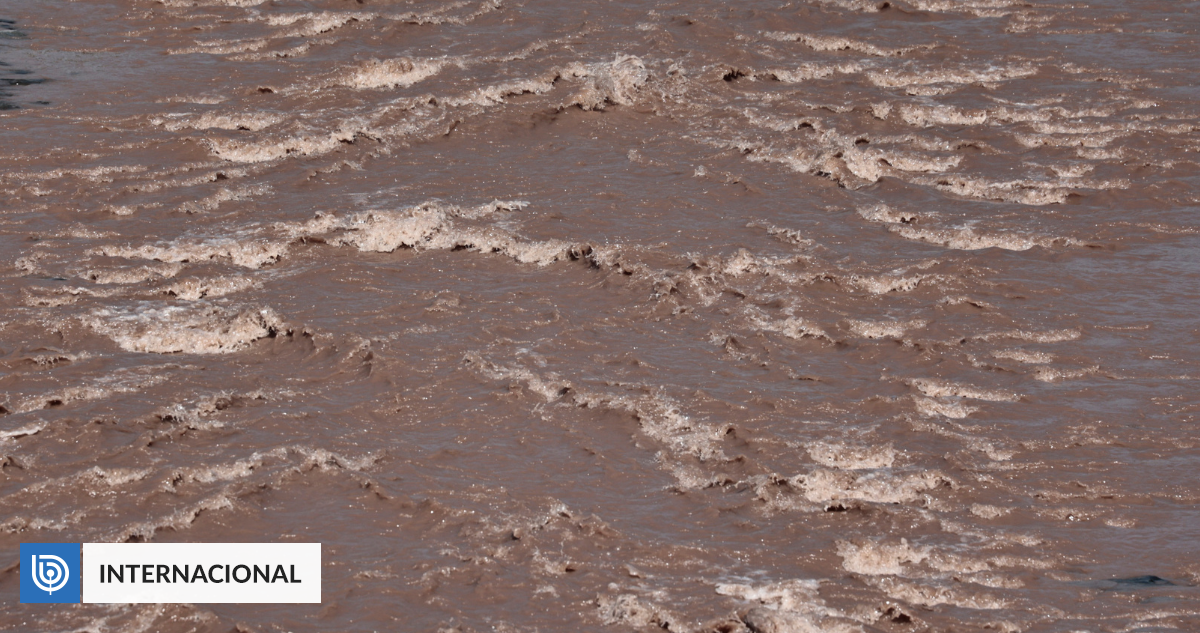 At least 14 drowned while baptizing in South African river 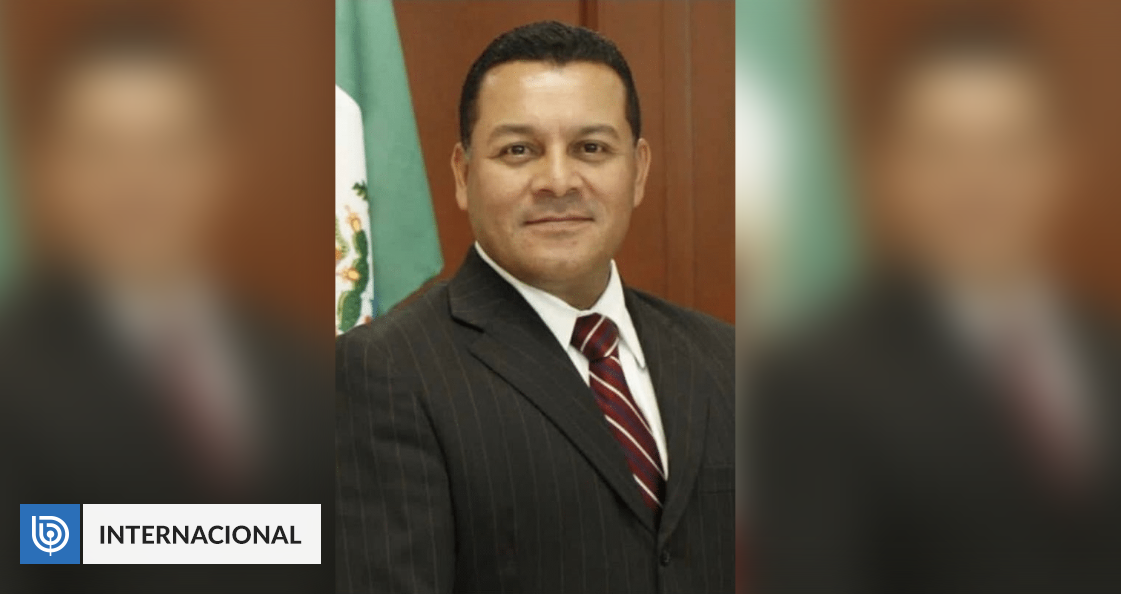