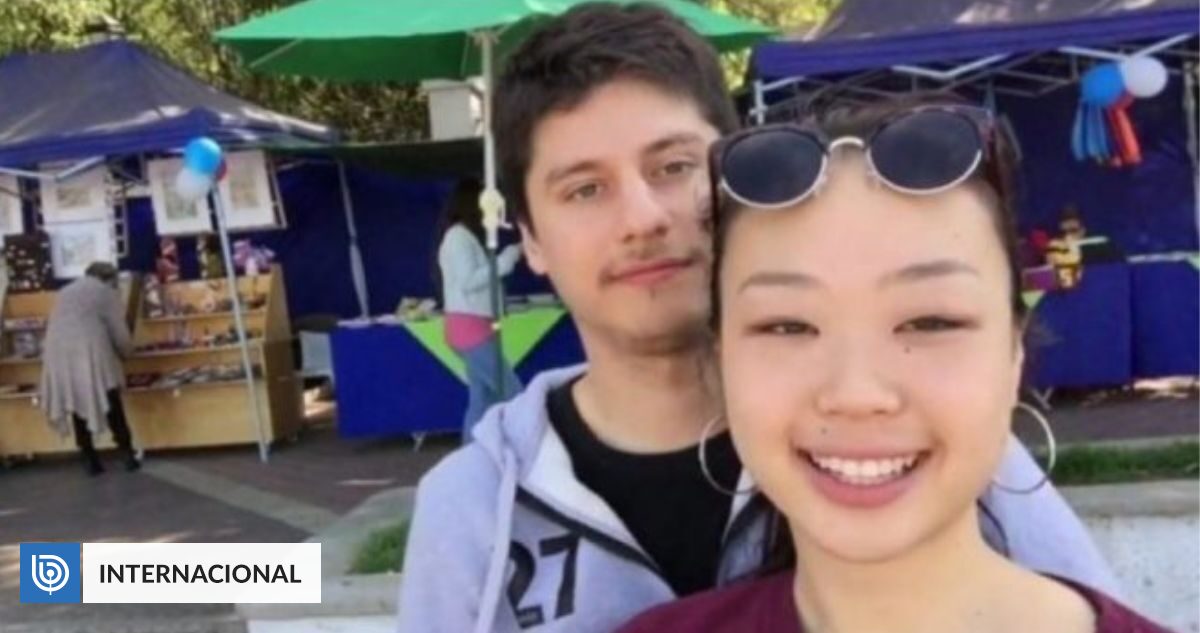 A date has been set for the appeals trial of Chilean Nicolas Zepeda, who was convicted of killing young Narumi Kurosaki in France this Wednesday and was sentenced to 28 years in prison.

The 31-year-old is scheduled to appear in court again on February 21, 2023, following a lawsuit filed by his defense.

On April 12, a nine-member jury ruled that the public had murdered his ex-partner and disposed of his as yet undiscovered body.

His first trial lasted almost two weeks, during which time Zepeda cried, lost control, repeatedly professed his innocence, and was even convinced that he had dreamed of Narumi.

According to the first ruling, Chileans not only have to respond criminally, but also civilly. This is because the judgment included the millionaire’s compensation to the relatives of a young Japanese woman for “huge moral damage.”

Previous article
Swedish deputy prime minister cuts hair midway through speech to European parliament in support of Iranian woman
Next article
A tentative date for the coronation of Carlos III has been revealed. He takes office at his 74th year.