Trump claims they want him shut up and that he is the victim of a “witch hunt.” 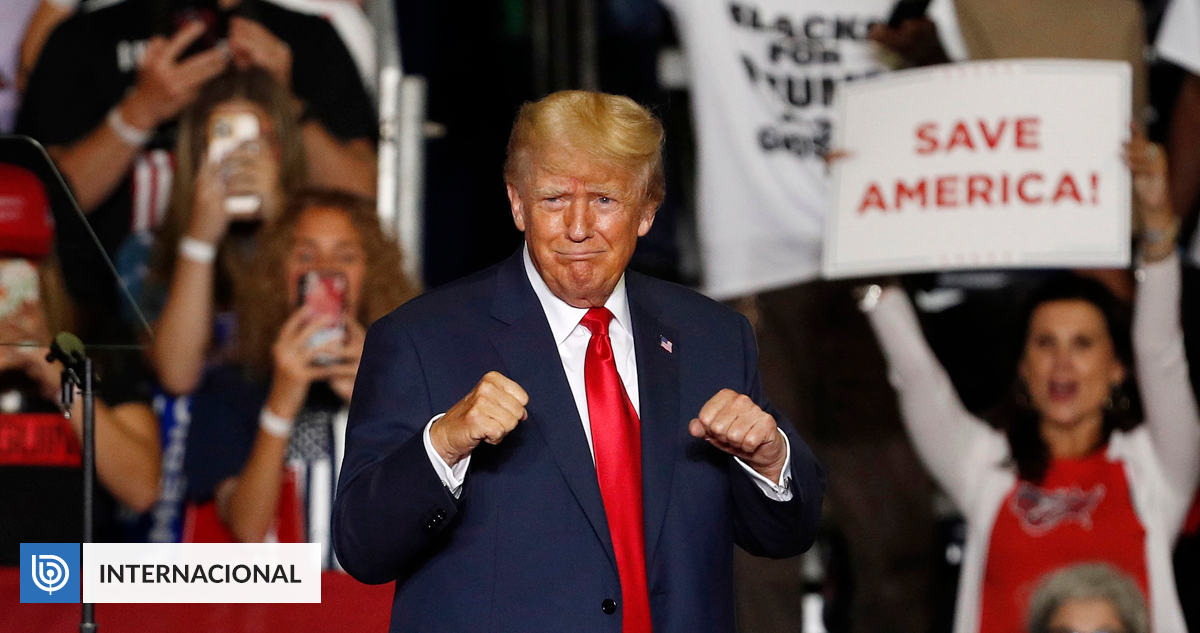 Former President Donald Trump claimed Wednesday that a search of his Florida home by FBI agents was the product of a campaign to silence him and was part of a lengthy “witch hunt.”

“No other president has been harassed and persecuted like us,” Trump said in his closing speech at a two-day conference on Hispanic leadership in Miami, South Florida, on Wednesday. Hosted by the First Policy Institute.

“We’ve done nothing wrong,” the Republican said, with past presidents such as Barack Obama and Bill Clinton, both Democrats, taking “thousands of official documents” into their private homes. but said it had no effect.

On Aug. 8, the FBI raided Trump’s Mar-a-Lago residence in Palm Beach. During that time, the president seized about 11,000 official documents, including 100 classified documents that were not returned when he left the White House in January 2021.

As a result of a lawsuit filed by the former president, a Florida judge authorized an independent expert to investigate the seized materials.

Nevertheless, The Court of Appeal allowed the Federal Attorney’s Office to continue its investigation of the material, Trump’s legal team was forced to file the request with the Supreme Court on Tuesday.

Earlier, on his social networks, the president said, truththe search of his home is part of a political campaign reacting to the possibility of him running again as a candidate in the 2024 presidential election.

During a speech in Miami, Trump has criticized the “open border policy” that feeds the drug cartels of President Joe Biden’s current administration. He also blamed inflation and the “dire” economic situation in the country, which hits Hispanics particularly hard.

He advocated a strong security apparatus and introduced the death penalty as a punishment for drug traffickers.

“With the help of millions of Hispanics, we will be great again,” he said in response to applause and cheers from those in attendance.