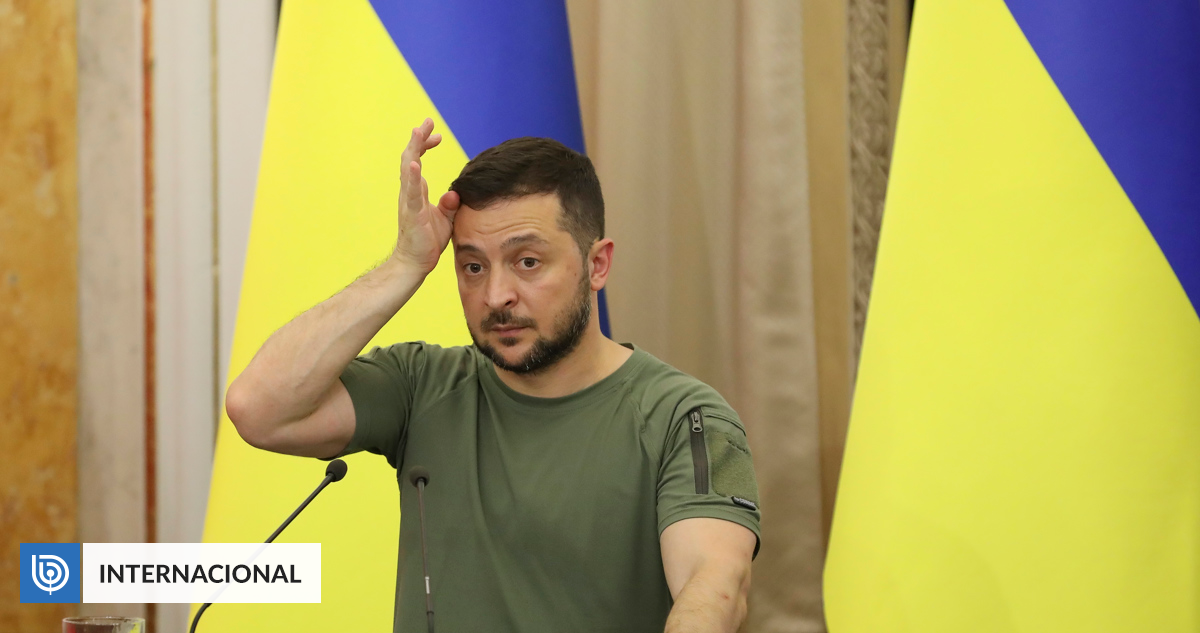 President of Ukraine, Volodymyr Zelensky spoke at the Organization of American States (OAS) session Wednesday before the start of the LII period. and called on member states to help his country in a war with Russia, as he believed liberators Simon Bolivar and José de San Martin would do.

“Which side will Simon Bolivar take in a war like this that Russia has unleashed on Ukraine? Who does San Martin stand for? “Zelensky wondered when he remotely intervened in the dialogue between the head of the delegation and the permanent observer before the start of the meeting. assembly.

“I don’t think they support someone who treats a small country like a typical colonist, someone who lies all the time and doesn’t call war a war,” he replied, adding, “I support people who lead their people. It will not “impoverish through both man-made warfare against civilians and the price of war and the energy crisis”.

The Ukrainian president acknowledged that “Russia’s view of war prevails” in some of the countries participating in the OAS, stressing that it is “wrong”.

“Look at the facts, from their perspective[…]what America saw, the fight for independence,” he commented.

Afterwards, he thanked the countries for their “strong” support for Ukraine, but did not mention it directly.

But he called on them to keep it and increase it “at various levels” and urged them to vote in favor of Ukraine-promoted initiatives in its first international bodies, “especially the United Nations General Assembly.”

The second is national order. Because he wanted “honesty” for the states that were part of his OAS to “not allow their economies to fund criminal wars.”

At the OAS, Zelensky demanded that he “not associate with those who are inevitably condemned by the international community.”

Finally, he called on the “common people” to spread “the truth of war and the deaths caused by Russian aggression.”

Before concluding his speech, he bid farewell by proclaiming “Long Live Freedom” in Spanish.

Moscow: The Union is thereby endangering its energy securityEU members have agreed on the introduction of a price cap for the oil that Russia...
Previous article
Paramore confirms return to Chile almost 10 years after last visit
Next article
Award-winning house in Domžale: “Buildings don’t just have to be demolished!”