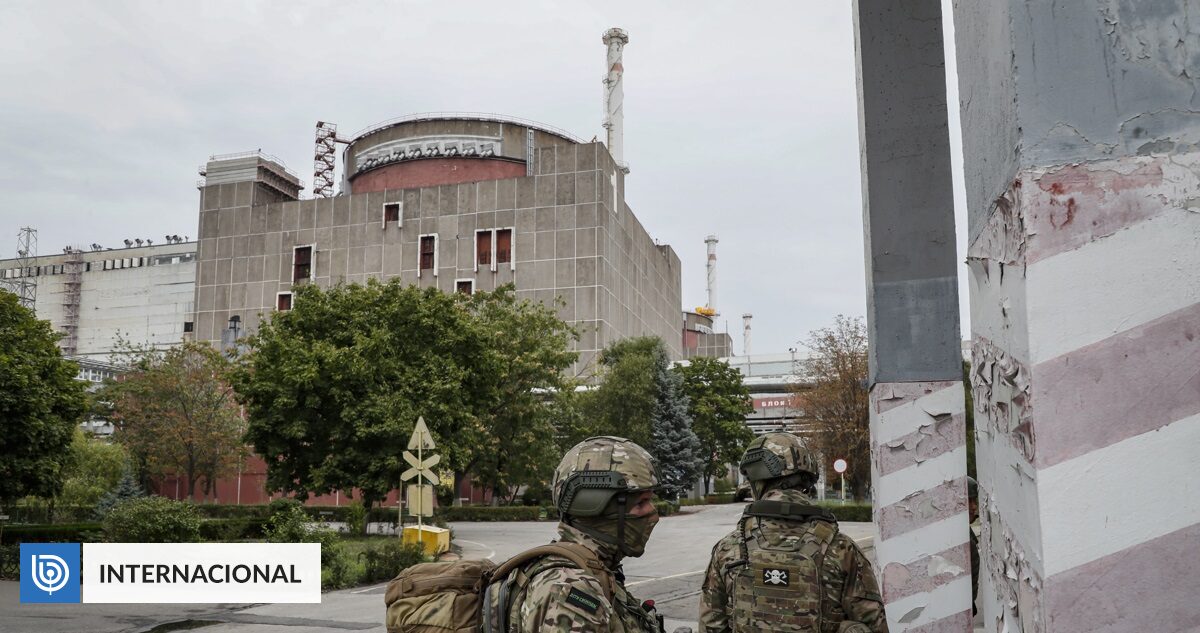 President of Russia, Vladimir Putin signed a decree ordering the government to take over on Wednesday Zaporizhia nuclear power plant in Ukraine, Europe’s largest under Russian military control since March.

According to the presidential decree, the factory and adjacent facilities necessary for its operation must be state property.

For this, the government should set up a company responsible for ensuring the security of the facility. It has been the subject of attacks over the past two months and both sides have been blamed.

For this very reason, the plant’s reactors were shut down on September 11, triggering the International Atomic Energy Agency (IAEA) alarm again.

This Wednesday, Russia’s Ministry of Foreign Affairs has already assured that after the region was annexed last Friday, the factory is on the country’s territory and must therefore be managed by the country’s state apparatus.

Additionally, Russian company Rosenergoatom, which set up a company to manage operations this week, said it has appointed Oleg Romanenko, the former chief engineer of another Russian plant, as the plant’s new director.

The Ukrainian state-owned nuclear company Energoatom has condemned the arrest and disappearance of the person responsible for the plant. Ihor Murashov.

The factory director was finally released on Monday and will not resume work at the factory as he was “exiled” to Ukrainian-controlled territory.

Putin’s decree, published just before IAEA Director General Rafael Grossi’s visit to Kyiv and Moscow, continued talks aimed at agreeing on a security zone around the power plant and implementing it as soon as possible.