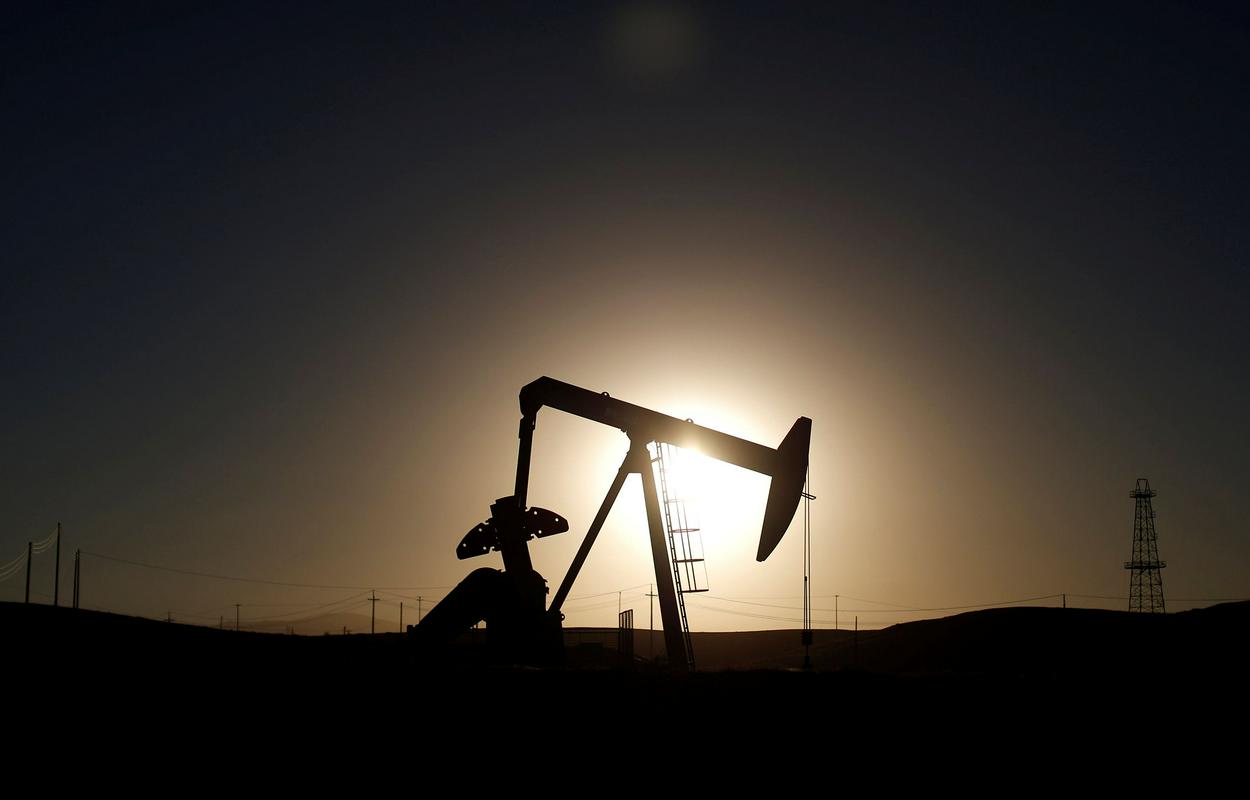 At the vote on the eighth package of EU sanctions against Russia, Croatia, together with several other countries, achieved that the members did not accept the proposal of Brussels, which would have allowed Serbia to continue importing Russian oil through Janaf. Belgrade is preparing a response.

EU member states are in Wednesday reached an agreement on the eighth package of sanctions against Russia, which also refers to on a price cap on the oil that Russia exports in third countries. The package of sanctions includes, among other things, the legal basis for the introduction of a price cap for Russian oil, but it should apply only to the maritime transport of crude oil and certain derivatives in third countries and related services.

The oil industry of Serbia imports Russian oil through He’s thinking on Krku and the Adriatic oil pipeline (Janaf). When the EU adopted the embargo in June on import of Russian oil in EU by sea route, which will enter into force in December, this meant that Serbia Janaf after December, it will no longer be able to receive Russian oil from He’s thinking to the refinery in Pančev.

In the eighth package of sanctions, the European Union provided an exception for Serbia and proposed that the EU allow it to continue transporting Russian oil from He’s thinking and Janafa to Pančevo, as it is an issue of energy security in the Western Balkans.

Croatia and some other EU member states, however, ensured that this proposal of the commission was not accepted, as there was no justifiable reason for it. It is Croatia in debate on the proposal of the European Commission, according to the Croatian newspaper Večernji list, stated arguments against this exception after reviewing the contracts between the Oil Industry of Serbia and Janaf. According to Croatia, the contracts prove that the refinery in Pančevo can replace Russian oil, which it imports via He’s thinking and Janafawith non-Russian oil and that he intends to do so.

Some other member states were against the commission’s proposal because, when it comes to sanctions against Russia, Serbia has still not harmonized its security and foreign policy with the European one. Hungary, which will continue to be able to import Russian oil, did not oppose the eighth package of sanctions. along the Druzhba oil pipeline. If the Druzhba pipeline running through Ukraine were to be damaged in war, it could also be imported by sea via He’s thinking and Janafa.

Serbia greatly increased its oil imports from Russia, up from 16 percent last year on 60 percent

On the other hand, they point out that the EU accepted an exception for Bulgaria because it has in a dominant role for the state on Russian Lukoil market. They placed Bulgaria in privileged position, and Serbia was brutally punished, which showed the EU to be an unreliable partner, they write.

Until this year, Serbia imported almost two-thirds of its oil from Iraq. After the war started in Due to the lower price, Ukraine increased its oil imports from Russia, so that its share rose from last year’s 16 on 60 percent, the Serbian newspaper pointed out Flash.

The EU has already adopted seven packages of sanctions against Russia because of its invasion on Ukraine, which began at the end of February. The last one, which includes, among other things, a ban on the import of Russian gold, was approved by the members in July.

The EU decided on a new, eighth set of sanctions because of Russia’s intensification of aggression on Ukraine, after Moscow in Ukrainian regions Donetsk, Luhansk, Kherson and Zaporozhye performed illegal referendums on joining Russia.

Previous article
The place of women looks beyond the shackles of imperialism, nationalism and patriarchy
Next article
Desire? Have an appetite for a big steak and a few mugs of beer at the finish line!