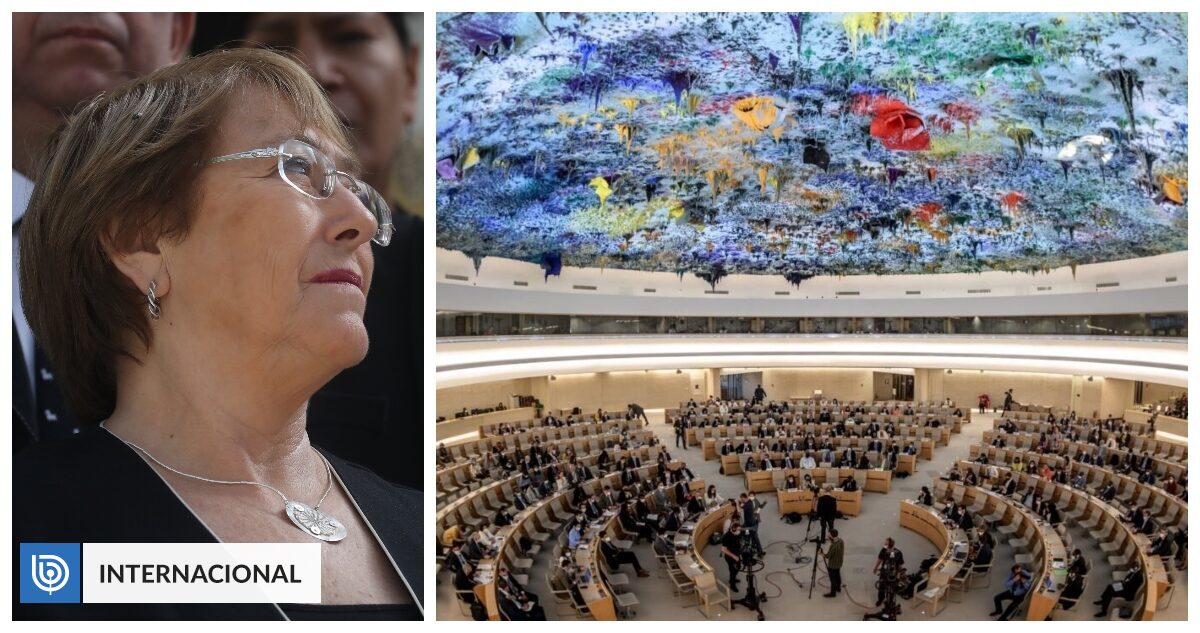 China Showed his influence this Thursday and managed to block Human Rights Council (HRC) Debate on the situation of the Uyghur minority. This follows the publication of a UN report confirming serious violations by Beijing against this community.

A Western group, led by the United States and Norway, will discuss the report’s conclusions at the agency’s next session, which will take place between February and March 2023.

China expressed its “strongest opposition” to the idea, saying the report was “worthless”. This position was supported by several developing countries who won the debate by 19 votes against, 17 for and 11 against. abstained.