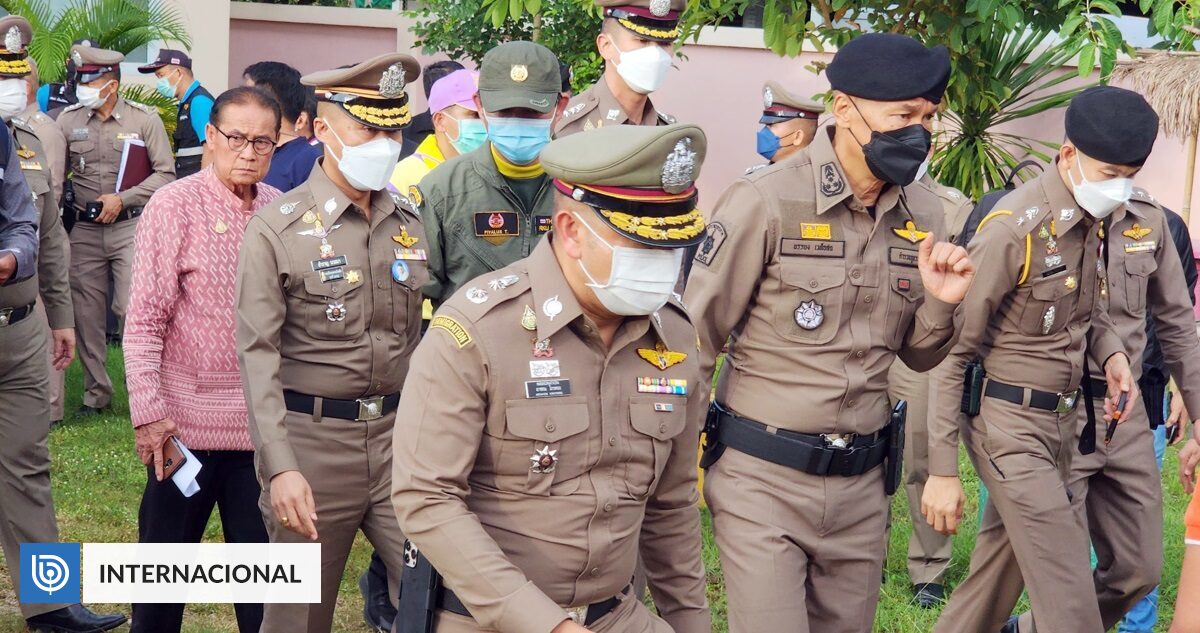 “I had to appear in court tomorrow[for a drug possession crime]and I was probably stressed and hallucinating because of my amphetamine use,” police said in a massacre investigation by a former uniform. said as one of the first lines in the… daycare. Thirty-eight people died in the incident, including 24 children.

the police of Thailand pointed out “Stress” and “Hallucination” Amphetamines were the probable cause of the massacre carried out by a former police officer at a nursery school in the northeastern part of the country this Thursday. 38 people died, including 24 children.

“He has to go to court[for drug possession]tomorrow and it was probably stress and hallucinations[from amphetamine use].” Police Commissioner Damrongsak Kittiprapas pointed out at a press conference.

A 34-year-old former police officer carried out a massacre that began at noon this Thursday at a nursery school in the town of Utai Sawan, where he opened fire with a rifle and knifed children and caregivers before fleeing and committing suicide. After murdering his wife and son.

The alleged perpetrator of the massacre was dismissed as a drug possession agent last year and his case went to court, police reported on their Facebook page.

A police spokesman explained to Thai channel ThaiPBS: The attacker showed up at the nursery school to pick up his son, but the boy wasn’t there.

“He was already stressed. When he couldn’t find his son, he became even more stressed and started shooting.

Mass shootings in Thailand are rare, but in 2020 soldiers killed at least 29 people and wounded 58 in rampages that spanned multiple locations, including a military camp and a large shopping mall in the northeastern province of Nakhon Ratchasima. I let 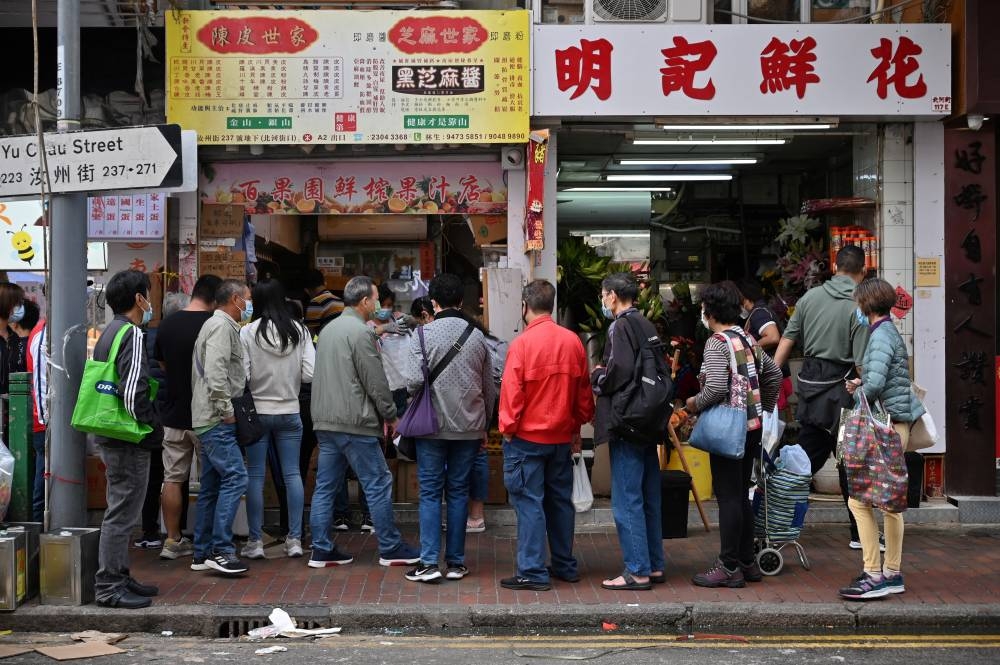