Putin: We expect sanctions to be strengthened. The European Parliament calls for more weapons for Ukraine. 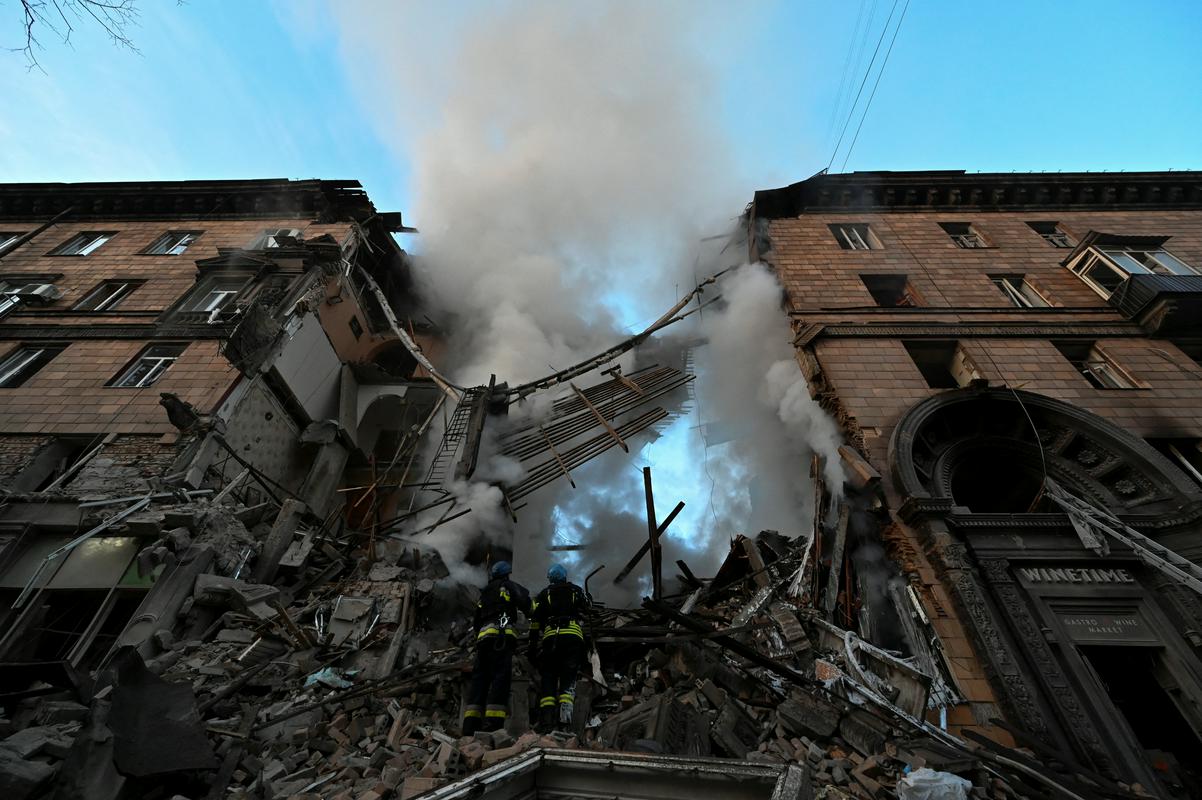 The EU officially approved the eighth package of sanctions

Today, the members of the European Union officially approved the agreement on the eighth package of sanctions against Russia due to its invasion of Ukraine, which includes, among other things, the legal basis for the introduction of a price cap for Russian oil, as well as sanctions against individuals who participated in the organization of controversial referendums in the occupied Ukrainian regions.

“The agreed package of sanctions includes a series of tough measures that will increase EU pressure on the Russian government and economy, weaken Russian military capabilities and make the Kremlin pay for the recent escalation,” the EU Council wrote in a message today.

“This new set of sanctions against Russia is proof of our determination to stop Putin’s war machine and respond to his latest escalation of war with fake referendums and the illegal annexation of Ukrainian territories,” said the EU’s top foreign policy representative Josep Borrell.

Putin: We expect the strengthening of sanctions

Russian President Vladimir Putin said today after a meeting with government officials that he expects further strengthening of sanctions against Russia. At the same time, he said that consumer demand is still weak.

At the same time, in Moscow, they remain “fully committed” to the principle of never having a nuclear war, the spokeswoman of the Russian Foreign Ministry said at a press briefing Maria Zakharova. At the same time, the Foreign Ministry said that the move of the European Union, that the goal of introducing a price cap on Russian oil is to increase the profits of Western companies. As Zakharova also said, Russia will divert its oil to other markets.

Grossi to Kyiv and Moscow

Meanwhile, the Director General of the International Atomic Energy Agency (IAEA) is on his way to Kyiv and then to Moscow Rafael Grossi. “On my way to Kyiv for important meetings. The need for a safe and secure zone around the Zaporozhye nuclear power plant is now more urgent than ever.” As you know, he is the president of Russia Vladimir Putin, after signing a document on the annexation of four Ukrainian provinces to Russia, which represents about 18 percent of Ukraine’s territory, he also issued a decree ordering the government to take ownership of Zaporozhye, the largest Ukrainian and European nuclear power plant. The Russian agency Tass reports that Grassi will also visit Moscow, where he will discuss with his interlocutors the safety of the nuclear power plant in Zaporizhzhya.