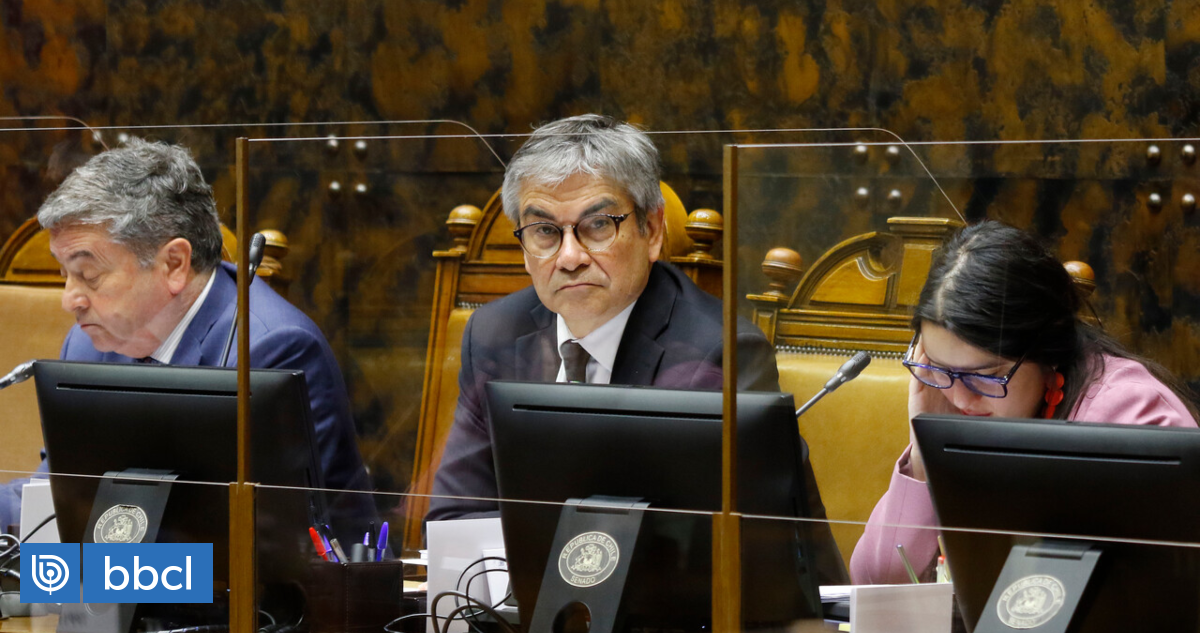 This Wednesday, the Finance Minister said Mario Marcel , together with Javiera Martínez, Director of the Budget Department, released its financial report for the third quarter of the year. This shows the budget surplus for the year.

Government forecasts for the economy in 2022 and 2023 point to a positive scenario for fiscal closure this year. Here, an effective surplus of 1.6% of GDP is projected. This represents an increase of 1.7 points higher than that found in the previous report.

The IFP projects an annual volatility of 2.2% for GDP in 2022, and executive inflation projections put the CPI volatility at 11.7% this year.

All of this information was released by the government ahead of discussions on the 2023 Budget Bill, which plans to increase fiscal spending by 4.2%, with a focus on revitalizing the economy and providing security. .

Minister Mario Marcel has evaluated the forecasts for this year’s fiscal closure and announced that they are very positive. especially looking at the changes this government is trying to facilitate, we will not ignore the worrying rate of inflation.

Compared to 2023, The report projected a 0.5% real annual decline in GDP, higher than projected by the IFP in the second quarter. A product of low growth in mining GDP.

BCI Chief Economist Sergio Lehmann argued that the government’s forecasts were on the right track, but in his case he sees a more negative scenario of a 1.2 GDP decline by 2023. warned.

Pablo Barberis, an economist and professor at the University of Chile, agreed with a report from the Ministry of Finance, in which he first said: Generates a steady stream of income for fiscal spending.

In line with these policies, he raised the question of whether the collections needed to finance tax reform would actually be achieved, and cautioned that managing the debt was critical.

As for the dollar outlook, the Treasury Department has calculated a year-end outlook of 864 pesos, 10 pesos higher than the previous report, and an average of $3.98 per pound for copper.

The army and police warned Castillo against violating the constitutionIn Peru, Congress voted to impeach President Pedro Castillo and called on Vice President Dina...
Previous article
They kill the Mexican mayor, his father and a police officer who tried to repel an armed attack on the municipality.
Next article
Paloma Mami signed at Viña 2023: “Representing the fledgling Chilean movement”