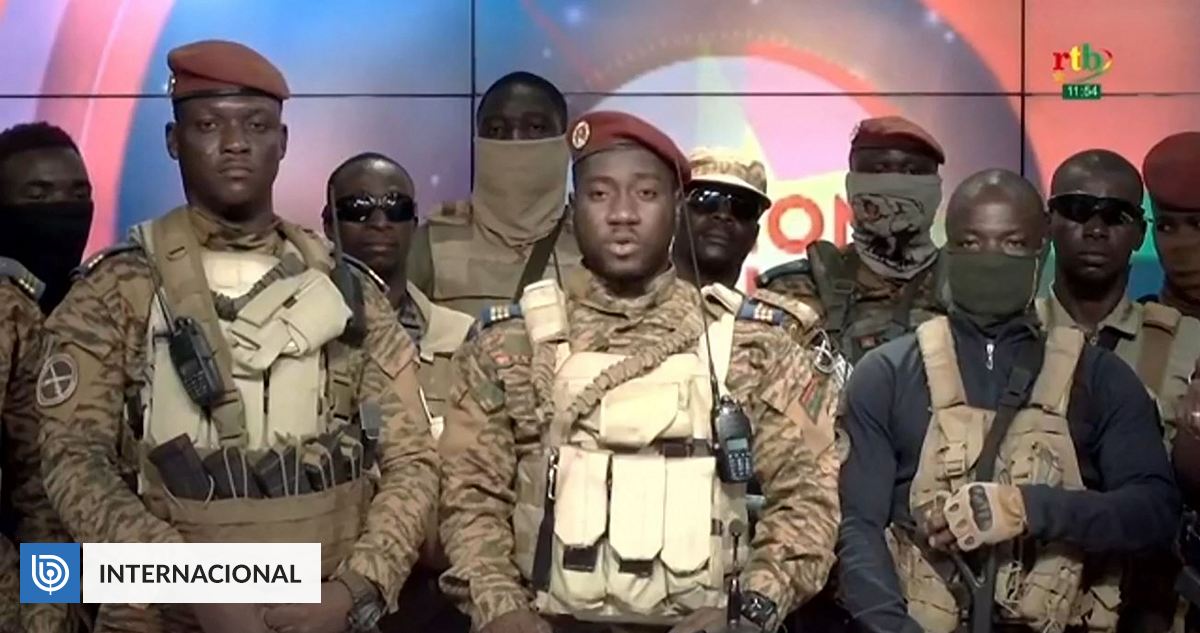 captain Ibrahim Traore He was formally named president and secretary of war “until a transitional authority is established” and announced the lifting of the national constitutional suspension.

The leaders of last Friday’s Sept. 30 coup against the ruling military government Burkina Faso, captain Ibrahim Traore He assumed the post of head of state pending the appointment of an interim president to civilian government, lifting the constitutional suspension.

At 34, Traoré will become the youngest head of state in the world.

“The Patriotic Movement for Protection and Restoration (MPSR, the name of the new military government) will ensure national continuity until a transitional agency is established, and national policy continuity and leadership until the government becomes unavailable. ,” Traoré pointed out in the text. The captain justified the coup by the “continuous deterioration of the security situation” under his predecessor.

According to an official statement read on television by Lieutenant Kiswensida Farooq Azaria Sorgo, spokesman for the ruling MPSR, Traoré was appointed “head of state, chief military officer”. The lifting of the suspension of the country’s constitution was also announced.

The announcement came a day after Burkina Faso’s leading figures met in Ouagadougou with a delegation from the Economic Community of West African States (ECOWAS).

At that meeting, Traoré announced that ECOWAS would respect the democratic transition schedule agreed with its predecessor, Lieutenant Colonel Paul Henri Sandaogo Damiba, and provide for the restoration of constitutional order by 1 July 2024. Guaranteed. Calendar is one of the conditions Damiva requested to step down as interim president.

The military’s seizure of power has been carried out by groups affiliated with both al-Qaeda and the Islamic State since April 2015, and the discontent between the population and the military due to the jihadist attacks the country has endured since April 2015. Happened on both occasions after. Nearly two million people were evacuated.