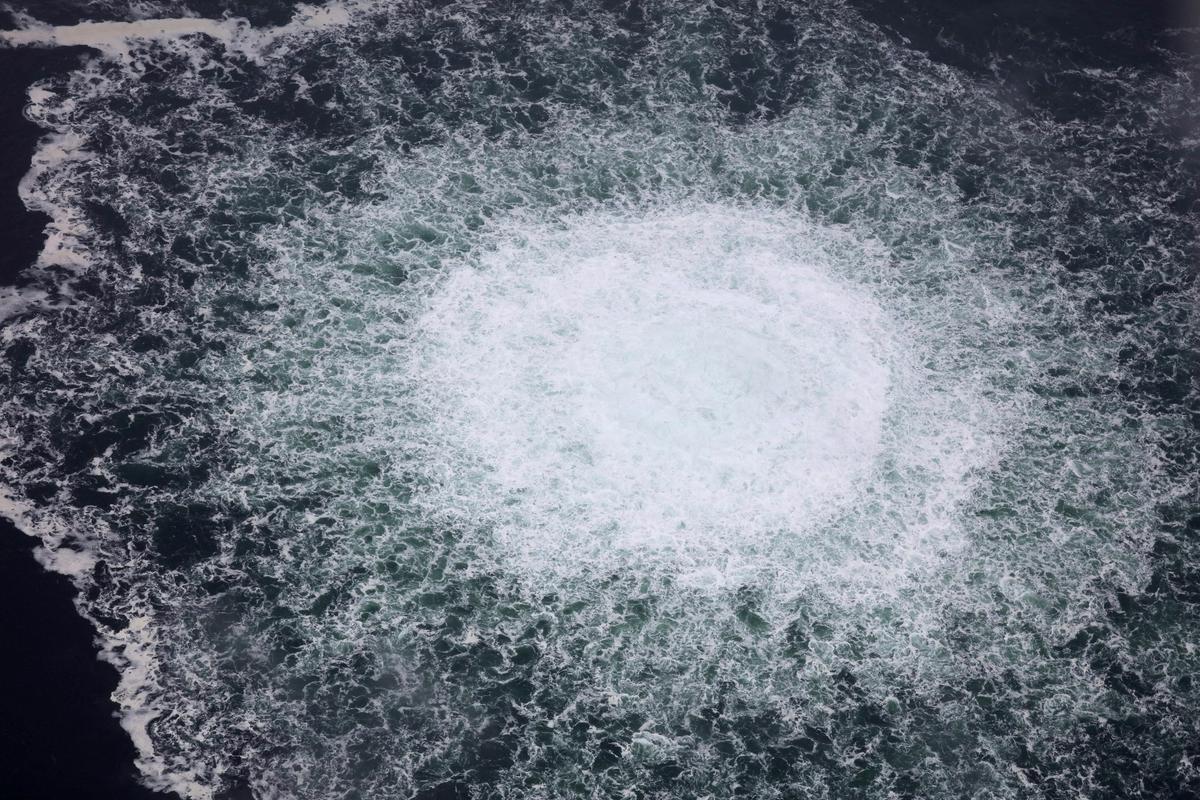 The gas leak was caused by two underwater explosions

The investigation into gas leaks at two locations on the Nord Stream 1 and 2 gas pipelines has strengthened the suspicion that it was sabotage, Swedish authorities said. They did not reveal more details. The area around the gas pipelines is open to traffic again.

“We can conclude that there were detonations on Nord Stream 1 and 2 in the Swedish exclusive economic zone, which caused extensive damage to the gas pipelines,” said the state prosecutor in a statement Mats Ljungqvist and added that the investigation of the place strengthened the suspicions of sabotage.

In doing so, he emphasized that evidence had been collected, which will now be thoroughly examined. He did not reveal specific details, as he referred to the confidentiality of the investigation, which he also described as very sensitive.

Last week, four leaks were confirmed on the Nord Stream 1 and 2 gas pipelines. Two leaks occurred in Swedish and two in Danish waters.

The cause of the leak was a powerful explosion

Swedish and Danish authorities determined that the leaks were caused by at least two underwater explosions equivalent to the detonation of hundreds of kilograms of explosives. Several countries, including Sweden and Denmark, are convinced that the damage to the gas pipeline was a deliberate act.

Due to the continuation of the investigation into the suspected sabotage of the gas pipelines, the Swedish Coast Guard closed five nautical miles, or approximately nine kilometers, of water around the damaged gas pipelines on Monday. Today, the Swedish Prosecutor’s Office announced that the restrictions have already been lifted.

Who is to blame?

The pipeline connects Russia and Germany under the Baltic Sea. Russia first reduced the supply of gas through Nord Stream 1 in the past months, and then completely stopped it at the end of August. The supply of Nord Stream 2 never started, as Germany stopped the project just before the Russian invasion of Ukraine in February of this year.

It is still unclear who is to blame for the explosions that caused the gas leak. Russia denies involvement and demands cooperation in the investigation. Head of the Russian Security Council Nikolai Patrushev said today that it is clear that the US benefits from the gas leak, primarily economically. Washington denies involvement.

Russia and China are also developing new bombersOn Friday in California, the United States presented to the public for the first time the latest...
Previous article
Khloe Kardashian asks Kanye West to ‘stop using his family’: Artist accused her of kidnapping
Next article
Key duel for relegation: Antofagasta-Palestinian duel postponed due to camp.Whole country