According to the TV weather forecast, the French have an energy supply forecast every evening 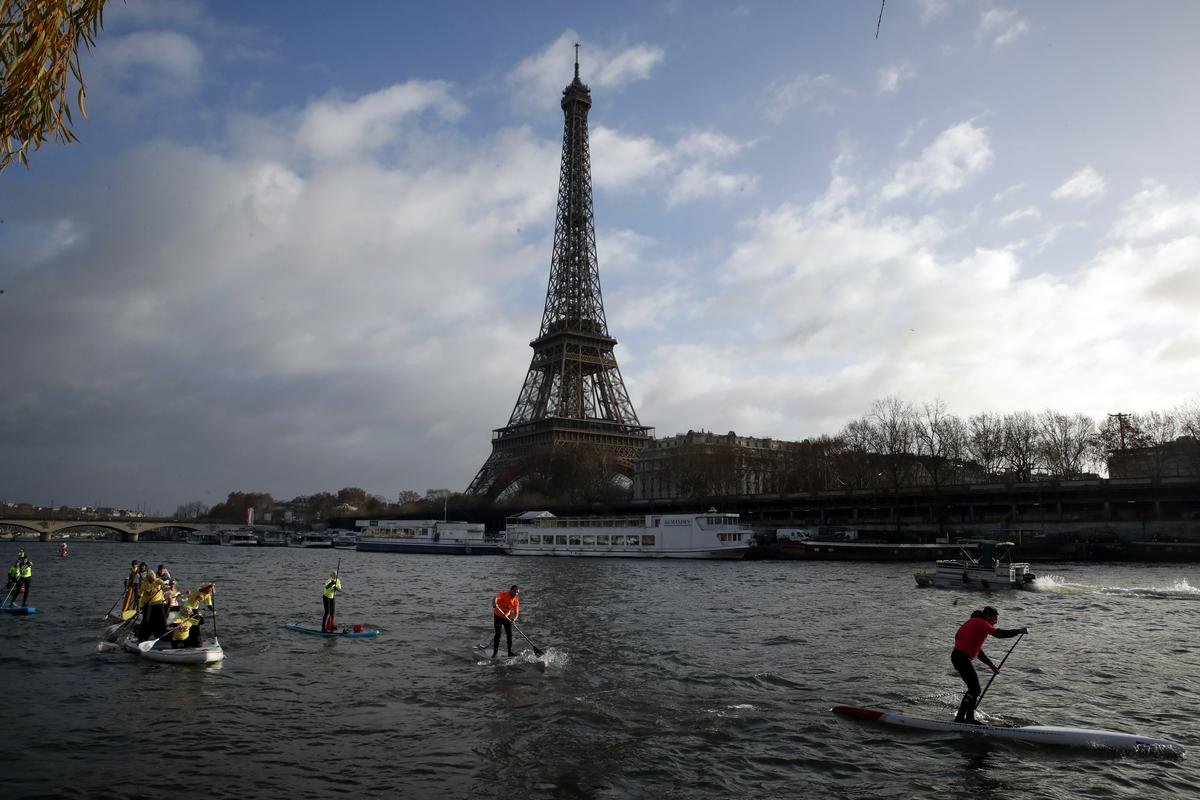 Due to the energy crisis and the coming winter, France is also introducing a regular television forecast of the electricity supply as part of the national energy saving plan. Meanwhile, the European Parliament will turn off the heating three days a week.

According to the weather forecast, television viewers should now learn how loaded the French electricity grid is and how much energy is available.

The French government hopes to reach about 80 percent of the public with this measure. Information on the expected load on the French network is also available from the national operator RTE, which publishes the data online, reports the German news agency dpa.

The green symbol is a sign that the electricity consumption in the country is balanced, while the yellow color indicates a certain load. In the case of red, there may be disruptions in supply, in which case people will be asked to reduce consumption between 8am and 12pm and 6pm and 8pm.

France is preparing for a possible power shortage ahead of the coming winter, as the supply of Russian gas is in question, and at the same time, more than half of the country’s 56 nuclear power plants are not operating due to maintenance. Among other things, it recently restarted the coal-fired power plant in the town of Saint-Avold in the north-east of the country.

Today, France presented a plan for saving energy by individual sectors. As announced by the government, the goal is that the general consumption of energy in the next 2 years will be 10 percent lower compared to 2019. At the forefront of this is energy sobriety (la sobriete energetique), within the framework of which the stakeholders should have voluntary, not legally binding moves contributed to the reduction of energy consumption.

In the public sector, it will be the case that the state will financially encourage working from home, and on the days when the energy consumption is the highest, the temperature in the workplace will be a maximum of 18 degrees Celsius. All employees will be encouraged to go to work, shorter than four hours, by train and not by plane. Municipalities are also ordered to reduce public lighting and replace old lights with LED lights. In the economy, 15 measures are planned, from turning off the lights in empty offices to reducing advertising on large electronic screens. Individual companies are also taking individual measures: the retail giant Carrefour has already announced that they will reduce the lighting by between 40 and 70 percent, and the stores will be two degrees Celsius lower. The airport operator Vinci has announced that it will reduce the heating at airports to a maximum of 17 degrees Celsius.

Already in September, we reported that due to the high heating costs in France, approximately several dozen swimming pools, which are often heated with gas, were closed.

The European Parliament will be without heating for three days

Due to rising energy prices, other European countries are also introducing various measures to save energy before the coming winter. Meanwhile, the European Parliament has announced that they will stop the heating three days a week, and even otherwise, they will adjust the thermostats in such a way as to save as much energy as possible. Thus, there will be no heating from Thursday to Monday, and the same will apply during the holidays. “Employees can always work in the premises of the European Parliament, but there will be no heating on the listed days,” the email sent by the department for environmental management states. There are no sessions in the parliament on Fridays, and until now it was considered that the heating was reduced on the weekends, but it was not turned off, as will be the case from now on. According to the estimate of those responsible, two million euros will be saved in this way, Reuters reports.

As we reported, some MEPs called for the parliament to sit only in Brussels in the coming winter and not to move to Strasbourg, where 12 sessions are held annually. The President of the European Parliament, Roberta Metsola, opposes the proposal for now. According to her, the rules mandate the relocation of parliament’s activities, the only exception being “exceptional and unforeseen circumstances,” such as the pandemic, when sessions were held remotely.

The painting, dated a century after Leonardo's death, was not created in his studioIn 2017, Leonardo da Vinci's Savior of the World was sold...
Previous article
After January, Tamara Zidanšek is back in the game for the semi-finals
Next article
Manuel Pellegrini calls for Real Betis to be reinforced with a Chilean: the club has already made a decision