The bodies of 16 defectors were pulled from the sea near Lesvos, 15 people are still missing 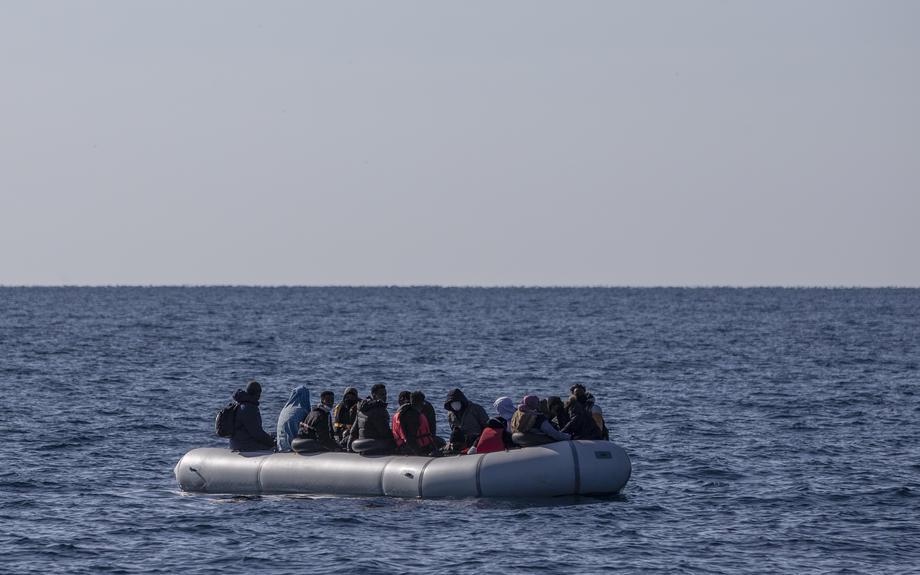 80 people were rescued in an accident near the Peloponnese, 15 are missing

The bodies of 16 women have been pulled from the sea near the Greek island of Lesvos after a boat carrying a total of 40 refugees sank due to strong winds. Another accident happened off the coast of the Peloponnese, so far 80 of the 95 people on the boat have been found.

A spokesman for the Greek Coast Guard Nikos Kokalas meanwhile, he told public television ERT that 15 people are still missing after the accident near Lezbos, while they have managed to save nine women so far.

Greek Minister of Migration Notis Mitarahi posted a call to Turkey on Twitter to “due to bad weather conditions, take immediate action and stop illegal departures”.

Another accident happened off the coast of the Peloponnese peninsula. There were about 95 people on the sailing boat that crashed south of the Peloponnese, 80 of them were rescued. The sailboat collided with a rocky area near the island of Kitira in the south. The rescue operation of 15 missing persons is still ongoing.

Greece is dealing with an increased wave of migrants this year. Smugglers are now more often transporting people via the longer and more dangerous route south of Greece and instead of Turkey, they set sail from Lebanon in order to avoid patrols in the Aegean Sea.

According to the Greek Coast Guard, in the first eight months of this year, it rescued around 1,500 people, which is significantly more than the 600 last year.

Previous article
Alenka Artnik defended her title with a dive of 116 meters
Next article
Liz Truss brought to the stage by a famous hit, its author furious at the choice