Awaiting the announcement of this year’s Nobel Peace Prize laureate 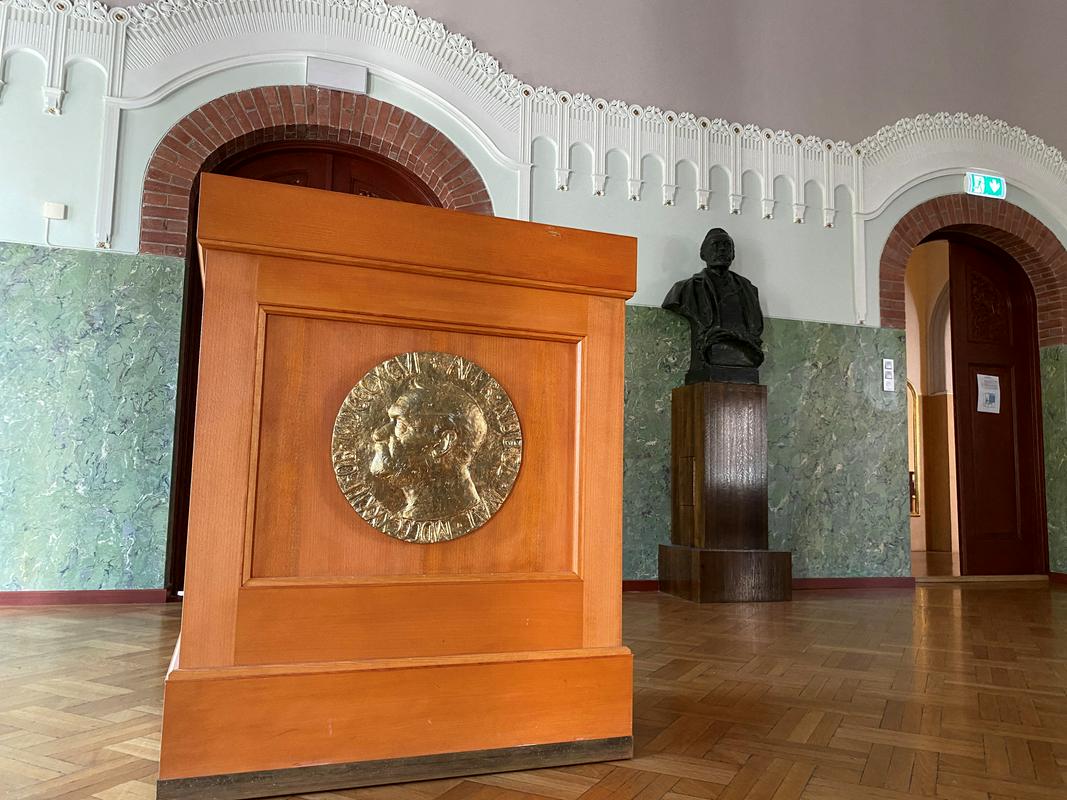 The winner of this year’s Nobel Peace Prize will be announced in Oslo at 11 a.m. Among the favourites, they mention the leader of the Belarusian opposition Svetlana Tikhanovska, the Russian dissident Alexei Navalny and the Office of the UN High Commissioner for Refugees.

The Nobel Peace Prize is considered the most prestigious, and was awarded last year to journalists Maria Ressa from the Philippines and Dmitry Muratov from Russia “for defending freedom of expression, which is a prerequisite for democracy and lasting peace.”

The list of candidates, like all awards, is a secret, but it is known that 343 nominations were received for the Peace Prize. Among them are 251 individuals and 92 organizations.

Among the more famous nominees are Ukrainian President Volodymyr Zelensky, British TV presenter and biologist David Attenborough, Pope Francis, dissidents Julian Assange and Edward Snowden, as well as the International Court of Justice and the Office of the UN High Commissioner for Refugees.

The prizes will traditionally be awarded on December 10 – the anniversary of the death of Alfred Nobel, the Swedish inventor and founder of the Nobel Foundation.