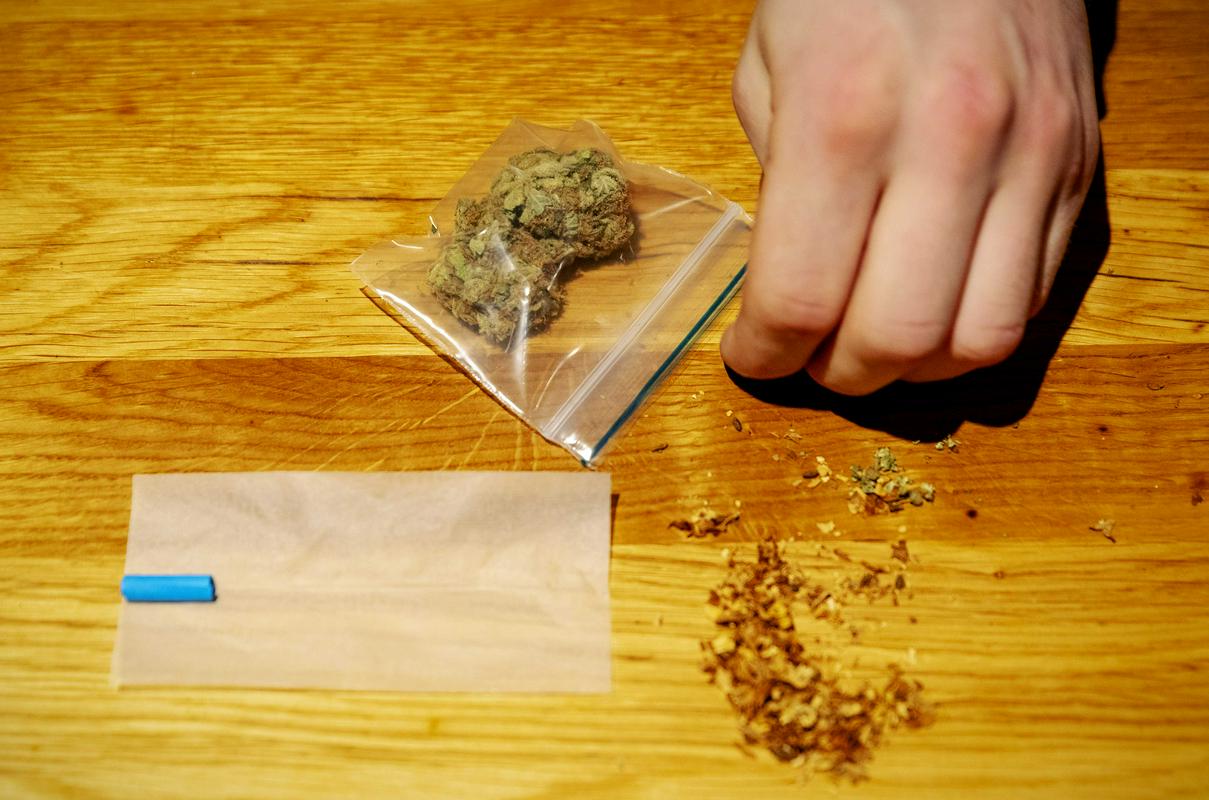 US President Joe Biden has pardoned thousands of Americans who were convicted under federal law of possessing small amounts of marijuana. He urged state governors to do the same for those convicted under state laws.

In a statement issued at the time of the pardon, Biden said that no one should be incarcerated simply for using or possessing marijuana. “It’s time to right the wrongs. Too many lives have been ruined by our failed approach to marijuana,” Biden announced.

Currently, no one is incarcerated under federal law for possession of a small amount of marijuana, but the order will benefit ex-prisoners who have difficulty finding employment, education or housing because of their convictions.

The pardon does not cover convictions for possession of other drugs nto go convictions, connected by producing or possessing marijuana for sale. Illegal immigrants are also not pardoned.

In doing so, Biden is partially undoing the draconian drug-related crime legislation signed in 1994 by then-Democratic President Bill Clinton in cooperation with congressional Republicans. As a Democratic senator, Biden supported this legislation at the time.

Stricter laws were also demanded by leaders of blacks and other minorities from major cities where the drug epidemic reigned. The legislation resulted in prisons full of people who used or possessed small amounts of drugs but were otherwise not criminals.

At the same time as the pardon, Biden ordered the Department of Health and Justice to should review how marijuana is classified under federal law. It is currently in the same bin as heroin and defined as more dangerous than amphetamines.

Thus, under Biden, the federal government will follow the example of some states, such as New York, where marijuana has been legalized. Since 1965, 29 million people have been incarcerated in the United States for marijuana-related crimes.

The prison terms may not have been long, but in the US, being arrested and convicted of a crime is enough to ruin or make a person’s life miserable. They are left without the right to vote, it is almost impossible for them to find a job or rent an apartment.

Previous article
“The damage is irreparable” ꟷ large-scale fire destroys many famous statues on Easter Island
Next article
Jure Robežnik, one of the giants of the golden age of Slovenian singers, has died