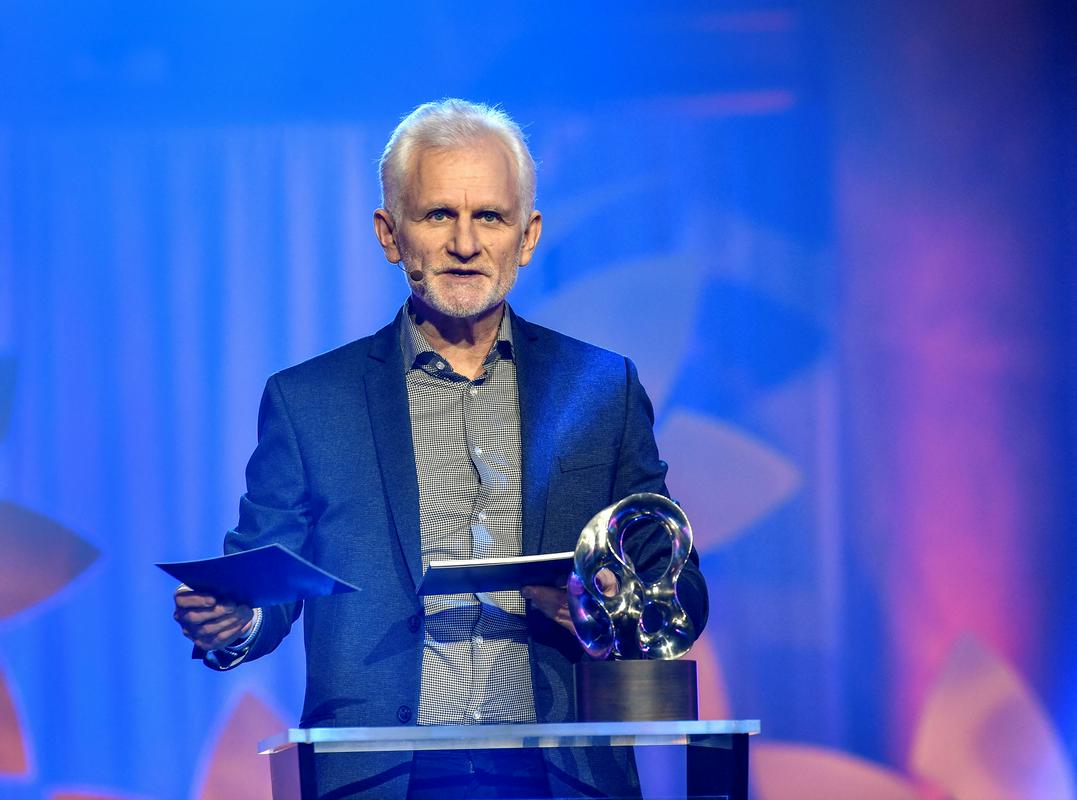 The prizes will traditionally be awarded on December 10, ꟷ the anniversary of Alfred Nobel’s death

The Nobel Peace Prize is considered the most prestigious, it was awarded last year to journalists Maria Ressa from the Philippines and Dimitrij Muratov from Russia “for defending freedom of expression, which is the first condition of democracy and lasting peace”.

The list of candidates was kept secret, as for all awards, but it was known that 343 nominations were received for the Peace Prize. Among them are 251 individuals and 92 organizations.

Among the more famous nominees were Ukrainian President Volodymyr Zelensky, British TV presenter and biologist David Attenborough, Pope Francis, dissidents Julian Assange and Edward Snowden, as well as the International Court of Justice and the Office of the UN High Commissioner for Refugees.

The prizes will traditionally be awarded on December 10 – the anniversary of the death of Alfred Nobel, the Swedish inventor and founder of the Nobel Foundation.

Will Russia cut production in response to the West’s oil price restrictions?

Western countries set the price cap at $60 per barrelRussia will not accept the price cap of $60 per 159-liter barrel of oil imposed...
Entertainment

“Farha”: Controversial Netflix Movie Standing Up To Israelis And Palestinians On Network And IMDB

Jaroslaw Kaczynski lures voters with anti-German rhetoricThe leader of Poland's conservative ruling Law and Justice (PiS) party, Jaroslaw Kaczynski, has accused Germany of seeking...
Previous article
Mercedes far ahead of everyone on the wet track in Suzuka
Next article
A Japanese specialty