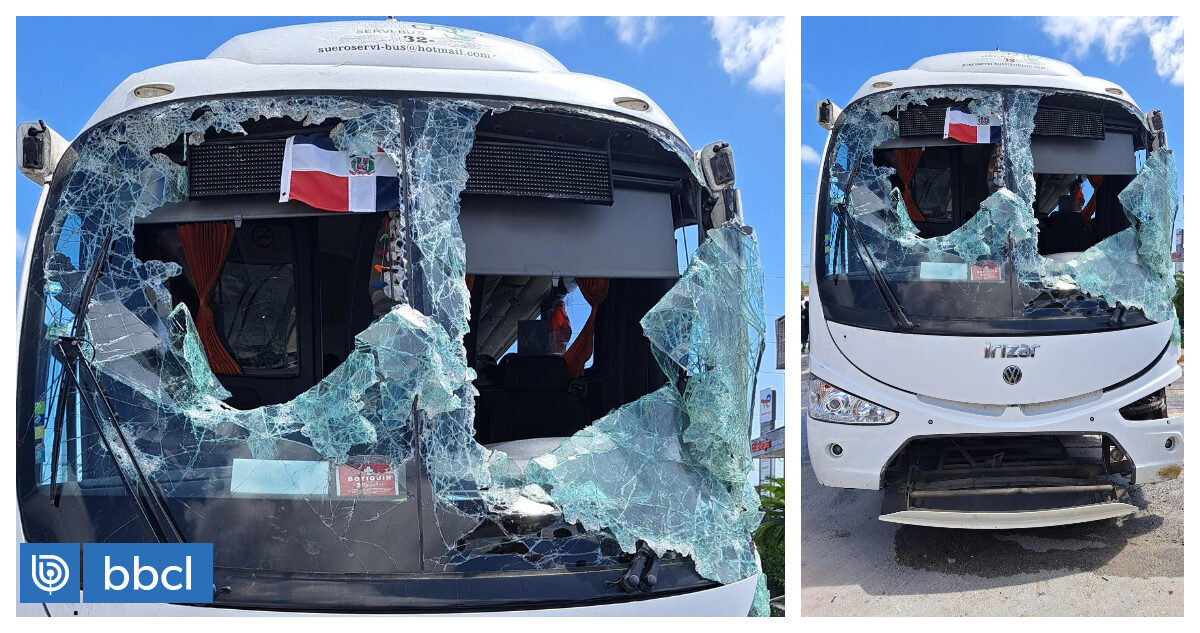 The government has denied that a Chilean tourist was killed in an accident on Thursday. Punta Cana dominican republic.

From the Ministry of Foreign Affairs they indicated CNN Chile that is Argentinian citizen .

Before the news, the Chilean representative acted before his compatriot could have died.

For example, the Chilean Honorary Consul of Punta Cana went to the place, and the Chilean Consul of Santo Domingo, Rosana Garay, also made contact with Chileans in the area.

By mistake, Agencia EFE reported that the 33-year-old victim was Chilean.

The painting, dated a century after Leonardo's death, was not created in his studioIn 2017, Leonardo da Vinci's Savior of the World was sold...
Previous article
An autopsy ruled out the possibility that there were drugs in the body of a former police officer who carried out a massacre at a Thai nursery school
Next article
Government confirms inflation will begin to pick up later this year