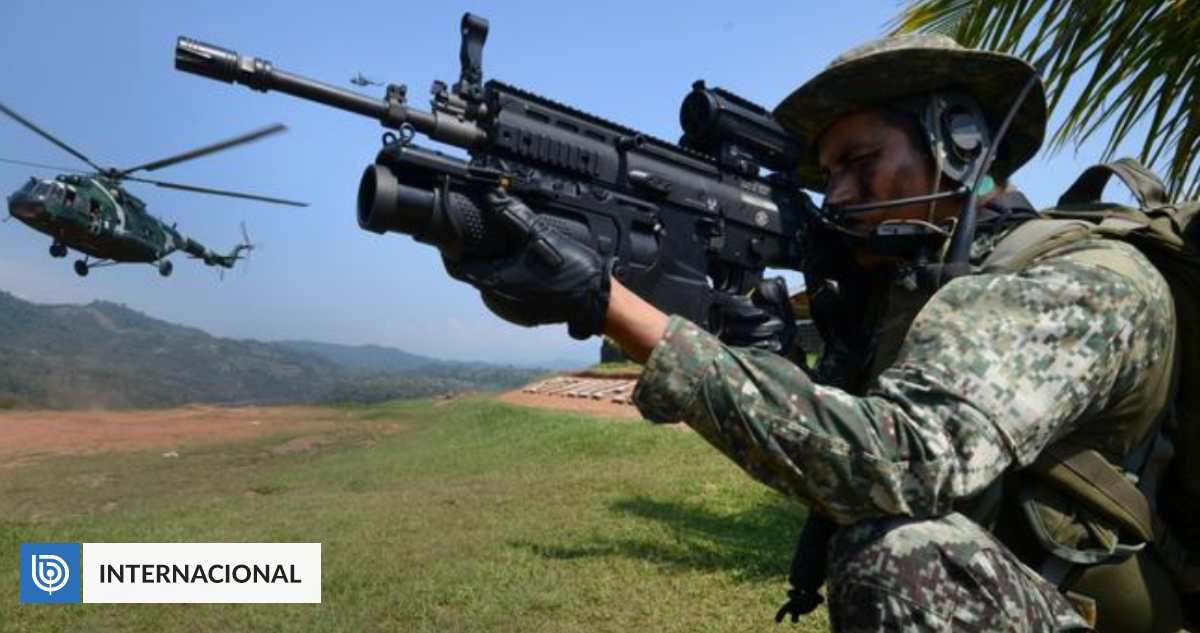 The trajectory, strategy and even vulnerabilities of the Chilean military structure have been revealed after the Peruvian military hack revealing its war plans in the event of an attack from Chile. These were over 283,000 emails, including attachments, published in his two databases available on the Internet.

With Colombia, Chile and Mexico recently affected by the leak of documents by a hacktivist group called Guacamaya, it was now Peru’s turn. Where war plans were revealed in case of an attack from Chile.

according to a survey of Cyper175 gigabytes of information was extracted from the Army’s servers and the Joint Command of the Peruvian Armed Forces.

These are over 283,000 e-mails, including attachments, that appear in two databases available on the Internet.

Meanwhile, the Peruvian media Republic He stresses that this group of hackers has mostly paid attention to the violation of military secrets in each affected state, a situation entitled “Guacamaya Leaks.”

The leaked Peruvian defense documents date from 2018 to 2021.

Found here are at least three war plans devised by the country’s military that would be implemented in the event of an armed conflict with Chile. There are even deception strategies implemented to divert

These plans are based on an alleged border dispute between the cities of Tacna and Arica. Even the report mentions the war machine Chile will have in its northern regiments.

For example, there are details of the capabilities of the 1st Coraceros Armored Brigade in Arica and the Rancagua Brigades. From the Hunter Armored Brigade of Pozo Almonte. of the Huamachuco Regiment of Putre. Other units further south. The strength characteristics of the Air Fleet in and around Iquique are also mentioned, along with the Naval Zone in the Greater North.

In addition to this Among the leaked documents is a list of vulnerabilities and strengths that may exist in Chile’s infrastructure and the composition of its military force.

The names of Peru’s war plans remain private, but were in effect until 2021, according to hacked emails. It is unknown if this state of affairs has remained or if it has changed.

It’s worth mentioning that neither the Peruvian government nor the military have mentioned this data hack.

Previous article
Heartburn: a warning symptom of a much more complex disease
Next article
‘He asked me to kill him’: Pepi Velasco opens up about severe Parkinson’s disease his father suffered from