Ukraine guarantees that more than 1,170 square kilometers of the Kherson region have already been liberated. 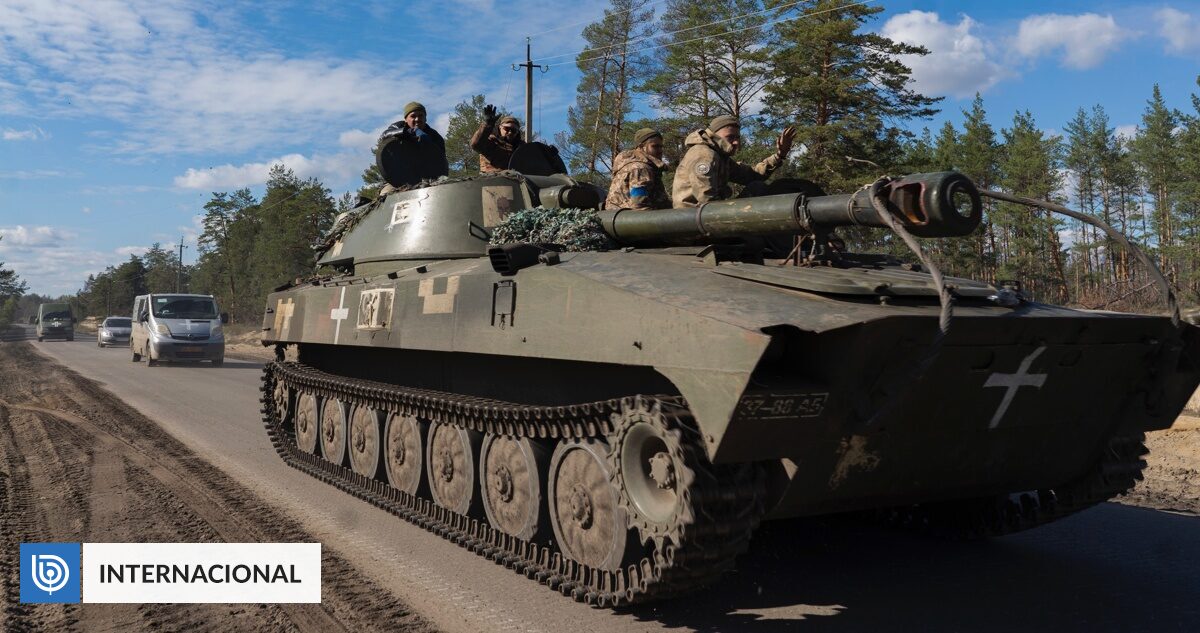 Ukraine has assured this weekend that it has already liberated more than 1,170 square kilometers of the Kherson region from Russian occupation. Still, they advised the Ukrainians not to return immediately.

ukrainian army It reported on Sunday that it had liberated more than 1,170 square kilometers of territory from Russian occupation to date. Kherson.

“To date, and since the start of active operations, more than 1,170 square kilometers have been released in the direction of Kherson. secure a territory We will wipe them out and carry out stabilization measures, ”said Natalia Khmeniuk, head of the Press Center for Joint Coordination of the Operational Command “South” on television.

In his statement collected by the Ukrinform agency, he advised citizens. Instead of immediately returning to liberated territory, Mine buildings, infrastructure, roads and fields while the Russian army is retreating.

again, cluster bomb They will scatter during attacks, he added.

“This is why we must be careful not to rush back into liberated territory and give our experts a chance to implement appropriate stabilization measures to ensure their return is safe,” he stressed. did.