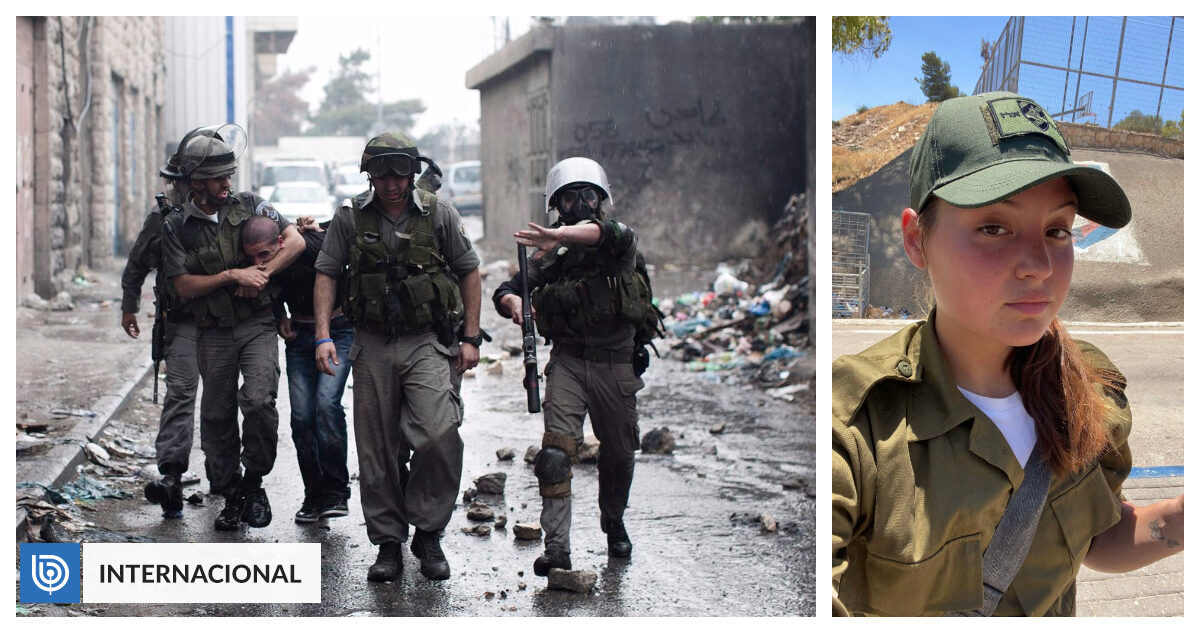 An Israeli soldier has died after a Palestinian attack on occupied East Jerusalem. The Army maintains a siege to a Palestinian refugee camp, and a young woman’s killer is being hunted.

of israeli army has been fenced off for 3 consecutive days Shuafat Refugee Camp and around east jerusalem The official Palestinian news agency reported Monday while tracking down an attacker who fatally injured a female soldier in the area on Saturday. WAFA.

Israeli soldiers said, “Today, on the third day, the Shuafat refugee camp and the nearby town of Anata, home to at least 100,000 Palestinians, passed through all checkpoints that normally allow passage to other parts of Jerusalem. was forcibly closed after sealing the said the agency.

“They prevent all residents, including students, from leaving or returning to the field,” the same source added.

Israeli forces are searching for Palestinian attackers who opened fire on Saturday. 18-year-old Israeli soldier Noah Lazar Refugee camp entrance. The soldier died on Sunday, while three other police officers were injured in the attack, one seriously.

The Red Crescent Emergency Service accused the “Israeli military of preventing ambulance teams from reaching the Anata area”, where they said there had been clashes in which “people were injured.”

Shuafat refugee camp In 1965 the United Nations Palestinian Refugee Agency (UNRWA) However, like all of East Jerusalem, it was illegally occupied and annexed by Israel in 1967.

The camp is now separated from East Jerusalem by a massive eight-meter high concrete wall and a military checkpoint, even though it lies within the boundaries of the municipality of Jerusalem.

Soldier Lazar who was part of the body of israel border police – Operating primarily in occupied Jerusalem and the West Bank settlements, he was promoted to Sergeant after his death.

The attackers arrived in the area by taxi, got out of the vehicle near the checkpoint on the access to the refugee camp, and began firing at the agents.

Police on Sunday raided several districts of occupied East Jerusalem by helicopter and arrested several suspects after an intense search and seizure operation around Shuafat.

Israeli forces have detained several relatives of the attackers, according to local media.

The taxi driver who took the attackers to the crime scene turned himself in to police and is believed not to have been an accomplice. He said he fired up to seven shots before the gun stopped working.