Belarus warns Ukraine and other European countries: ‘Don’t provoke us’ 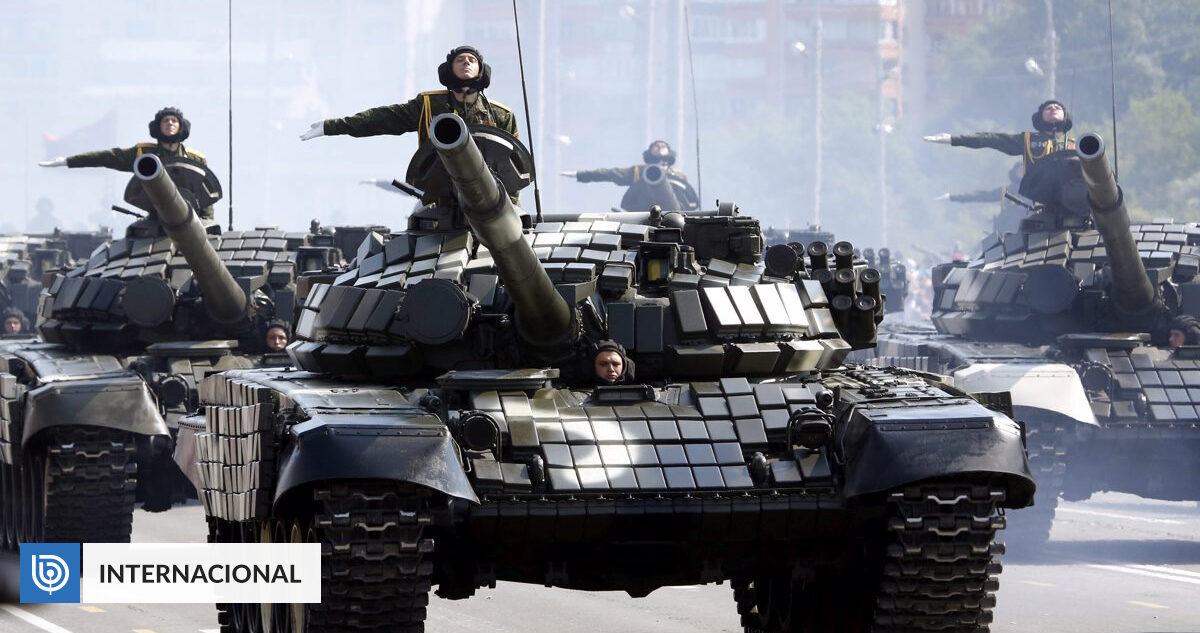 Belarus issued a stern warning to neighboring European countries, including Ukraine. “I want the president of Ukraine and other madmen to know that the Crimean bridge looks like a gift if they smear even an inch of our territory with their dirty hands,” Lukashenko said.

of Belarusian Defense Minister Viktor Krenin Assured this Monday that his country does not want to fight Ukraine with neighbors like Poland or Lithuania, Unless these countries provoke him.

“Our advice remains the same. Do not provoke us. We are not going to fight you. If we don’t take it, there will be no war,” Krennin said in a statement. BELT Agency.

Likewise, he viewed news about Minsk’s alleged plans to attack neighboring countries as disinformation. Minsk accuses it of complicity in Russia’s military operations by giving up its territory for military intervention.

Of course, Krenin warned that if “one meter of Belarusian land is subject to aggression,” Minsk’s reaction would be “harsh” and “instantaneous.”

“The situation is not tense enough to panic. The Belarusian military will do everything possible to ensure their safety,” he pointed out.

This morning President of Belarus Alexander Lukashenko It warned against a possible attack from Kyiv, which it accused of planning an attack.

“Let the Ukrainian president and other insane people know that the Crimean bridge will look like a small gift to them if they smear an inch of our territory with their dirty hands,” the president said. said at a meeting with the military dedicated to security, an issue cited by the Belarusian agency BELTA.

He thought it would be a mistake for Ukraine to open a second front, but “the political and military leaders of the Atlantic Alliance and many European nations are against any possible aggression against our country, including a nuclear attack.” We are already openly studying variants of ,” he said.

Lukashenko said last week, given the deteriorating situation, that he President Putin of Russia Within the framework of the Russian-Belarusian National Union, deploy a military group consisting of armed forces from both countries.

The European Union (EU) on Monday considered Belarus’ accusations of Ukraine planning an attack on its territory “absurd”.

“We urge the Minsk regime to refrain from involving Belarus in this brutal and illegal undertaking,” he stressed, noting that “the Belarusian territory has been used as a launch pad for airstrikes, including recent missiles.” We have requested that it cease to function immediately. Drones will attack Ukraine.”