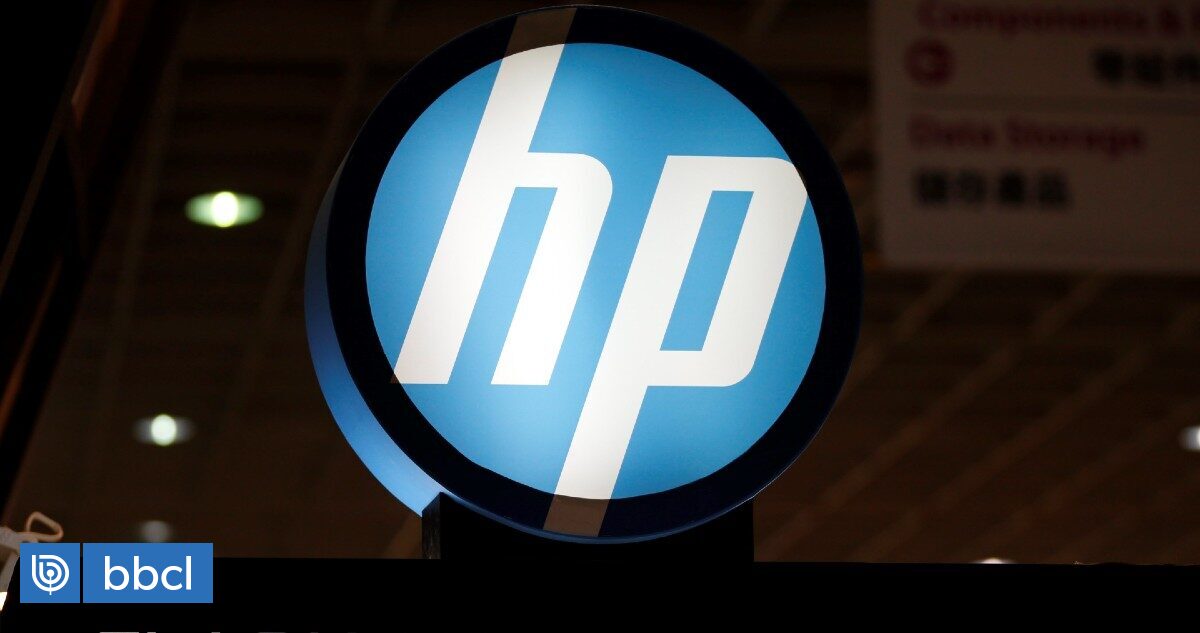 As such, the company joins other big players in the technology sector that have recently announced workforce reductions. The workforce has generally grown significantly over the past two years.

American multinational corporation HP announced on Tuesday Plans to cut 4,000 to 6,000 jobs worldwide for the next three years.

The Palo Alto (California)-based computer company has announced the move. We plan to save at least $1.4 billion annually by 2025. which also means costs of about 1,000 million for restructuring and other expenses.

HP has approximately 51,000 employees worldwide, according to the latest figures available, and today does not specify how the job cuts will be distributed among its various divisions.

Enrique Lores, president and CEO of HP, said in a statement that the new strategy will reduce costs and Allow reinvestment in ‘significant growth initiatives’ .

The company therefore joins other big players in the tech sector that recently announced workforce cuts that have increased significantly over the past two years since the outbreak of the covid-19 pandemic.

HP today announced that revenue for the final quarter of the fiscal year was down 11.2% year-over-year to $14.8 billion.

Previous article
They will use $75 million from CAF to pay their public debt.
Next article
La Polar Style?: Young Italian arrested for ‘tuning’ Toyota to counterfeit Ferrari