The Catholic Church in Germany wants to strengthen the protection of its employees, members of the LGBTQ community 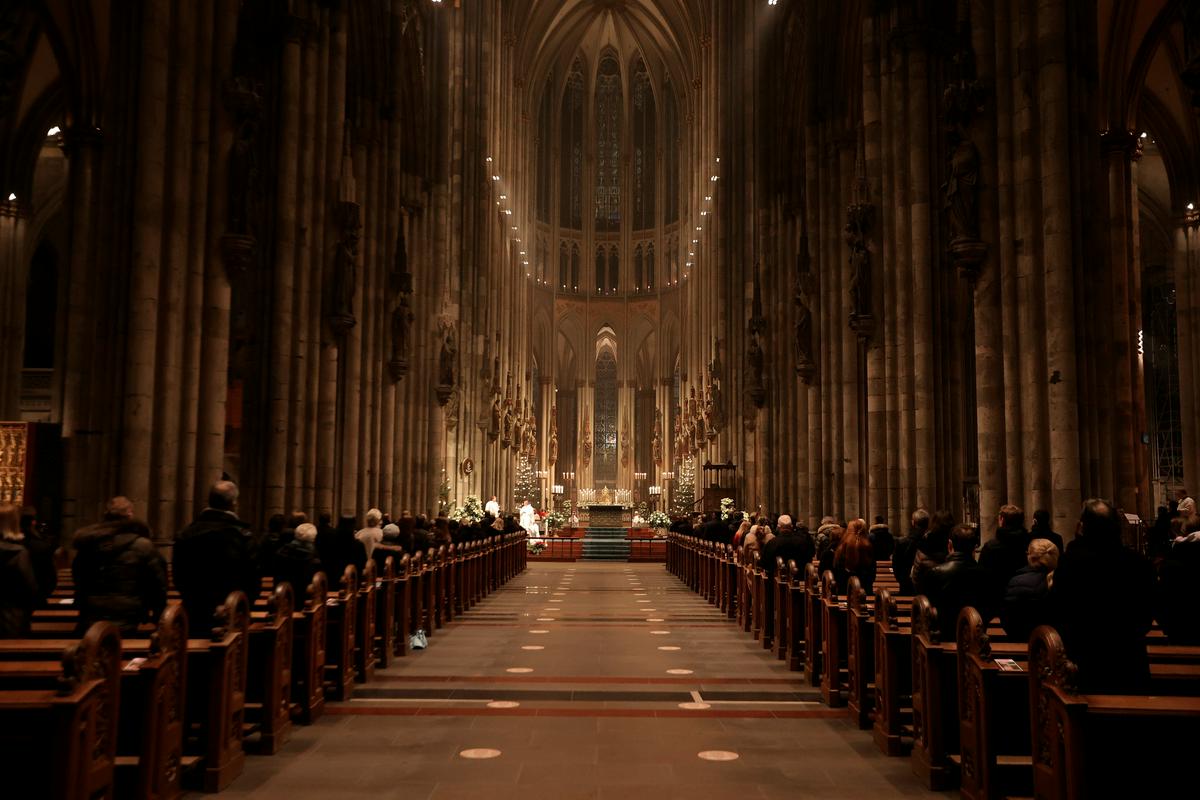 The Archdiocese of Munich and Freising will soon implement the changes

The Catholic Church in Germany has decided to change its labor laws to eliminate gender discrimination and strengthen the rights of its LGBTQ employees.

After months of discussion, the Catholic bishops of Germany’s 27 dioceses agreed on Tuesday on a corresponding change to the fundamental order of church service. The main change is that the private life of employees may no longer be a reason for dismissal in the future.

Until now, church employees could lose their jobs if, for example, they disclosed a same-sex partnership. But that should now change, according to German media.

It is otherwise only a matter of recommendations to the dioceses, as the implementation of the legislation is left to individual dioceses, reports Die Zeit newspaper. The transformation of the labor legislation will concern 800,000 employees of the Catholic Church and the Catholic charity organization Caritas. To become legally binding, it must be officially accepted by 27 German dioceses.

The first dioceses in Bavaria have already announced the implementation of the new legislation.

The archdiocese of Munich and Freising will soon implement the changes, a church spokesman said. In the Archdiocese of Bamberg, which currently does not have an archbishop, the introduction of new rules is being prepared. The Diocese of Würzburg wants to introduce the changes at the beginning of next year, they explained, according to the German news agency DPA.

The decision comes almost a year after 125 employees of the Catholic Church disclosed their homosexuality as part of a joint campaign and demanded an end to discrimination under church labor law. In March, more than 117,000 signatures were handed over to the German Bishops’ Conference under the slogan #OutInChurch. The chairman of the conference, Bishop Georg Bätzingthen announced that the legislation should be changed, Die Zeit also reported.

"No human endeavor requires as much freedom as creativity"Chimamanda Ngozi Adichie recently said that she is extremely concerned that society is suffering from an...
Previous article
Chilean scientists are recognized as one of the most cited scientists in the world. He has published his 700 papers.
Next article
‘I treated you for Aji with fluid retention’: Jordi Castell recalls controversy with Raquel Argandona