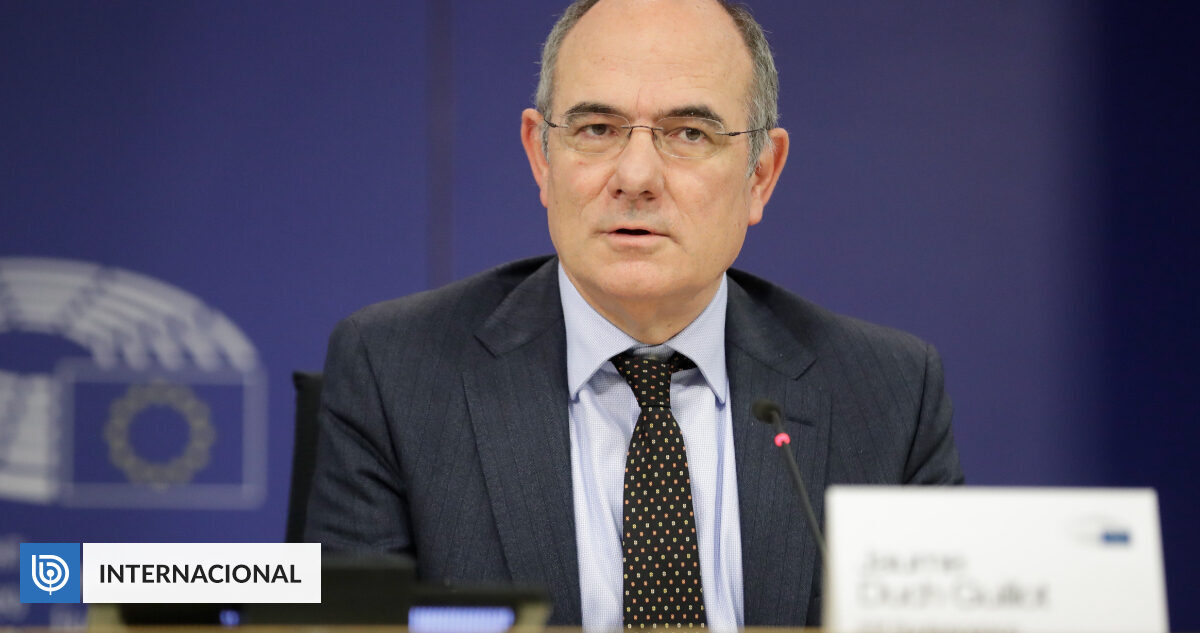 The European Parliament’s website was hit by a distributed denial of service (DDoS) cyberattack this Wednesday that prevented access to the page for at least an hour while the Eurochamber team worked to resolve the situation.

This coincides with the decision to designate Russia as a state promoting terrorism just hours ago.

“Website availability is subject to external influences due to high levels of external traffic. This traffic is associated with DDOS attacks,” said a spokesperson for the European Parliament. Jaume Dutch.

In this sense, he reported that the institution’s technical team is working to resolve this issue as soon as possible.

The incident came just hours after the European Parliament approved Wednesday to designate Russia a promoter of terrorism.

The above was a resolution supported by the majority group of the European Parliament, followed by a cyberattack.

By 494 in favor, 58 against and 44 abstentions, the MEPs “recognize Russia as a promoter of terrorism using terrorist means”.

In addition, 27 countries were asked to take steps at national level and European institutions to create a legal framework to implement the designation.

Congressional sources have not been able to confirm the identity of the attacker. hacker Pro-Russian Kilnet Claims Responsibility for Cyber ​​Attack on his Telegram channel.

The same group is suspected to be behind other recent attacks against the computer services of the White House, the British royal family and some French administrations.

The army and police warned Castillo against violating the constitutionIn Peru, Congress voted to impeach President Pedro Castillo and called on Vice President Dina...
Previous article
Six-year-old boy missing in Indonesia earthquake has been found. He was next to his grandmother’s body.
Next article
Images of ordinary citizens at World Cup spark outrage against coronavirus measures on Chinese networks