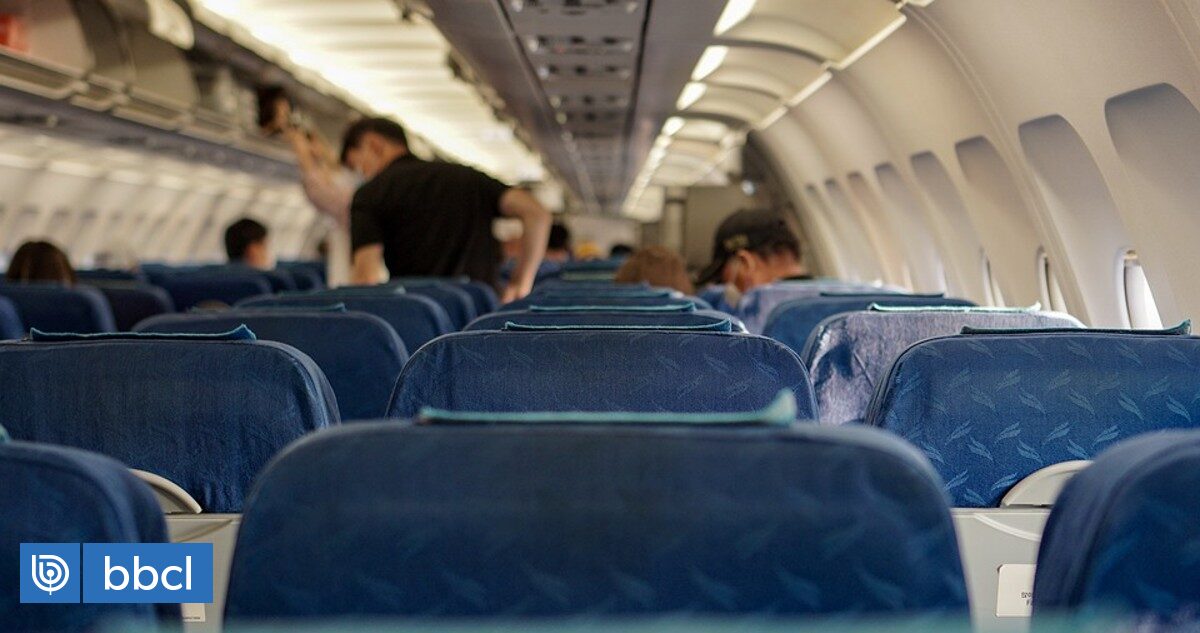 The TAP Group’s flight cancellations are estimated to have an impact of €8 million on the company’s accounts.

Portuguese airlines Tap he decided Canceled flight 360 Before the flight attendant strikes on December 8th and 9th, It affects 50,000 customers and has an economic impact of €8 million on the company.

The move was announced this Wednesday by TAP CEO Christine Ourmières-Widener. He explained at a press conference in Lisbon that the airline could not wait to find out if the National Federation of Civil Aviation Staff (SNPVAC) would finally decide to cancel. strike.

SNPVAC has scheduled a meeting scheduled for Dec. 6, leaving just two days for the TAP to decide how to handle the strike.

“If we don’t act now, acting two days in advance[…]can have a significant impact on our customers,” said Ourmières-Widener. Our number one priority is to protect our customers.

TAP is encouraging customers to change flights purchased on December 8th and 9th to another date, free of charge, and 25% of passengers have already taken it.

The cancellation is estimated to affect 50% of TAP Group’s scheduled operations for those two days, impacting the company’s accounts by €8 million.

The average occupancy of affected flights was 60%.

The CEO is confident that with this decision he wants to protect not only his customers, but also the image of Portugal.

“We have a duty to protect the image of the country,” Urumière-Widener defended, wanting to avoid images of chaos at the airport, which had thousands of passengers affected at the time. increase.

Still, TAP leaders didn’t think the cancellation would have much of an impact on the company’s image given the re-privatization process.