In the new EU budget, additional funds due to the war in Ukraine and the energy crisis 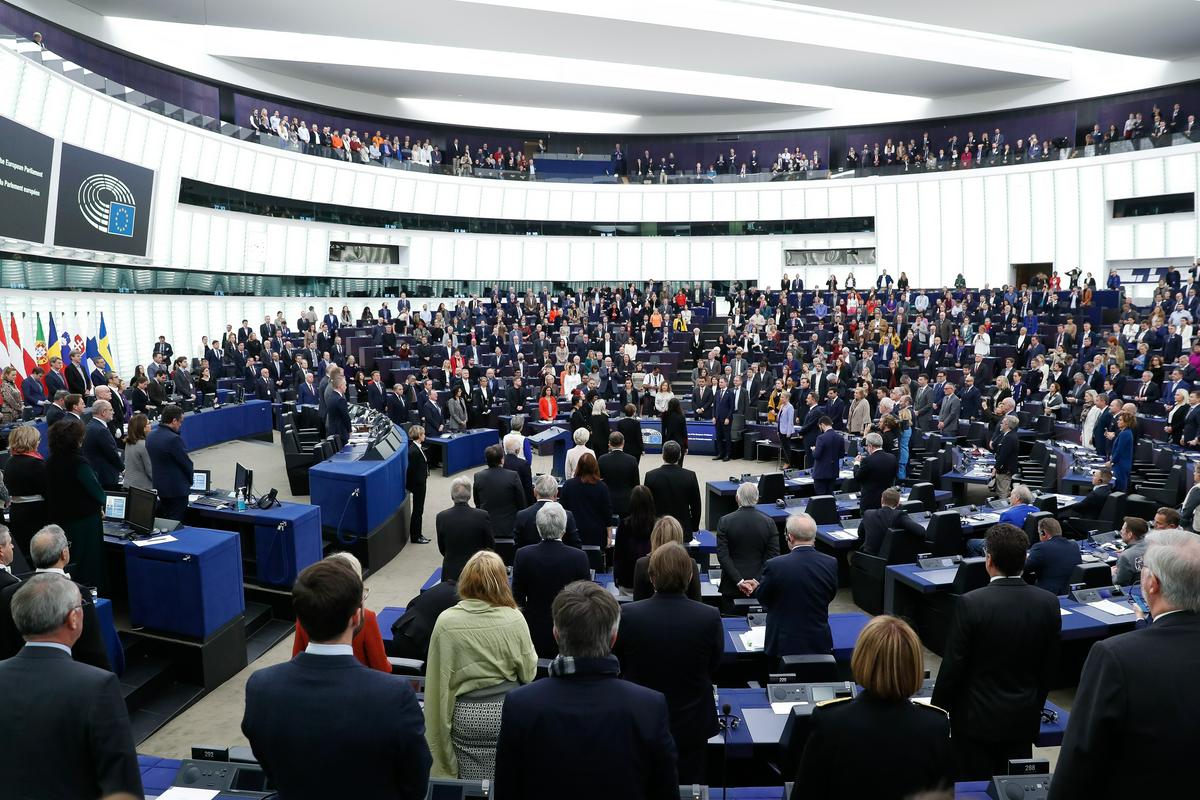 Members of the European Parliament have adopted an agreement on the EU budget for next year, which provides additional funds for mitigating the consequences of the war in Ukraine, solving the energy crisis and more effective recovery after the pandemic.

Deputies are the budget procedure for 2023 was approved by 492 votes in today’s vote for – 66 MPs were against, and 46 abstained – and then she is the President of the European Parliament Robert Metsola in plenary halls in Strasbourg signed the budget law.

In accordance with the priorities set by the European Parliament in their guidelines for year 2023, the members of parliament increased the funds for programs and policies, for which they consider to be crucial for eliminating the consequences of war in Ukraine and the energy crisis, the process of recovery after the pandemic covid-19 and strengthening the green and digital transition.

“To help our citizens, we have secured one billion euros more than originally planned. This means more resources for solving the energy crisis, the consequences of the war in Ukraine, climate change, public health and the strengthening of European rights and values,” the reporter said for the budget for year 2023, Romanian MEP Nicolae Stefanuta (Renew).

Deputies also separately voted on the amendment proposal, which contains, among other things, the strengthening of the EU mechanism in the field of civil protection and additional measures for elimination of the consequences of war in Ukraine. The proposal was approved with 539 votes for and seven against, 27 MPs abstained.

On Thursday, deputies will also vote on legislative proposals that would establish a legal basis for disbursement macro-financial aid to Ukraine in the year 2023 in a total of 18 billion euros. The proposal was presented by the European Commission on November 9, and in addition to the Parliament, it must also be approved by the Council of the EU, which could presumably happen at the beginning of December.