Two out of five cholera cases in Haiti are children. 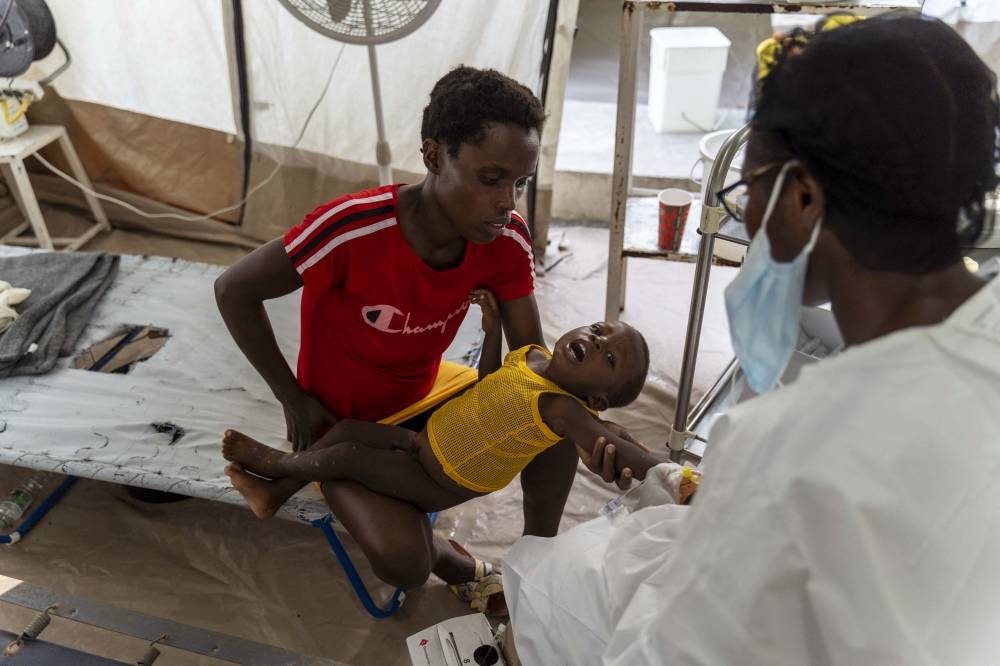 Countries like Haiti are already experiencing health crises due to cholera.

According to the United Nations Children’s Fund (UNICEF), about 40% of Haiti’s confirmed cholera cases in the past two months corresponded to children, with the outbreak in a region already suffering from a generalized state of malnutrition. warns that is particularly prevalent.

Specifically, 9 out of 10 cases are registered in areas most affected by food crises, making people who contract the disease particularly vulnerable, especially if they are adolescents.

Haiti’s Ministry of Health has reported 188 deaths from the outbreak, which now has a total of 924 confirmed cases and more than 10,600 suspects, and UNICEF hopes to increase its rollout. To do this, he is asking for $27.6 million to provide humanitarian assistance to 1.4 million people.

UNICEF Emergency Program Director Manuel Fontaine confirmed the “triple threat” facing children, including “malnutrition, cholera and armed violence” during a four-day visit to the Caribbean country. Sometimes all three occur at the same time,” he warned.

Cholera causes acute watery diarrhea and vomiting, leading to dehydration and death within hours “without timely and appropriate treatment.” When the disease, combined with malnutrition, presented a “deadly combination,” said Fontaine, who visited several treatment centers supported by authorities.

He believes there is room to “break the vicious cycle between malnutrition and cholera” but calls for action to be taken as soon as possible.”Simple as long as we reach out to the most vulnerable families before it’s too late. An affordable and effective treatment could save the lives of Haitian children,” he argued.