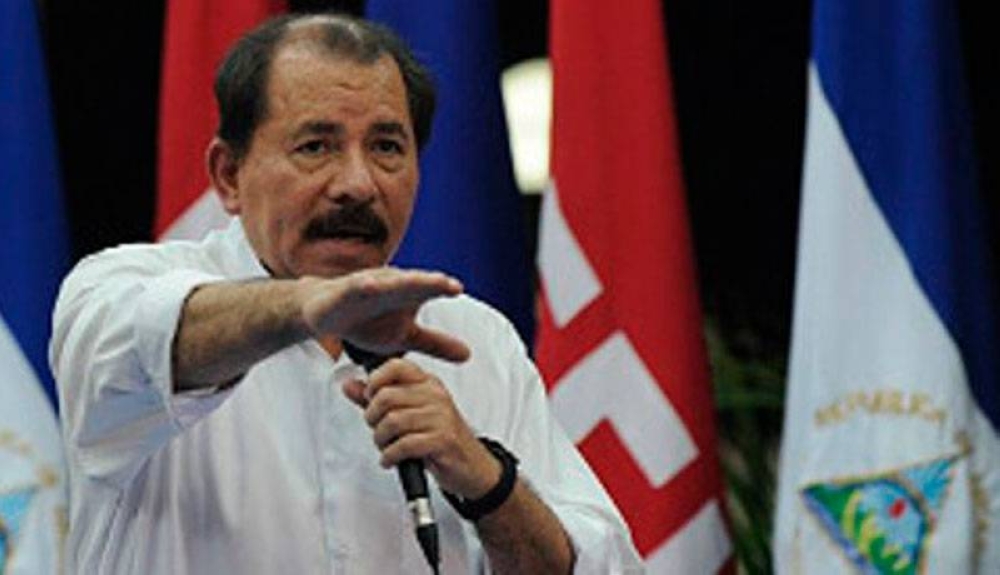 The Daniel Ortega administration has implemented the closure of an additional 100 nonprofits, bringing the number of disbanded groups to more than 3,000 after anti-government social protests in April 2018.

The Sandinista Front for National Liberation (FSLN) outlawed 91 domestic NGOs and 9 foreign-origin NGOs, including 3 from the United States, 3 from Spain, 1 from Mexico, 1 from Italy, and 1 from the Netherlands. reported to have changed. Online newspaper Nicaragua Investiga.

These organizations, including the Association of Independent Retirees and Pensioners of Nicaragua (AJUPIN), allegedly failed to comply with obligations to report on accounts and accounting periods, along with breakdowns of income and withdrawals.

In this sense, some of the outlawed organizations are Christian and Catholic, as well as rural community development foundations and animal rights organizations, the aforementioned newspaper said.

Both opposition parties and the international community, including the United Nations, have questioned the campaign against the NGO, which began after protests in 2018 and followed a wave of repression that intensified months before the 2021 elections. Part of it.

The Honduran government declared a state of emergency Tuesday night for at least the next 30...
World