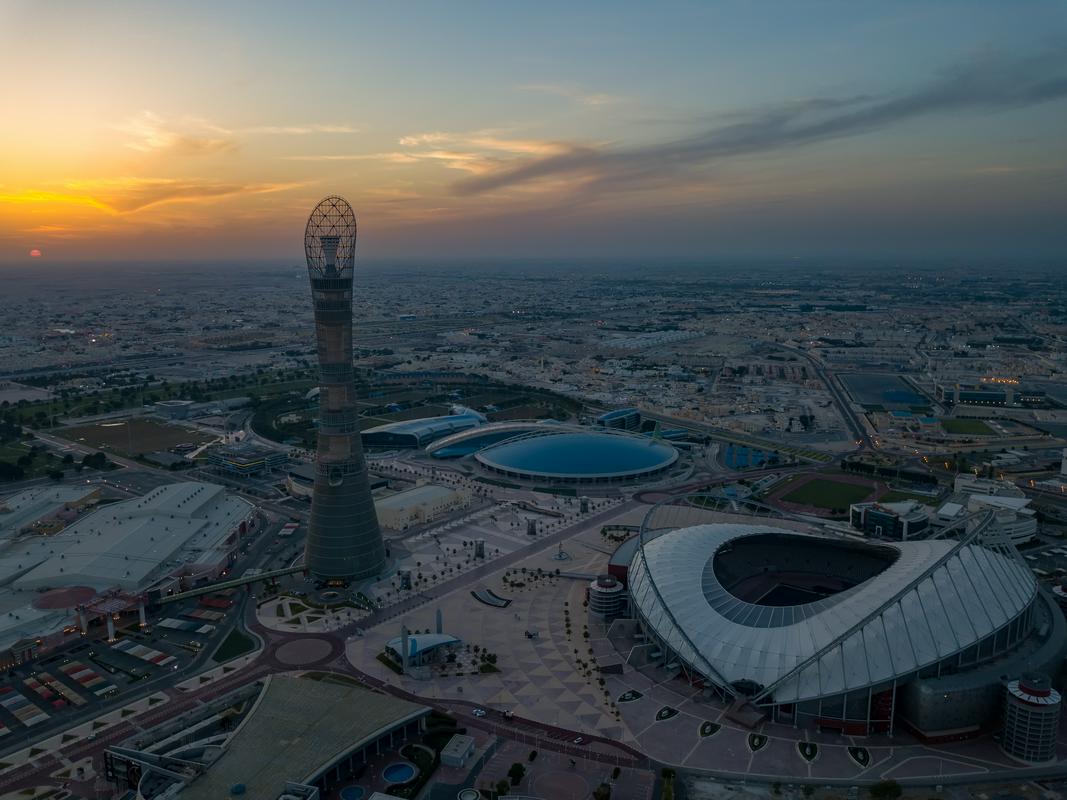 Many workers and their families were not entitled to compensation.

The European Parliament adopted a resolution deploring the deaths of thousands of migrant workers who participated in the preparation of the World Cup in Qatar and calling for compensation for all victims of abuse.

The MEPs emphasized that there are credible allegations of bribery and corruption in the selection of the Gulf country as the host of the championship, as well as that they regret the death and injuries of thousands of migrant workers during the preparation of the championship, especially in the construction sector, the European Parliament announced.

The MEPs described the corruption in FIFA as “widespread, systemic and deep-rooted”. In their opinion, her choice of Qatar as the host of the championship was not transparent and was not accompanied by a proper risk assessment, thereby causing Fifa to “seriously damage the image and integrity of world football”.

“The parliament of an EU member state, especially those with big ones national football ones leaguessuch as Germany, France, Italy and Spain, calls on them to put pressure on UEFA and FIFA for a thorough reform of FIFA,” it says in the message of the parliament.

According to them, the reform should include the introduction of democratic and transparent procedures in awarding the organization of the world championships and strict respect for human rights and sustainability criteria in the host countries. Thus, international sporting events should not be awarded to countries where human rights are violated and where systemic gender-based violence takes place.

The Parliament welcomed the fact that, according to the International Labor Organization, the Qatari government reimbursed 320 million US dollars to victims of wage abuses through the Workers’ Support and Insurance Fund, but at the same time expressed regret that many workers and their families these payments were not eligible.

Qatar and FIFA MPs are therefore calling for payments from the fund to be extended to all those affected, while asking FIFA to contribute to a “comprehensive rehabilitation program for the workers’ families as compensation for the conditions they have been exposed to”. Before that, according to them, the Qatari authorities must also conduct an investigation into the deaths of migrant workers.

The MPs also expressed their regret about the Qatari laws that allow for the temporary detention of persons LGBTQ+ no indictment or trial for a maximum of six months. The resolution therefore also calls on Qatar to strengthen measures for gender equality, including the elimination of vestiges of female guardianship, while at the same time stepping up efforts to increase the representation of women in the formal labor market.

Neil Gaiman, Margaret Atwood and Stephen King console a writer who no one came to listen to

Chelsea Banning has experienced firsthand what it means to be an overlooked writer. Many writing stars came to her aid, comforting her with...
World

Previous article
Slovenia’s Goncourt prize this time in the hands of Mohamed Mbourgar Sarra
Next article
The death of Pedro Carcuro and his son: ‘I have to keep walking under the weight of facts’