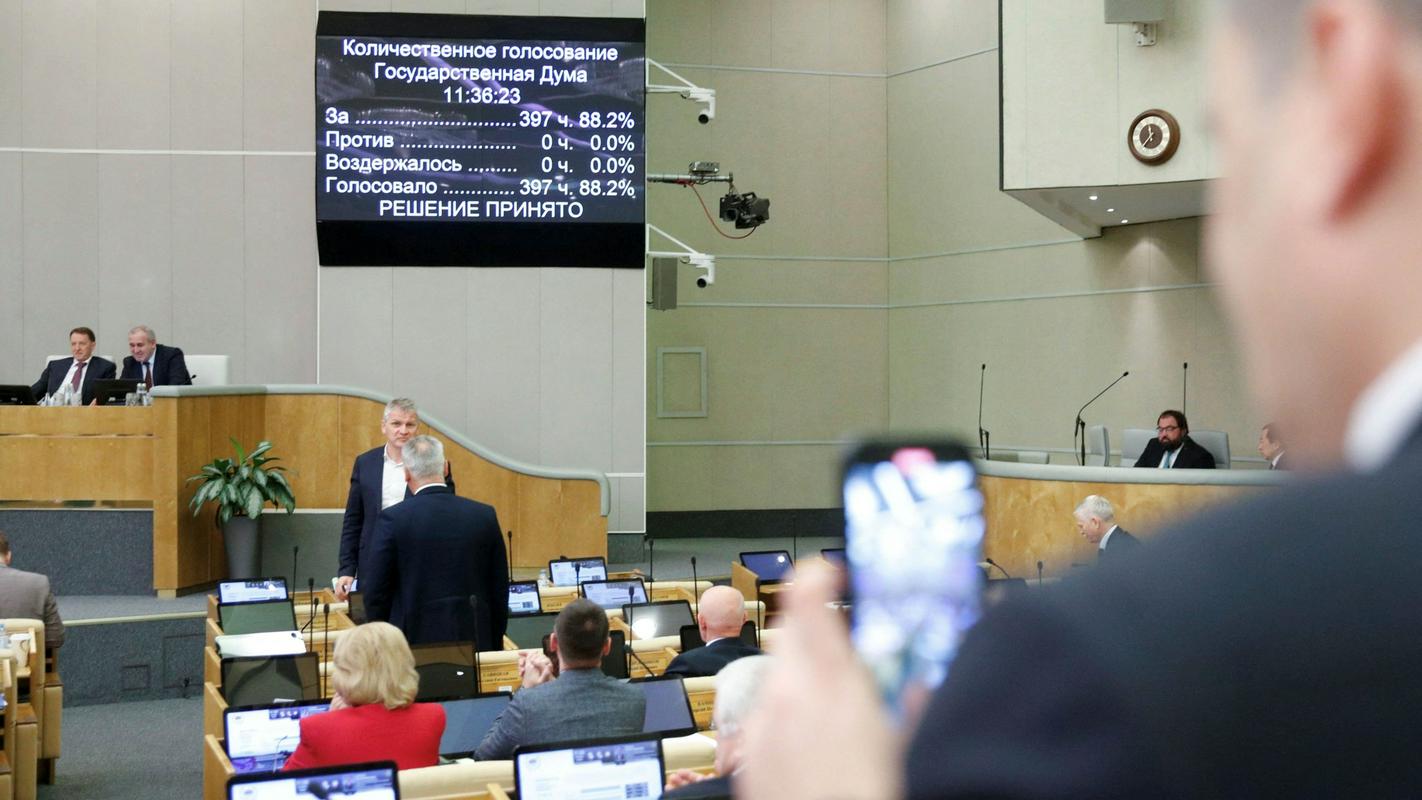 The Russian Duma approved this law on the prohibition of LGBTQ propaganda, which, among other things, prohibits the spread of “homosexual propaganda” or any positive portrayal of same-sex relationships.

The law prohibits dissemination “propaganda non-traditional sexual relations” and, among other things, criminalizes messages on this topic in the media, on onlinein advertisements, literature and film.

Previously, the 2013 ban only applied to statements and depictions made in the presence of minors. The Duma has now considerably expanded the law regarding children and young people. According to it, minors are not allowed, among other things, to provide information about gender reassignment that could encourage them to take such a step.

Violators face high penalties. These will amount to 200,000 rubles for citizens, or just over 3,100 euros, and for companies and organizations up to five million rubles, or just under 80,000 euros. In addition, films will be denied a distribution license if, according to the Russian authorities, they “encouraged non-traditional sexual relations”.

“All propaganda non-traditional relationships will have consequences,” Duma President Vyacheslav Volodin announced on social networks, adding that the law will be “protected the children and the future of the country from the darkness spread by the US and European countries”.

The law must now be approved by the upper house of the Russian parliament, after which it will be signed by Russian President Vladimir Putin.

Similar prohibitions in Russia already apply to pedophilia and denial of family values. Even before the law was passed, many activists warned that it effectively criminalized any act or public mention of same-sex partnerships. Some Russian book publishers and film producers, however, have expressed concern about censorship, fearing that the law could even affect Russian classic works.

Shock of the night: first Phoenix lost to last HoustonBoston entered the game with Miami riding a 10-game winning streak at TD Garden, and...
Previous article
Lake Louise has one last year on the World Cup calendar
Next article
They capture Amaia Montero leaving a psychiatric clinic after being hospitalized for a month