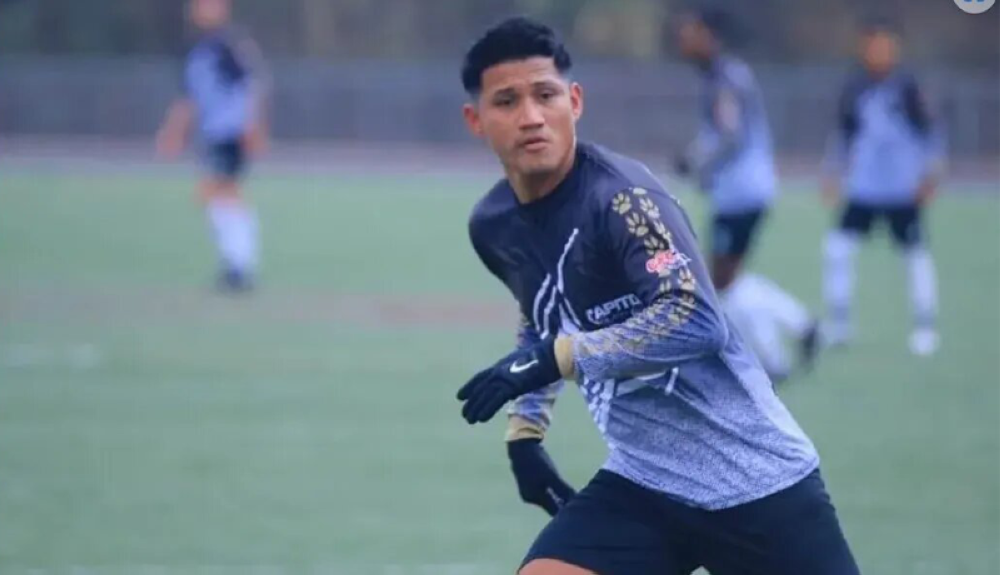 Wilson Edgardo Gutierrez Mejia, 29, is a young Salvadoran who was gunned down east of the city of Charlotte at dawn on November 6.

In light of the crime, North Carolina officials have reported the capture of four subjects who, according to an investigation, are directly linked to the murder of an El Salvadoran man.

Authorities have detailed Christian Alejandro García Santa Cruz, 29, and Adelly Jose Veliz, 25, as the prime suspects in Mejia’s death, but have also identified Yeni Berartz for their assistance and involvement in the crime. Solto Hernández and Milian Sola Dubon were also arrested.

Charlotte local police said the arrest of the suspect had taken place thanks to work in coordination with authorities from various delegations in North Carolina, Maryland and New York.

They also indicated that the suspect will remain in prison while the investigation continues until all the facts and motives of Mejia’s murder are revealed.

The Salvadorans were known for their outstanding football prowess in the city of Charlotte, participating in popular tournaments and championships held in the local city and neighboring counties.

UPDATE: On Sunday, November 6, shortly before 3:00 a.m., officers responded to an attack at Block 4300 on Central Avenue with a call for deadly weapons. Upon arrival, officers found the male subject dead from a gunshot wound. https://t.co/NOBYpScXZZ

Shock of the night: first Phoenix lost to last HoustonBoston entered the game with Miami riding a 10-game winning streak at TD Garden, and...
Previous article
Mexican man traveled to Peru to meet internet partner, killed her to sell organs
Next article
Tattersall introduces SUV Jetour X70 Plus to Chile: advanced equipment and safety stand out