Cases of pedophilia in Venezuela are alarming. This year it accounts for about 1,500 cases. 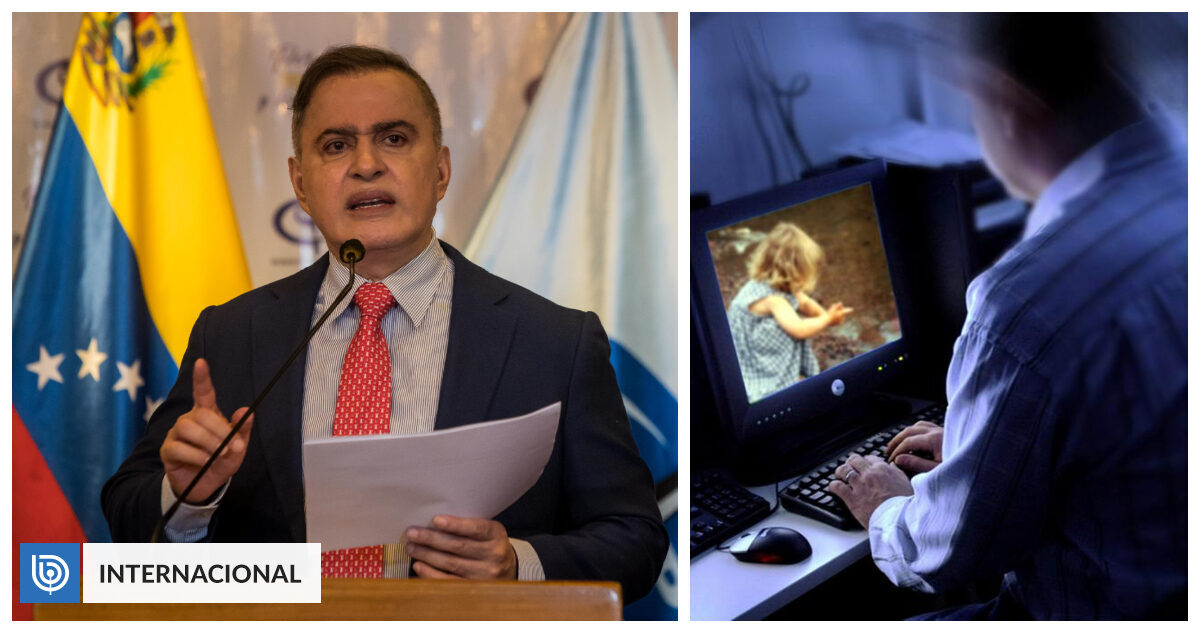 The Venezuelan Public Prosecutor’s Office says it is redoubled efforts to combat these crimes.

“We would like to start a discussion on this issue. Given the increase on a global scale (…), we focused on updating crimes of a basically sexual nature.” Saab explained in a broadcast on national channel VTV.

The aim, he added, is to strengthen penalties for crimes of sexual abuse and exploitation of minors and for dissemination of pornographic material provided for in the special law against computer crimes.

Prosecutors launched the campaign last August “Pedophilia is a crime” seeks to combat this crime and protect minors from “sexual predators”.

Saab said 260 training and awareness activities have been conducted across the country so far, with 13,175 participants including students, teachers, parents and representatives.

“This is a formidable campaign of great impact that cannot be stopped whether we are in school or not. We have to educate on this issue,” he added.

Meanwhile, prosecutors announced 341 cases of bullying this year, including 207 cases of injury, 34 cases of threats, 30 cases of harassment and 28 cases of fights. ing.

He also said 138 juveniles had been indicted and 11 had been convicted.