Ukraine is racing against time to restore electricity 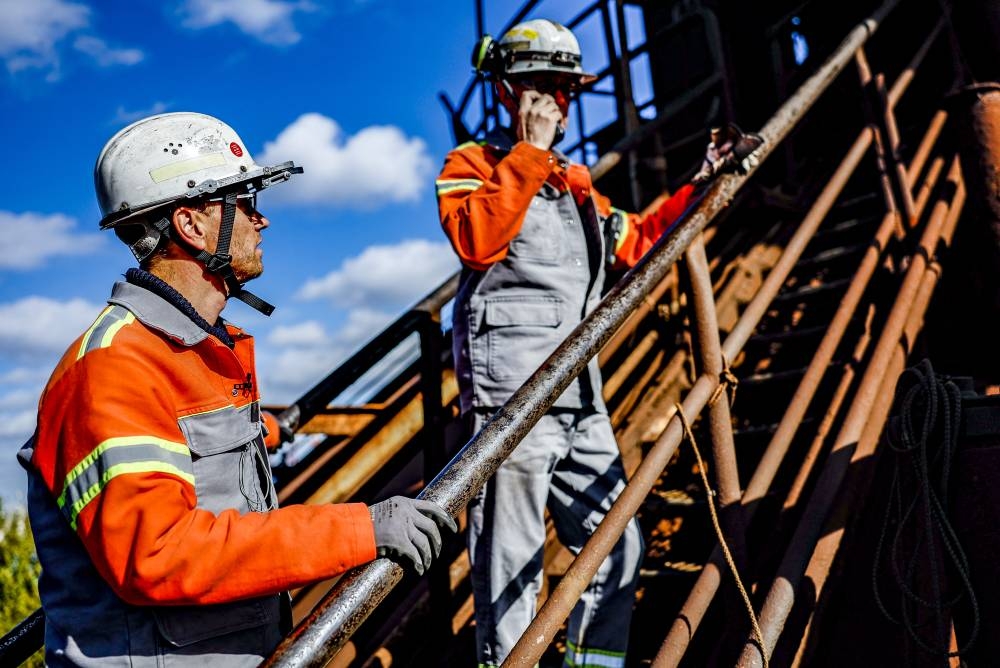 Countries like Germany have helped them face an energy crisis after Russia imposed an embargo due to its invasion of Ukraine. /AFP

Large parts of Ukraine, including the capital Kyiv, remained without electricity on Thursday after the latest Russian bombing of energy infrastructure, when temperatures were already around 0 degrees Celsius.

According to Ukrainian intelligence, Russia “would need a week” to prepare for a massive artillery strike like the last few days.

In the meantime, however, Moscow continues to harass the city in targeted ways, and there are no signs the conflict that started just nine months ago is nearing an end.

At least four people were killed and 10 wounded on Thursday in an attack on Kherson, which forced Russian forces to withdraw two weeks ago, the regional governor said.

Russia launched about 70 cruise missiles into Ukraine on Wednesday, 51 of which were shot down, according to the Ukrainian Air Force.

“The situation is generally difficult” for the country as a whole, but in some areas “power supply is already increasing” and “critical infrastructure” is being reconnected, the energy minister said.

This is the case of three nuclear power plants under Ukrainian control, which should soon resume supplying homes.

These were cut off by automatic protection systems after Wednesday’s bombings at the Khmelnytsky and Rivne power stations (west) and Pivdennu Kleinsk power station (south).

After freezing rain on Thursday and temperatures near zero degrees Celsius, the city government said about 70% of the population still lacks access to electricity, although water supplies have been restored.

The Russian military on Thursday denied carrying out airstrikes on Kyiv the day before, blaming “Ukrainian and foreign” anti-aircraft missiles for the damage to the Ukrainian capital.

“Ukraine has every opportunity to resolve the situation, meet Russia’s demands and, as a result, end all suffering of the civilian population,” Kremlin spokesman Dmitri Peskov said.

The Ukrainian energy ministry said the bombings left the “majority of users” in the country, home to about 40 million people before the Russian invasion began on February 24, a blackout.

“The bodies of 432 dead civilians” were also found there, he added, but did not specify the cause of death.

Russia attempted to advance at the start of its invasion of Kyiv, but was repulsed, concentrating its attacks on northeastern and southern Ukraine.

From mid-October onwards, as the cold weather began to set in, their strategy was to destroy energy installations in regular, large-scale attacks.

Shelling forced hospitals in the south and east to run on emergency generators.

Ukrainian President Volodymyr Zelensky described these bombings as a “crime against humanity” during a videoconference intervention at the UN Security Council on Wednesday.

Russia claims it is targeting facilities directly or indirectly linked to the Ukrainian military, and believes that Kyiv authorities alone are responsible for the suffering of its citizens for resisting Russian forces.