Britain halts use of Chinese cameras in government buildings 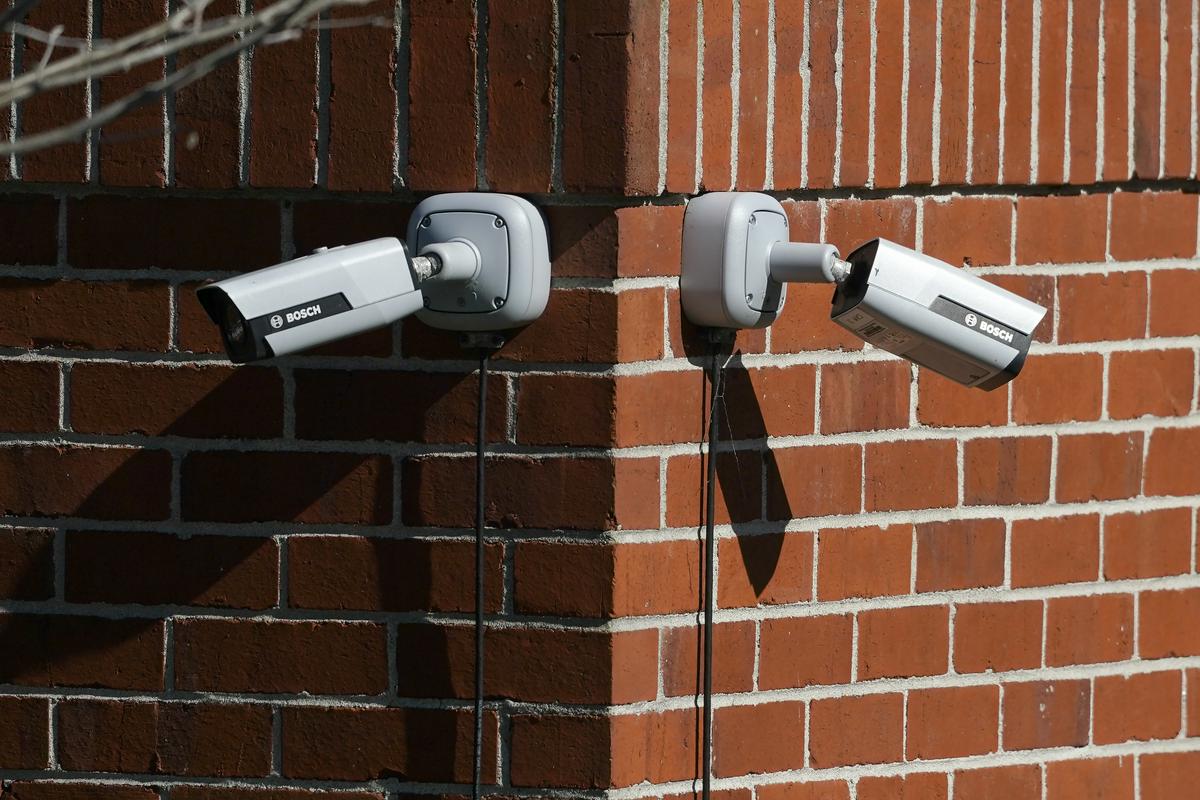 The Chinese company Hikvision claims that the accusations are baseless

On Thursday, the British government issued an order to all ministries to stop installing Chinese-made security cameras in all government buildings due to potential security risks.

The directive comes after an internal audit of current and future security risks posed by control systems.

“The audit concluded that in light of the threats to the UK and the increasing capabilities and connectivity of these systems, additional controls are necessary,” the minister wrote in a letter to parliament Oliver Dowden. Having said that, he said that ministers should consider replacing these cameras, rather than waiting for an upgrade.

In July, the privacy campaign group Big Brother Watch announced that most of the surveillance cameras used by the British government were made by two Chinese companies – Hikvision and Dahua.

At the same time, 67 British MPs called for a complete ban on the devices made by the two companies, which are partly state-owned. At the same time, they referred to the issue of privacy protection and human rights violations in Xinjiang.

Dowden said companies subject to China’s intelligence laws could be forced to hand over data to Beijing’s security services. Hikvision said that such accusations are “categorically false”.

“Hikvision cannot pass on end user data to third parties, we do not manage end user databases, nor do we sell cloud storage in the UK,” they wrote in a statement.

Previous article
Injured Neymar and Danilo will miss the matches against Switzerland and Cameroon
Next article
Ruthless La Polar Controversy: The Meme That Started Black Friday in Chile