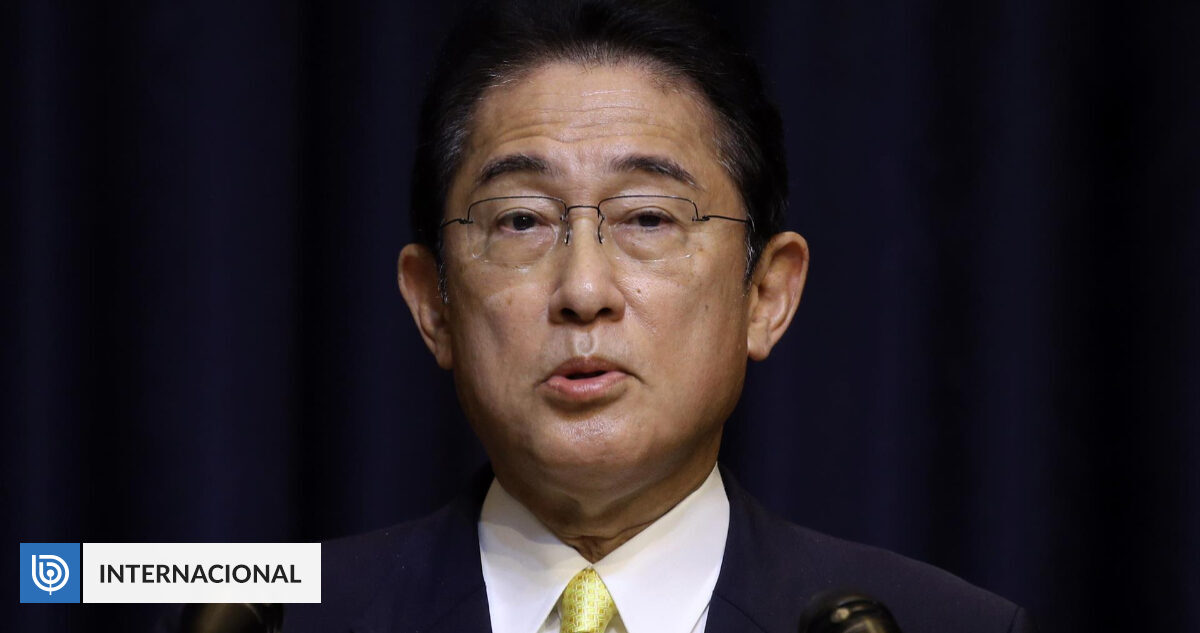 This is China’s 32nd invasion so far in 2022, one of which carries 76mm cannons, the largest ever observed in the region.

The Japanese government protested in front of China this Friday. Vessels intruding into territorial waters near the disputed Senkaku Islands including ships armed with 76 mm guns.

Four Chinese Coast Guard vessels entered Japanese waters this Friday at 2:35 local time (Thursday at 14:35 in Chile). They left the area after being warned by naval patrols. reported by a Japanese executive.

This is the 32nd Chinese invasion so far this year And the first since November 13th.

Among the ships discovered on this occasion was one armed with the largest artillery ever seen by a Chinese ship in this waters. .

Japanese government spokesman Hirokazu Matsuno said at a press conference that Tokyo had forwarded diplomatic protests to Beijing over these maritime operations, which he said were “violations of international law.”

For many months Japan Strengthening naval operations of neighboring countries around the Senkaku Islands administered by Tokyo but claimed by a neighboring country, calling this uninhabited group of islands the Diaoyu Islands.

In addition to the frequent presence of Chinese vessels in this aforementioned waters, Tokyo observes increased passage of Russian ships near its territory often as part of joint exercises with China.

Russia and Japan have continued their territorial dispute over the Southern Kuril Islands after World War II, and their relations with their neighbors are at their worst as a result of their invasion of Ukraine and sanctions imposed by Tokyo. decades.

A United Nations expert said Wednesday that the Maya Railroad macro project, which will build a...
Previous article
Elon Musk offers ‘general amnesty’ to frozen Twitter profiles
Next article
They recognize more than 60 companies with national awards for decent work