In Algeria, 49 people have been sentenced to death for setting a man on fire 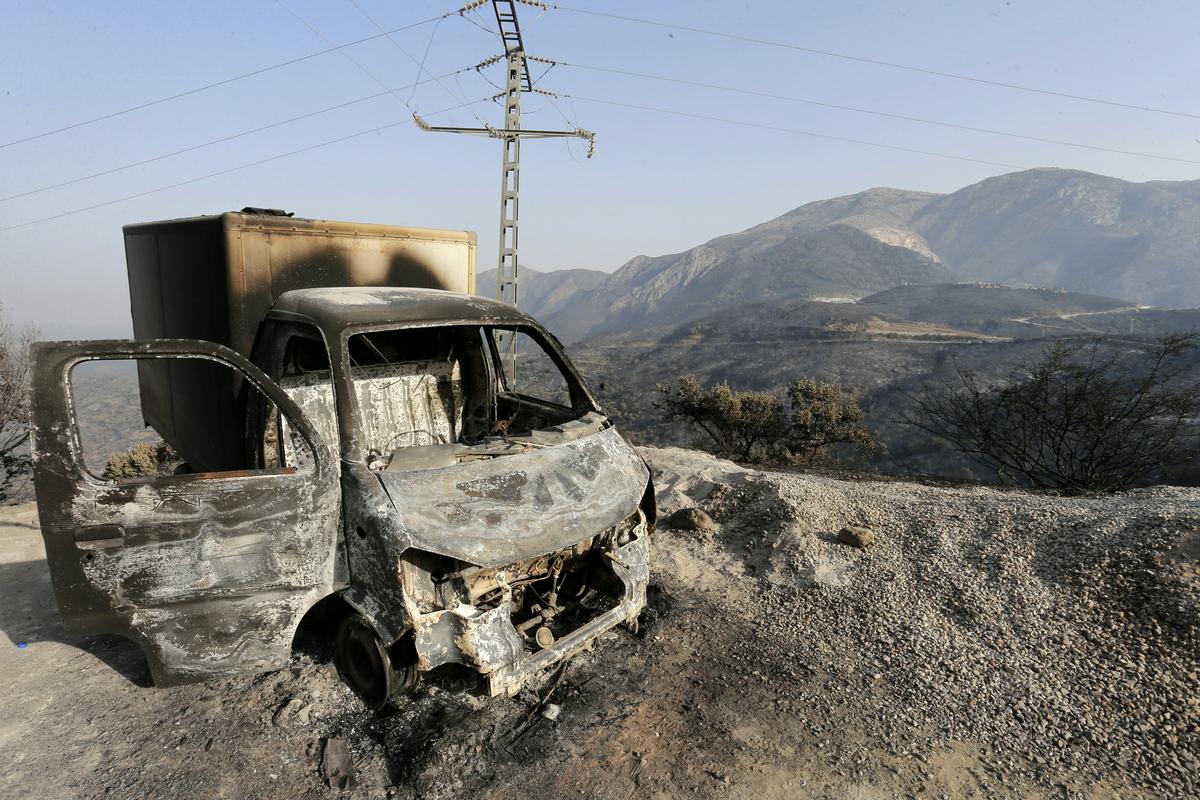 The man helped put out the fires, but did not start them

A court of first instance in Algiers has sentenced to death 49 people accused of setting fire to a man they mistakenly believed to have started massive forest fires in the east of the country last year.

Jamel Ben Ismail reported himself to the police station in the Tizi Ouzou region last August, where he was suspected of starting fires. As seen in footage posted online, the 38-year-old was dragged from the police vehicle by an angry mob, beaten and set on fire.

As it later turned out, the artist from Miliana, 230 kilometers away, went to the region to help put out the fires that claimed 90 lives.

As a result of this tragic event, another 28 people were sentenced to prison terms between two and ten years and fined, and the court acquitted 17 defendants.

Last summer, Algeria faced high temperatures and severe fires in 17 provinces, which the authorities said they believed were started. The coastal areas of the otherwise mostly desert country were also struggling this year with the fangs of fire.

Algeria has had a moratorium on executions since 1993.

Streptococcal infections in children are on the rise, but there are no such tragic complications as in Great Britain

In England in recent years, less treatment of strep throat with antibioticsIt is reported from Great Britain that nine children have died due to...
Football

Spanish press fed up with Luis Enrique after farewell in Qatar: ‘He may resign in the flow’

The Diamond League will expand to 15 competitions

The list of venues for the Diamond League is much longer, as athletes will compete in 15 matches next year. The first will...
World