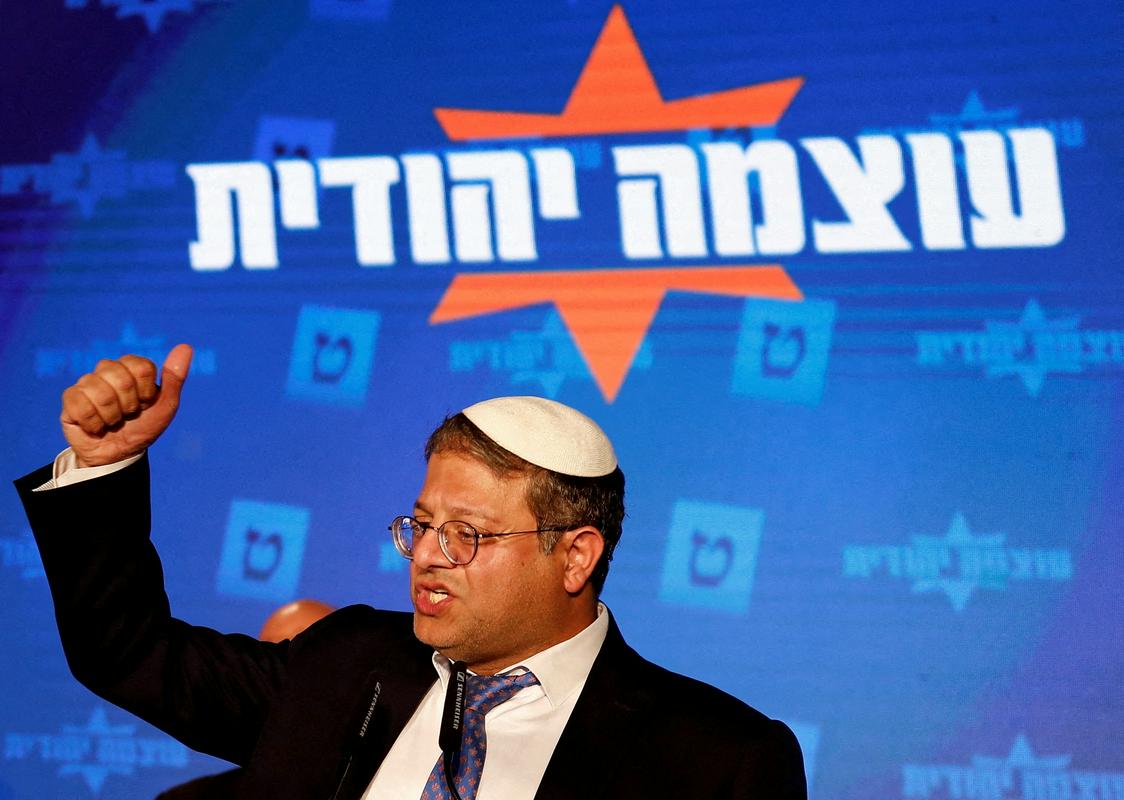 Israel before forming the most right-wing government in its history

The agreement on the composition of the government is not yet final, as it is only the first in to a series of coalition agreements that Netanyahu will have to conclude with three potential partners before becoming Israel’s prime minister again.

Netanyahu’s conservative Likud party, which was at the head of the winning nationalist bloc in the parliamentary elections in at the beginning of November, it concluded the first coalition agreement with the far-right Jewish Power of the controversial Israeli politician Itamar Ben-Gvirawho has been announcing for some time that he wants to occupy the position of Minister of Public Security, which also includes the leadership of the police.

“Tonight we took a big step towards a complete coalition agreement, towards the creation of a complete, completely right-wing governments,” said Ben-Guy after concluding an agreement with Likud.

In accordance with the coalition agreement, the Ministry of Public Security will be renamed in the Ministry of National Security and was given new powers. As minister, Ben-Guy supervised the work of the police as well as the paramilitary border security forces operating alongside the Israeli army in the Palestinian territories.

Israel is thus predicted to have the most right-wing government in his history, which could lead to further aggravation in already strained relations with the Palestinians, as well as with the international community due to controversial new ministers such as Ben-Guywhich they also look at with uneasiness in USA, otherwise the largest an ally of Israel.

Ben-Guy was indeed in accused of violence or hate speech more than 50 times in his youth. Recently, he criticized the Israeli security services for not using enough force in preventing Palestinian unrest.

He has also called for the annexation of the entire occupied West Bank to Israel, and said before the election that he would not apologize for his past calls for the expulsion of all Arabs from the country, although he claims his extreme views have since changed.