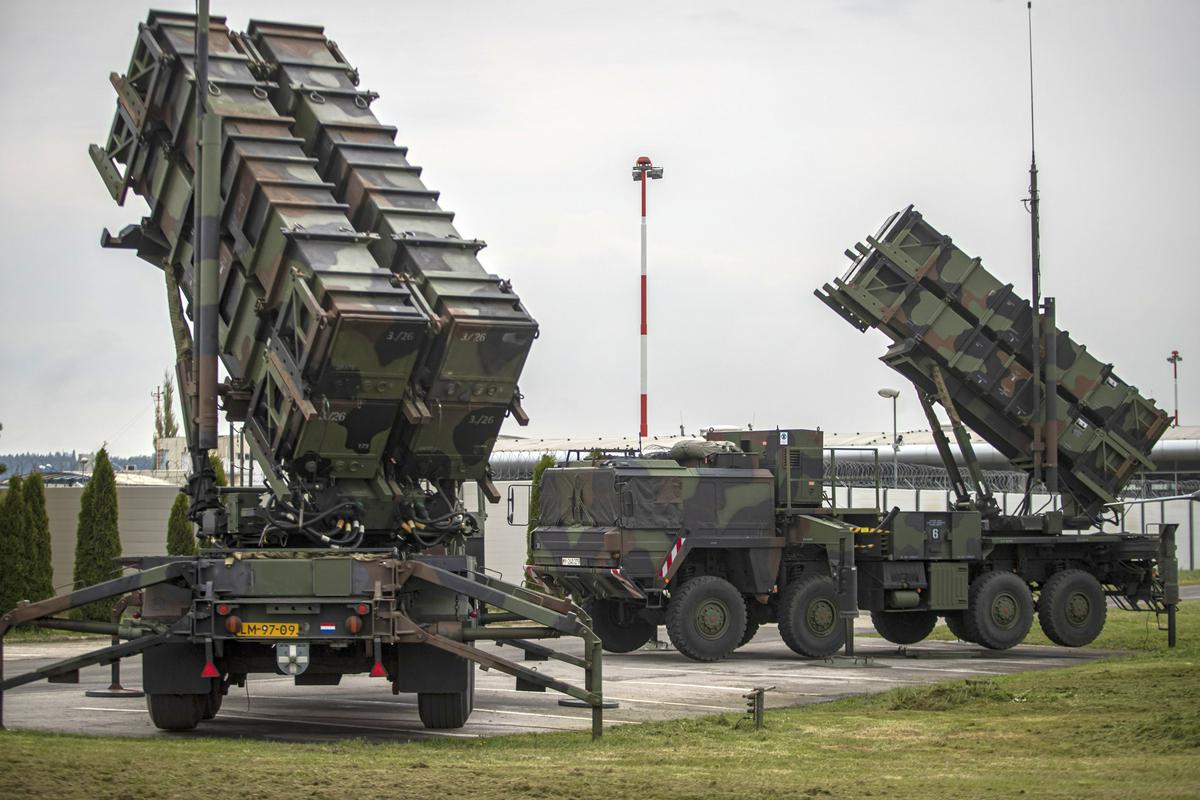 After Poland recently proposed that the Patriot anti-missile systems offered by Germany be handed over to Ukraine, NATO Secretary General Jens Stoltenberg said that Berlin must decide for itself whether to send the systems to Kiev.

Stoltenberg welcomed Germany’s decision to strengthen Poland’s air defenses, however, in light of the Polish proposal, he warned that all plans to send weapons to Ukraine are national decisions.

At the same time, he is convinced that the delivery of patriot systems from Germany to Ukraine would be possible. “NATO allies have already supplied Ukraine with various types of advanced air defense systems, as well as other systems such as Himars,” he continued.

If it were necessary to train experts in the use of the patriot system, he believes that this could take place in NATO member states, which would avoid the deployment of NATO personnel to Ukraine, which would risk aggravating the situation.

Polish President Andrzej Duda also said that Germany must decide whether Patriot air defense systems will be deployed on Polish territory or in Ukraine.

“From a military point of view, for the protection of Polish territory, it would be best if the system was installed on the territory of Ukraine at a certain distance from the Polish border,” he said, explaining that then air defense could protect both countries most effectively. “But the decision to deploy is the responsibility of the country that has this system, that is, the German side,” he added.

On Thursday, German Defense Minister Christine Lambrecht was reserved about the proposal and warned that the Patriot air defense systems are part of the alliance’s integrated defense and are consequently intended for use on NATO territory. Berlin has already started talks with the alliance for their placement on the territory of a country that is not a member of NATO, the spokeswoman of the German government announced.

Next week, NATO foreign ministers will meet in Bucharest, where Stoltenberg plans to call on them to step up aid to Ukraine. “The best way to achieve a peaceful solution is to help Ukraine, so NATO will continue to support Ukraine as long as necessary,” he said.

NATO members have so far sent arms supplies worth billions of euros to Ukraine to help it fight against the Russian invasion. This also includes modern air defense systems, such as the Iris-T systems provided to Kiev by Germany as part of Western efforts to strengthen Ukraine’s defenses against Russian airstrikes.

Berlin offered the Patriot anti-missile systems to Warsaw after last week’s incident, in which a missile from Ukraine hit the Polish village of Przewodow, located about six kilometers from the border with Ukraine, killing two civilians.

Previous article
94.1% would vote for Bukele re-election, according to TResearch survey
Next article
UN identifies image of execution of surrendered Russian soldier as authentic